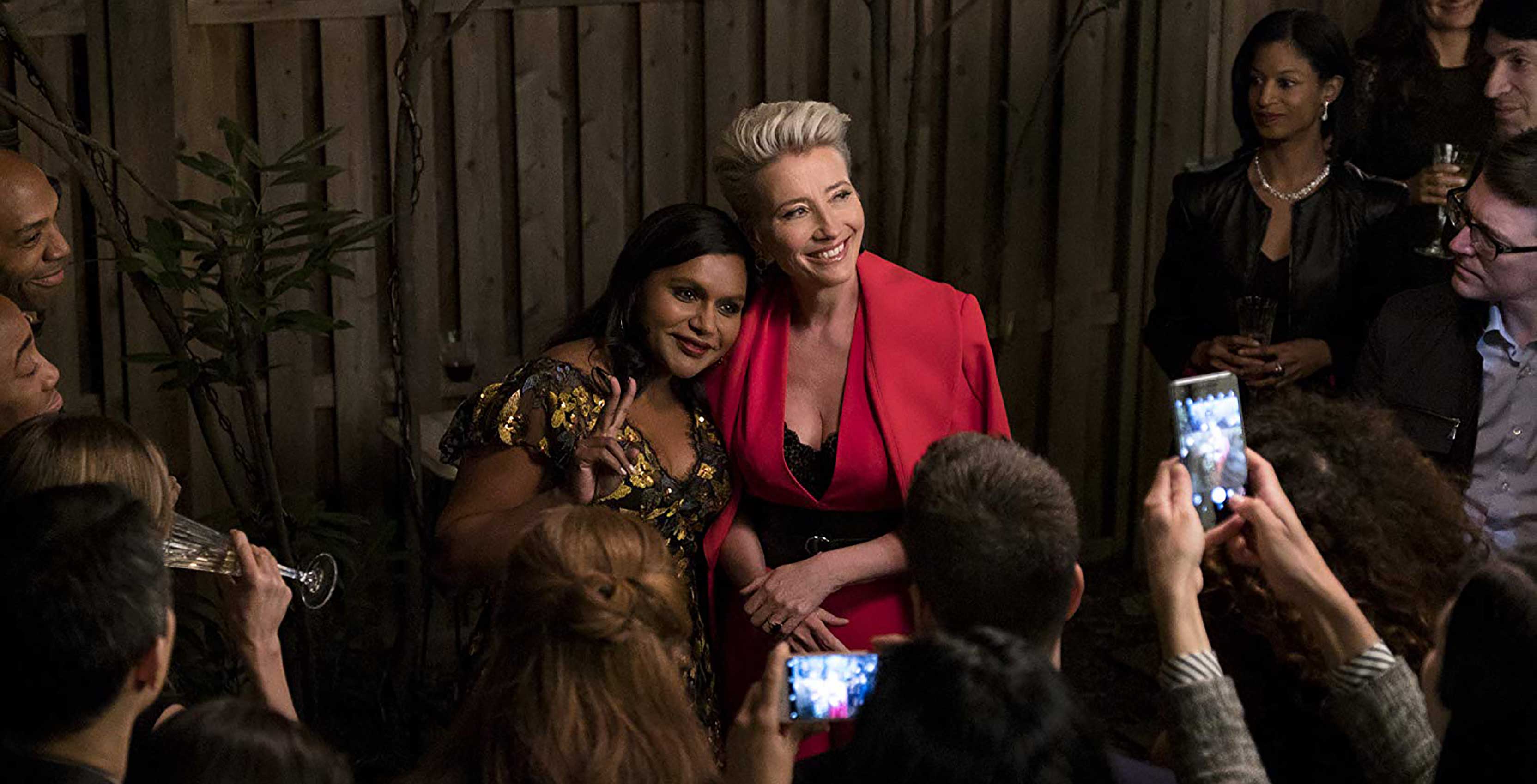 Amazon is aiming to reduce the amount of time it takes for its original films to leave theatres and head to its Prime Video streaming service.

Speaking to The Hollywood Reporter, Amazon Studios head Jennifer Salke said the goal is to make this happen “as soon as possible,” while respecting how long films are contractually obligated to remain in theatres.

Salke noted that availability on Prime Video is less of a risk than a wide theatrical release, citing Late Night, the workplace dramedy from earlier this year starring Mindy Kaling and Emma Thompson.

On the flip side, the movie has been viewed by “tens of millions” of people so far on Prime Video, said Salke. That’s only in the U.S., according to Salke, since Amazon only has the rights to stream the film in that country. Late Night hit theatres in late June before coming to Prime Video in the U.S. in early September.

She noted that the theatrical release helped drive viewership on Prime Video. “So you begin to rationalize making those purchases and paying for an expensive marketing campaign for a theatrical release for Late Night, which did accrue a lot of interest for people who were waiting to watch it on Prime,” explained Salke.

There are also movies that do well at the box office and then go on to become highly-viewed Prime Video content, like Manchester by the Sea and The Big Sick. Therefore, Salke said “it’s a case-by-case situation” regarding which films will see wider theatrical releases and those that will go to Prime more quickly.

While there were a few months in between Late Night‘s theatrical and Prime Video releases, some of Amazon’s upcoming original films will see a shorter cinematic run before hitting the streaming service.

The Adam Driver-led docudrama The Report will hit a limited number of theatres on November 15th and launch on Prime Video worldwide on November 29th. Meanwhile, biographical adventure film The Aeronauts, starring Eddie Redmayne and Felicity Jones, will open in select theatres on December 6th before coming to Prime Video worldwide on December 20th.

Amazon is jumping right into its pre-holidays sales event