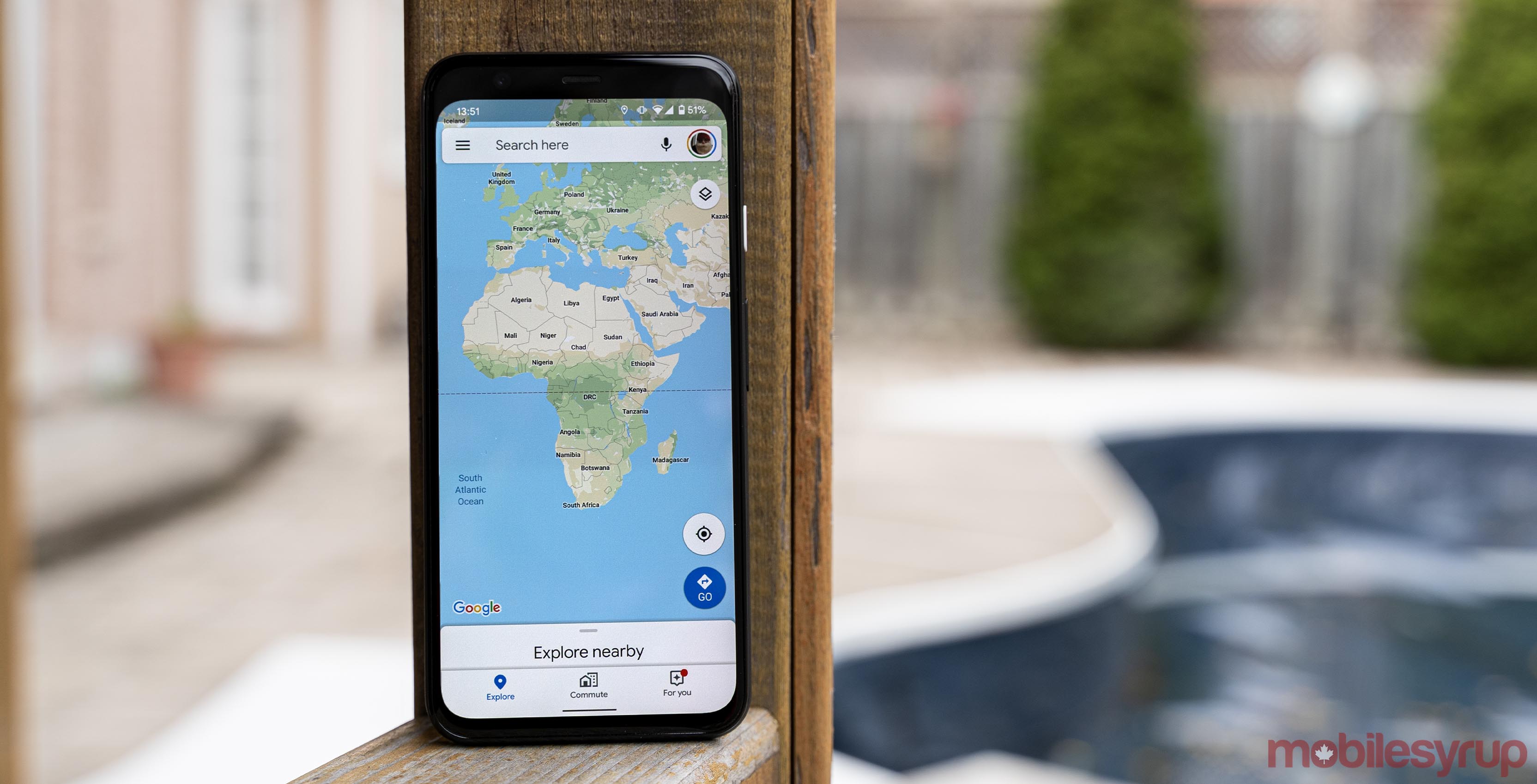 Google followed the path of Razer and OnePlus, giving the Pixel 4 and 4 XL the ability to increase the smartphone’s refresh rate. Google users can swap between 60Hz to 90Hz refresh rates, depending on the situation.

Brightness is a factor that can affect the Pixel 4’s refresh rate, and so is Google. The Mountain View company blacklisted four apps, preventing them from running a refresh rate higher than 60Hz on the Pixel 4.

9to5Google’s Dylan Roussel found source code that listed Google Maps, Pokémon Go, Waze and WeChat as apps that the Pixel 4 will not run at a 90Hz.

Additionally, if you’re running Google Maps in picture-in-picture, the Pixel 4 locks the whole display at 60Hz regardless of whatever else you’re doing.

Niantic capped Pokémon Go at 30fps, so it makes sense that Google blacklisted the app from running at 90Hz. Google is working to lock the framerate for Maps and Waze to 60fps.

WeChat, however, is disabled due to performance issues, according to 9to5.

Google’s devices have the ability to force 90Hz, though it’s unclear if this bypasses the blacklisted apps. And even if it did, it wouldn’t make a difference for Pokémon Go, Google Maps and Waze. It would also make the experience for WeChat a lot worst.

9to5 points out that if any of these apps increase their refresh rate cap, the feature would still not work on the Pixel 4 until it received a system update.