The show will air first in the U.S. on USA Network in October 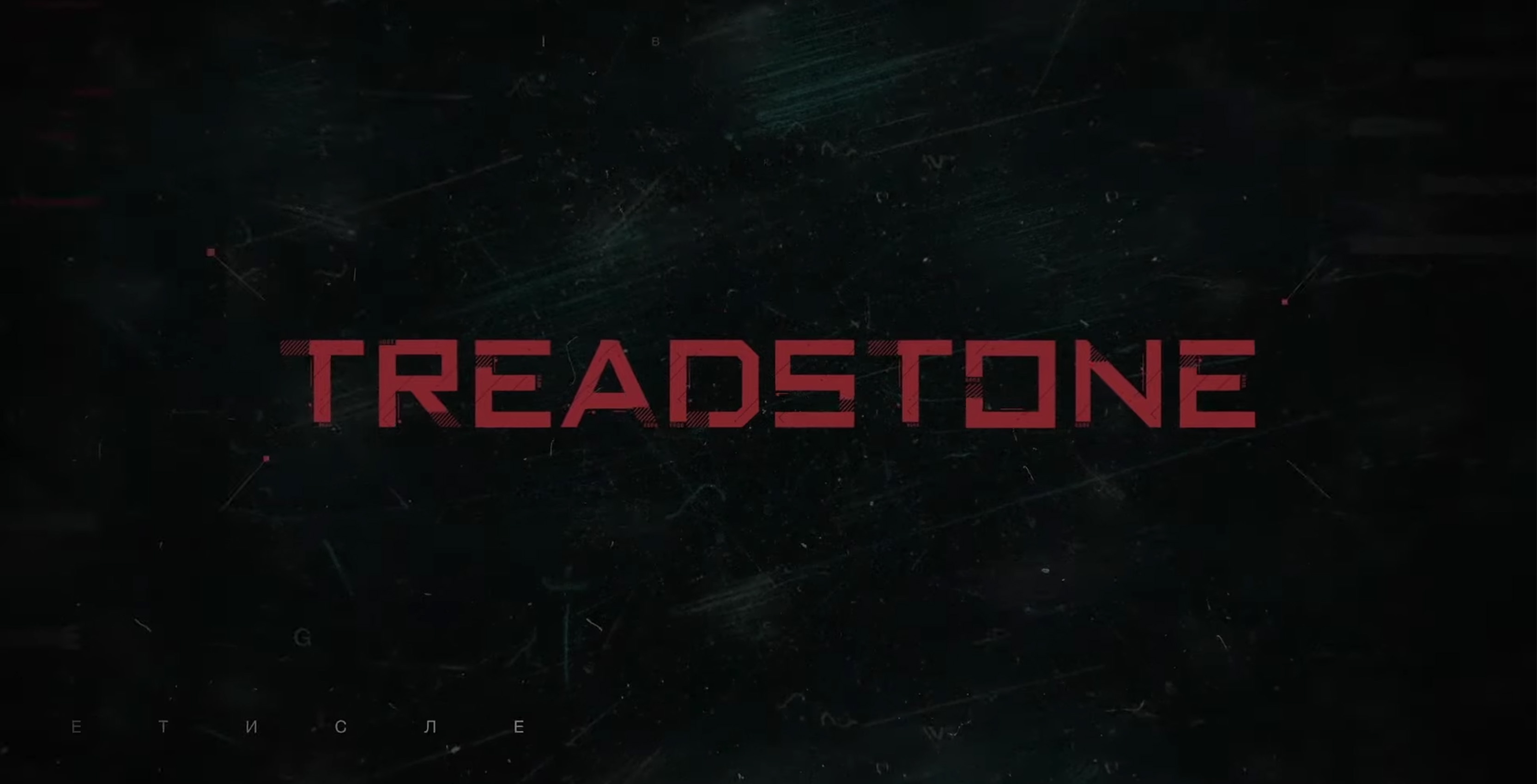 Update: Amazon Canada has announced that Treadstone will premier on January 10th in Canada. Here is the latest trailer for the series:

Amazon has announced that the first season of action-thriller Treadstone would come to Prime Video in January 2020.

Set in the ‘Bourne’ universe and from the producers of the popular action movie franchise, Treadstone explores the origin story and present-day actions of Operation Treadstone.

Those familiar with the Bourne novels and movies will likely recognize the name. Operation Treadstone is a covert CIA Black Ops program that used behaviour modification to transform recruits into nearly superhuman assassins.

The first season of Treadstone will follow sleeper agents across the globe as someone begins awakening them to resume their deadly missions.

Prime Video revealed the first teaser for the series as well, which you can watch above.

Treadstone will be available on Prime Video in 2020 in over 200 countries and will premiere in the U.S. on USA Network on October 15th. The TV show is also coming to Amazon Prime Video in Canada.