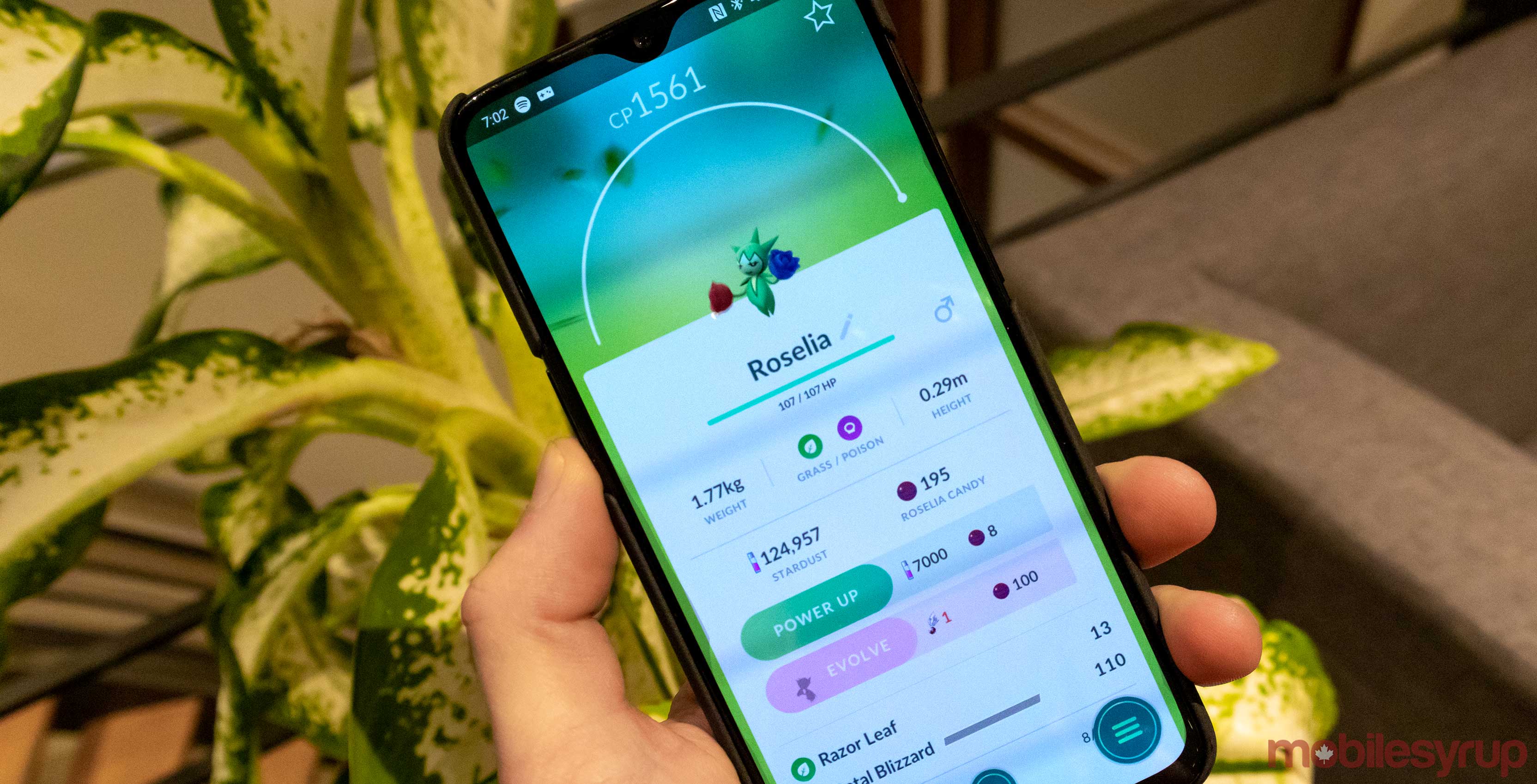 To no one’s surprise, Jirachi has been confirmed to be coming to Pokémon Go.

However, there are more surprises, as some Unova Pokémon (from Pokémon Black and White) will also appear in the game along with hatchable Unowns.

All of this is part of the ‘Ultra Bonus’ event, which is a reward for players completing the game’s ‘Global Challenge’ event and lasts for three weeks.

The first week (September 2nd-9th), you’ll be able to have Unown forms U, L, T, R, and A from 10km eggs. The legendary dogs from Johto are also returning to raids.

Here’s a recap video of some of our biggest bonuses, as well as a fully detailed breakdown: https://t.co/V0Iy5TrZg6 pic.twitter.com/27BRUCZCpF

Finally, the last week (September 16-23) will give players the opportunity to catch select Unova Pokémon for the first time.

To cap off celebrations, Niantic is offering a Jirachi t-shirt in-game for anyone that completes the ‘A Thousand-Year Slumber’ special research quest.

It’s important to note that this event was teased earlier this month, though concrete details weren’t released at the time.