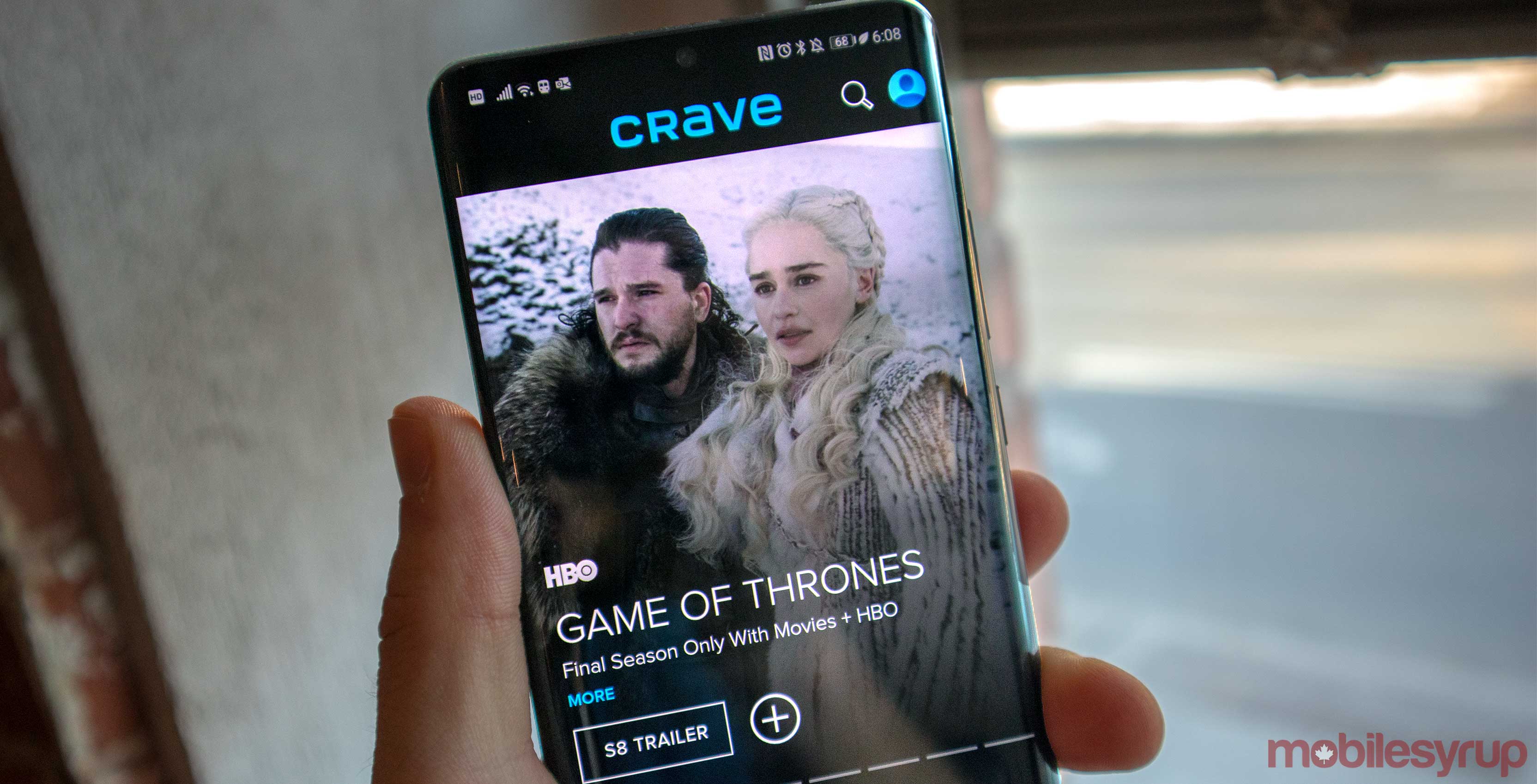 Montreal-based national carrier Bell reported it now has 2.7 million Crave subscribers at the end of Q2 2019.

Bell highlighted that the Game of Thrones’ final season was the “most-watched season in specialty and Pay TV history,” in its earnings.

To put this number in perspective, roughly seven percent of the entire population of Canada watched the final episode of Game of Thrones through Crave.

On average, Bell at the time had said that the show pulled 2.4 million viewers.

In mid-April, Bell reported that the first episode of the show’s season 8 was viewed by 2.9 million Canadians in total, this number includes both Crave and HBO subscriptions through traditional cable.

With the still somewhat recent relaunch of CraveTV as Crave, Bell added an additional $9.99 CAD per month subscription tier called ‘Crave + Movies + HBO’ for an additional $9.99 on top of the service’s base $9.99 monthly fee. This brings the total cost per month up to $19.98 per month for access to current HBO content.

And while there were millions watching the show, it’s worth noting that many Crave subscribers complained about the platform’s on-demand and live stream quality. Some subscribers reported the Crave app crashing or dropping the TV show’s stream in the middle of episodes. Bell told MobileSyrup this issue was due to an “extremely high volume” of viewers.