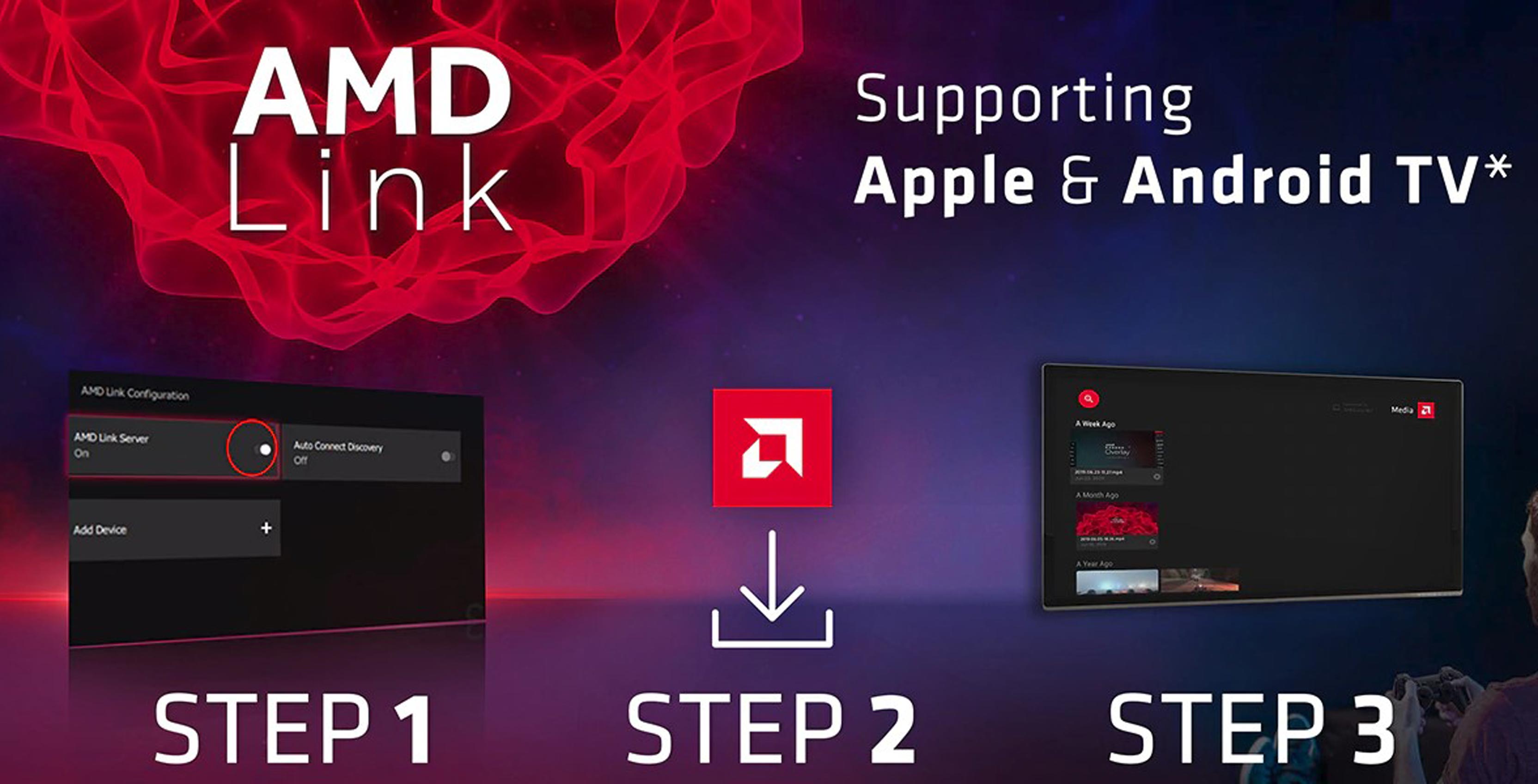 For the host computer, AMD requires it to have a compatible Radeon GPU and a Radeon GPU driver (Radeon Adrenalin Edition 2019 19.5.1 or later) with ReLive capture module.

On the receiving end, the service needs an Android-based client(a TV or a streaming box) with at least Android TV 7.0 or a fourth-generation Apple TV with iOS 12 or later.

AMD also warned that the new AMD Link app for Android TV would only install on platforms that Google thinks are Android TV devices. “Otherwise, Google will think you have a regular Android mobile device and load the mobile version,” says AMD.

AMD Radeon’s arch-nemesis Nvidia Geforce launched its take on the streaming feature called Gamestream. Like Team Red, Team Green’s Gamestream needs a host with an Nvidia GPU in combination with the latest driver and Geforce Experience.

However, Nvidia limits the supported clients to its in-house micro-console Shield TV, which is an Android TV device, as well as the obsolete Shield Tablet (capable of remote streaming) and Shield Portable.

Steam, on the other hand, has a GPU-agnostic counterpart called Steam Remote Play(In-Home Streaming) that comes with the desktop Steam app. It allows the host to send a playable video feed to another computer running Steam on the same account.

The Bellevue-based gaming and distribution giant expanded the feature in June to include remote streaming that goes beyond the boundaries of in-home wifi.