The update is rolling out over the next few weeks 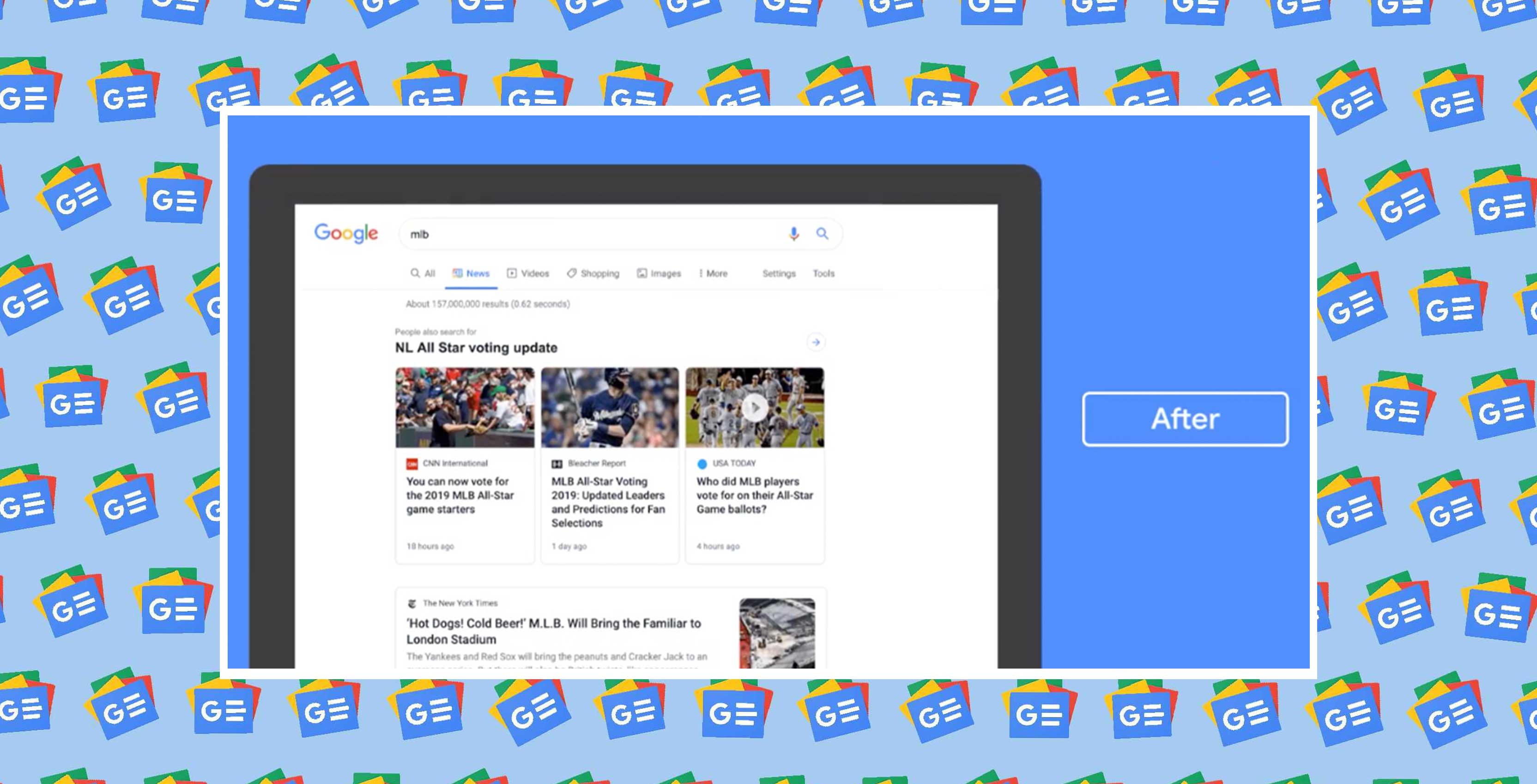 If you’re a fan of the Google News app then you’re in luck because the Mountain View tech giant is bringing that design layout to the News tab in Google Search.

The update is rolling out over the next couple of weeks, but so far, none of the MobileSyrup staff has it. Google did share a tweet that has a small GIF showing off the new look so we do know what it looks like.

Over the next couple weeks we’re rolling out a redesigned News tab in Search on desktop. The refreshed design makes publisher names more prominent and organizes articles more clearly to help you find the news you need. Check it out 👇 pic.twitter.com/xa2aZfO4Qd

The new update looks a lot like the design of both the web and mobile version of Google News, but it’s now embedded into Search so you don’t have to open up a separate app to get a closer look at the news.