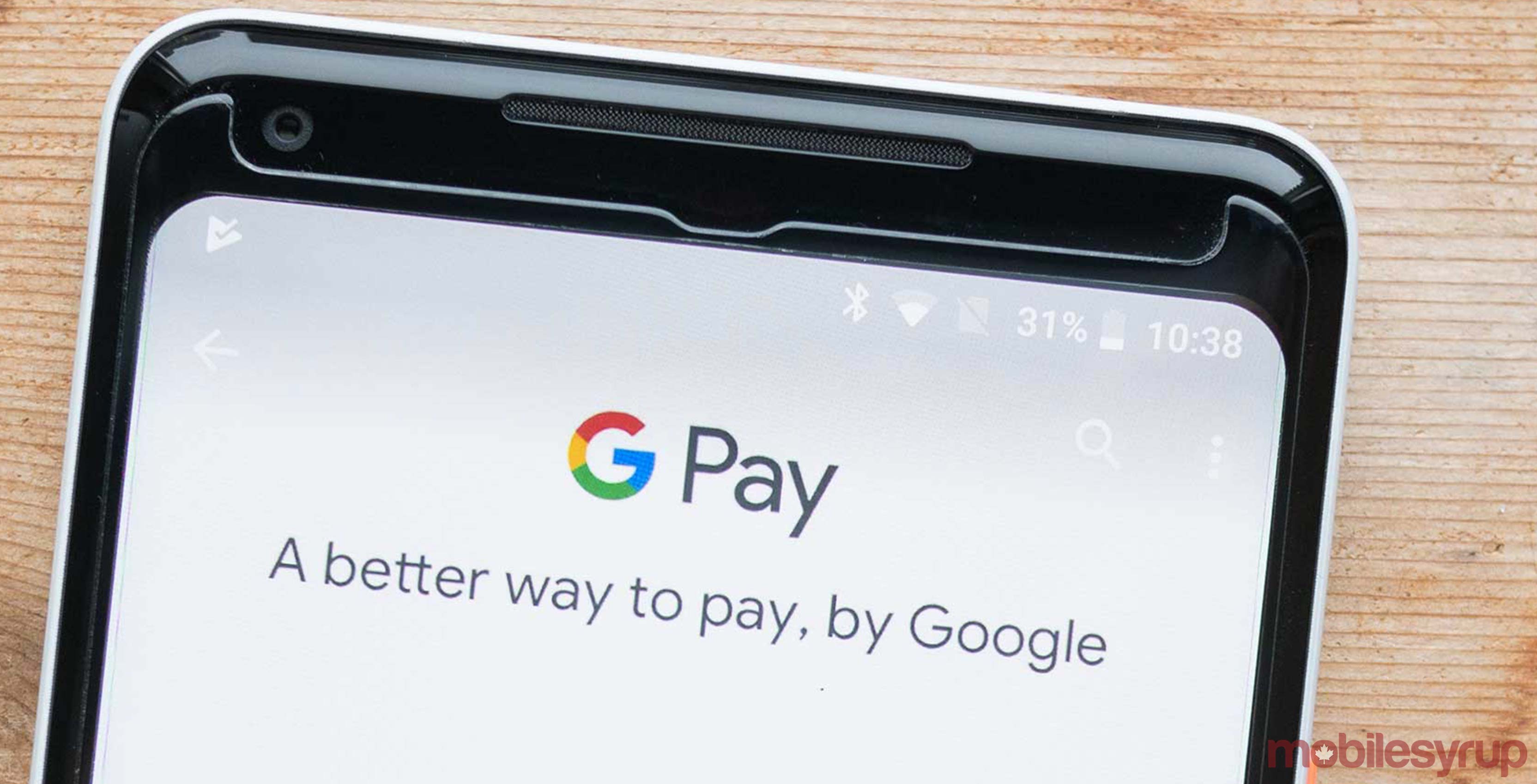 It’s been about a month since Google I/O, the search giant’s annual developer conference, took place in Mountain View, California. Google unveiled lots of new tools and toys for developers, and some of them are starting to roll out now.

According to a post on the company’s Developers blog, Google Pay now has several new APIs that developers can hook into for some exciting new features.

First and foremost, Google has rolled out several new APIs for online payments. 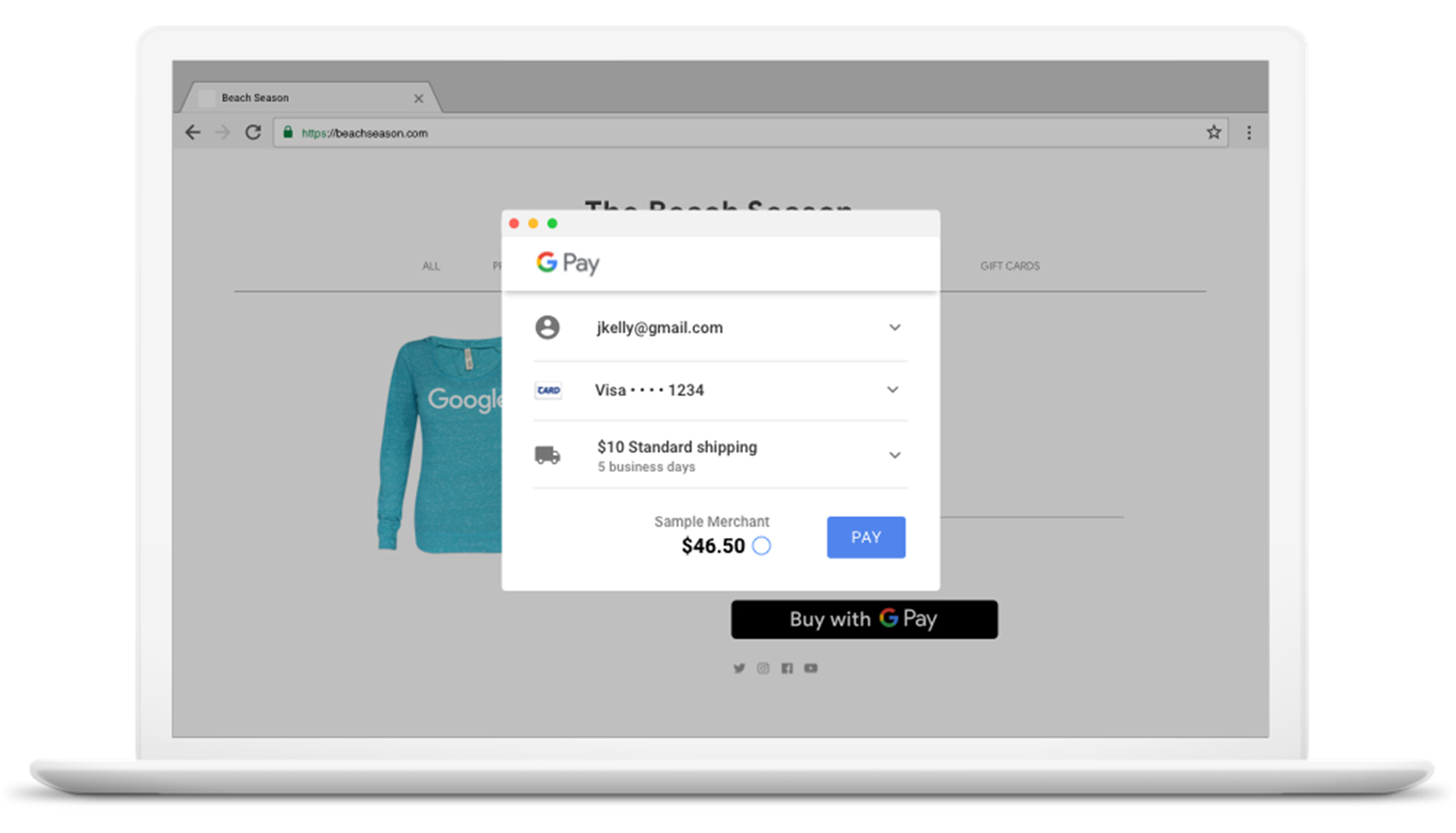 The Google Pay button that appears on websites and in apps will also get the dynamic treatment. Through the new ‘createButton’ API, developers can enable a purchase button that adapts its styling and colours based on a user’s device or browser settings. Additionally, Google is experimenting with personalized buttons that tell users whether they need to set up Google Pay to use it or even which card they’ll use when they pay.

Further, Google announced deeper integrations with Assistant. Along with the ability to check-in to flights directly through Assistant — launched in the U.S. earlier this year — Google’s APIs now make it easier for airlines to provide boarding passes directly to users after they check in. 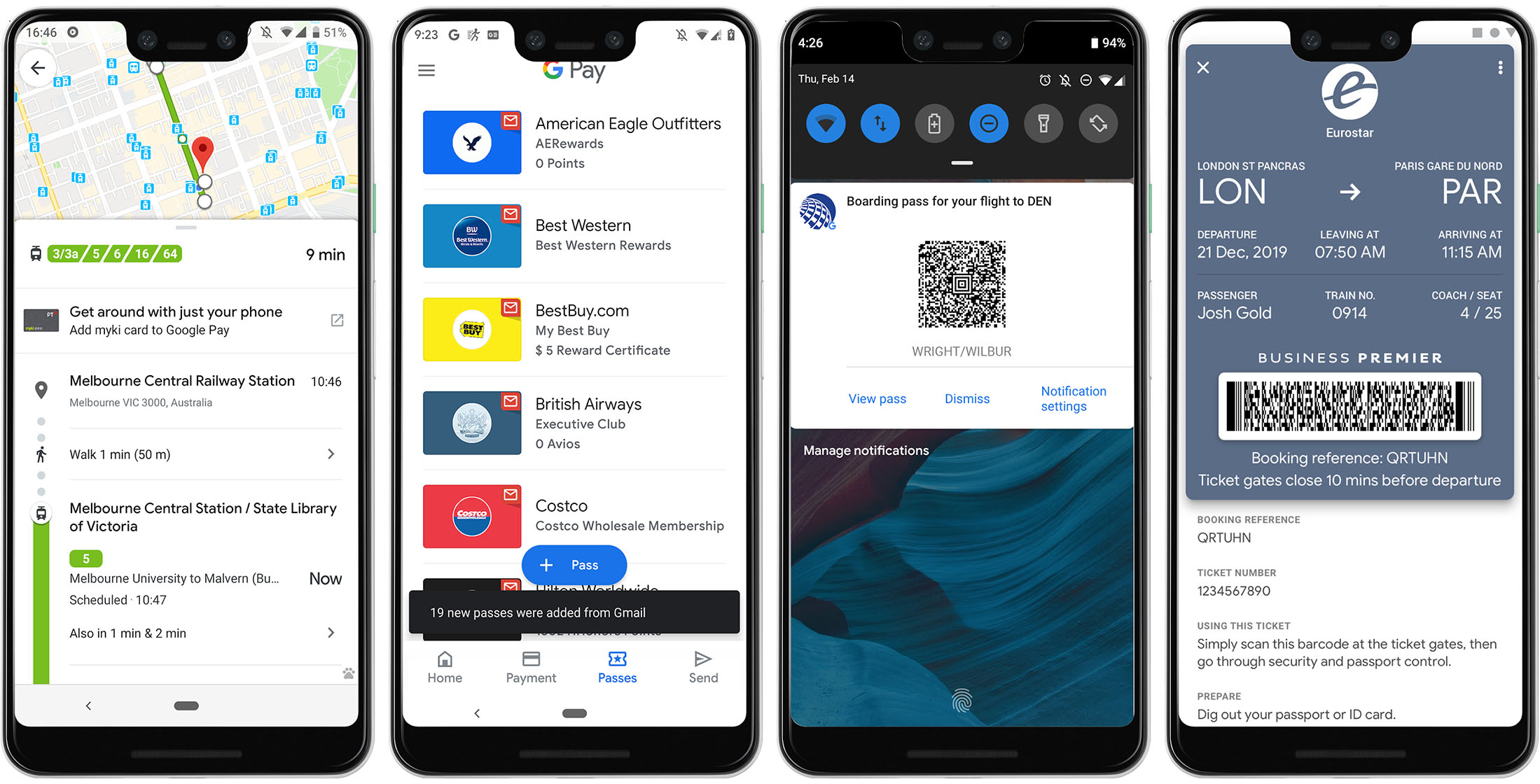 Google also announced that it would make the transit API open. Now, transit providers that offer barcode tickets can use the Passes API to put digitized tickets in Google Pay.

On top of that, Google plans to add support for dynamic barcodes in the API, increasing the security and making it harder to duplicate tickets.

Google plans to expand the feature to other passes in the future and is working to make Passes available to everyone, even if they don’t have the Pay app installed.

As cool as these new features are, it’s worth noting that until developers begin implementing them in apps and websites, we likely won’t see them turn up anywhere. It’s also not clear if or when we’ll see Canadian companies make use of these APIs.