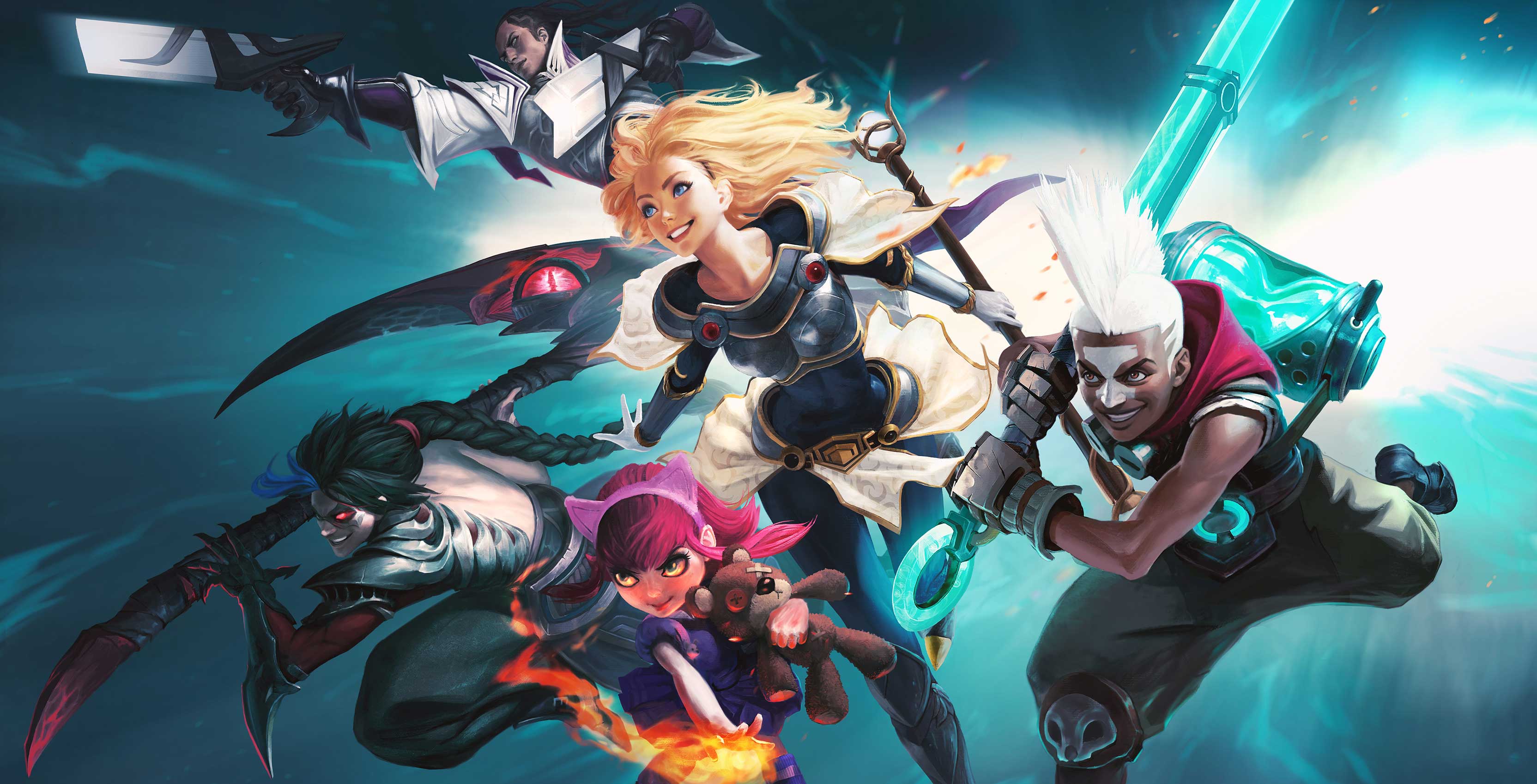 Development on the game started at least one year ago, although it’s unlikely that the game will launch this year, reports Reuters.

Tencent reportedly first pitched a mobile iteration of League of Legends a few years ago, but Riot Games rejected the proposal.

Tencent eventually acquired Riot in 2015 and went on to produce the League of Legends-inspired mobile game Honour of Kings in Asian markets. The game was later released overseas under the name of Arena of Valor. Honor of Kings’ massive success in Asia and the relative western underperformance of Arena of Valor has led to some conflict between Tencent and Riot, according to Reuters.

It’s unclear how these tensions may affect the development of League of Legends on mobile, especially since no details about the game have been revealed. It’s not yet even clear if the game is coming to both Android and iOS, although it’s likely that will be the case.

In any case, Riot likely faces notable pressure for this game to perform, both when compared to Honor of Kings and Arena of Valor and due to League of Legends being Riot’s only game.

The latter point is especially noteworthy as League of Legends’ revenue dropped 21 percent year-over-year in 2018, according to Statista. Therefore, Tencent is no doubt looking for other ways to make the League of Legends brand more profitable.