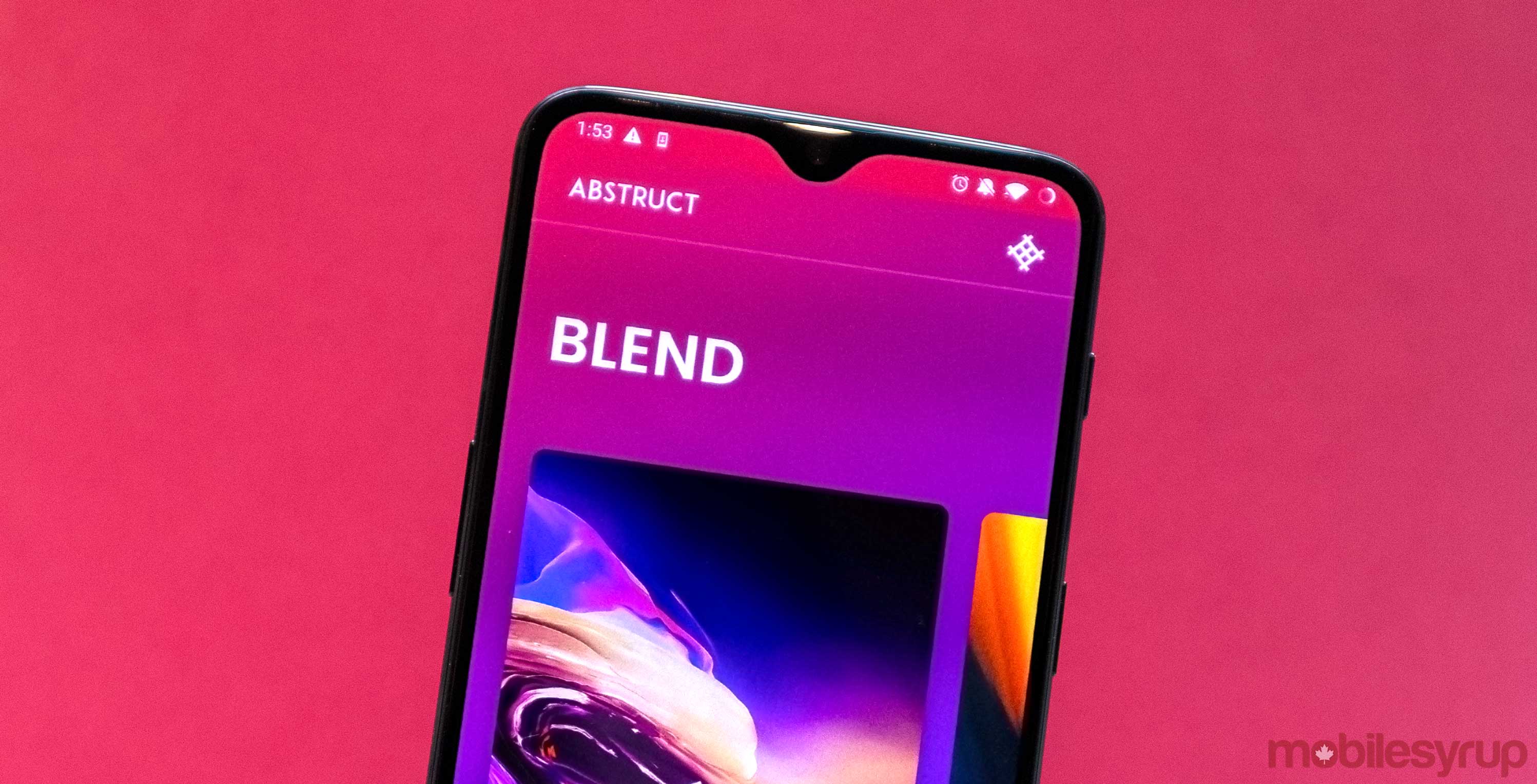 Android users can now enjoy OnePlus wallpapers, as the designer behind the backgrounds has released them in an app called Abstruct.

The news comes after the creator and designer, Hampus Olsson, tweeted about the release on May 14th.

It’s finally here! ABSTRUCT – Wallpapers in 4K – Released Today For Android! It’s a collection of over 300 wallpapers I’ve made in the recent years, all available in 4K! I hope you like it <3 https://t.co/qJ8AisBS3P #abstruct #wallpaper #app #android #oneplus pic.twitter.com/hZdyi50iTY

Users will have to pay $1.99 to unlock the “Pro version” which reveals more wallpaper options.

That said, the app doesn’t feature some of the functionality included in other wallpaper apps, such as daily swapping. Since the app also only features the work of a single artist, it may not be updated quite often.

With many colourful and abstract art options, users have a variety of wallpapers to choose from.

The app can be found in the Google Play Store.