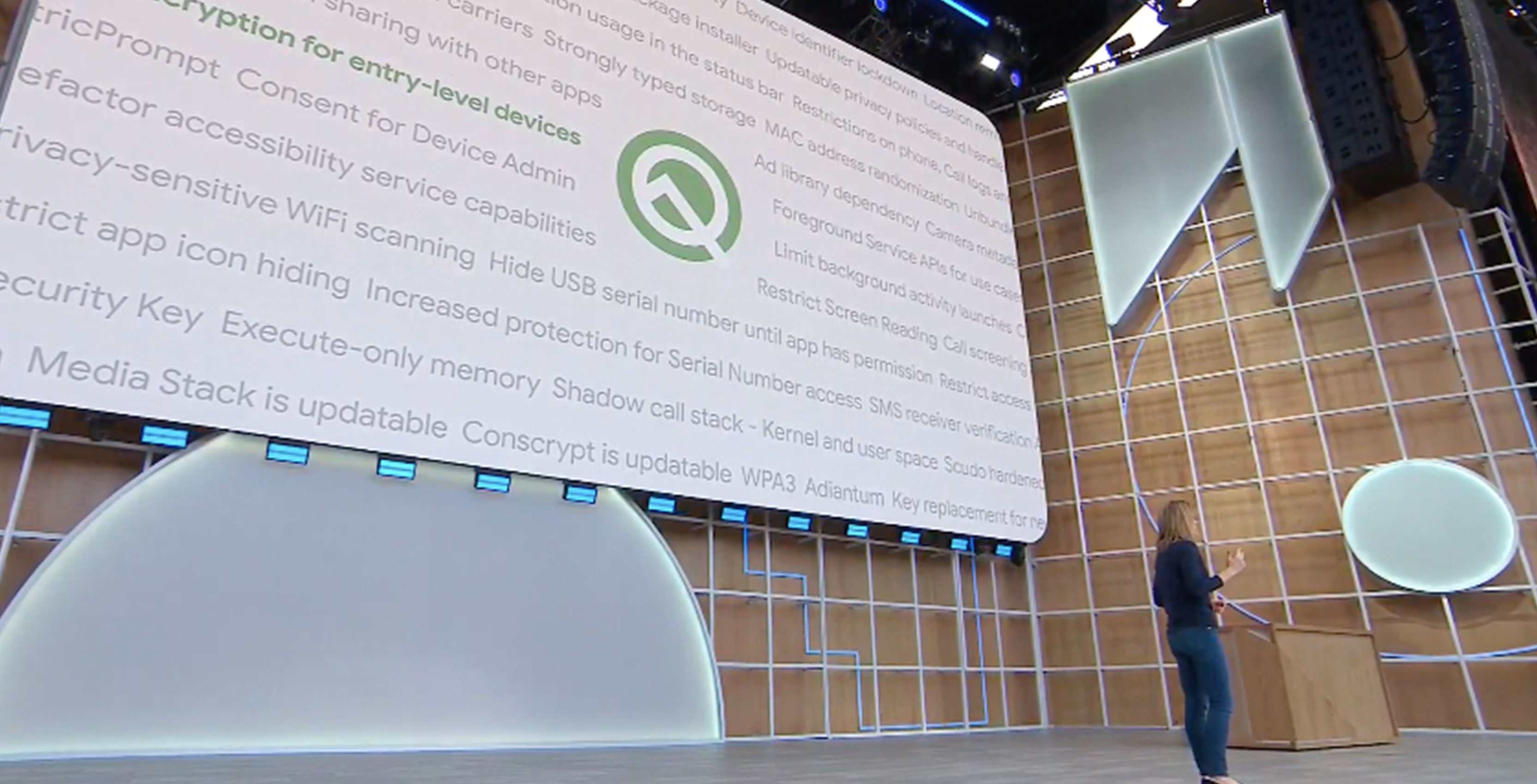 The feature will not be a user-facing feature, but will be in the developer options, as reported by 9to5Google.

‘Bubbles’ will replace the system alert window that has been used by developers for years. The feature will be tweaked to the user of the phone. It should not affect the system performance.

As of now, ‘Bubbles’ is just a developer preview. Developers will be able to access the feature so that they can plan for their apps to work alongside the new functionality.

With the Android Q’s upcoming release, it may be a letdown to some users that ‘Bubbles’ is not a user-facing feature.

Users will be able to find the feature in the developer options. The feature is said to become the favoured feature over the system alert window.

However, giving developers a chance to tweak their apps before it becomes available to all users is a good step for Google to take. This will allow Google to introduce the feature more smoothly.