Around 40,000 songs are uploaded to Spotify every day 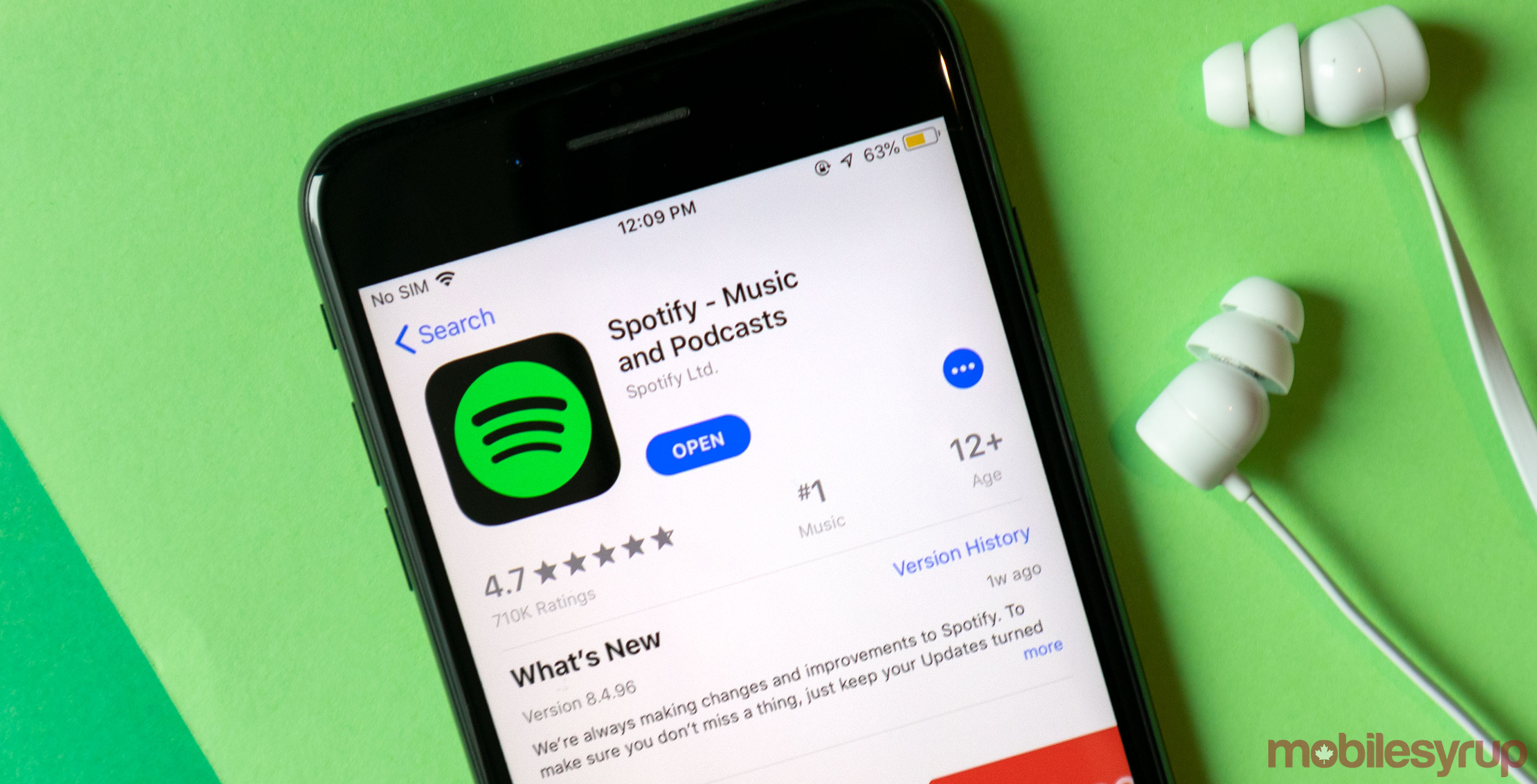 A recent tweet from the music blog Pigeon and Planes says artists upload nearly 40,000 songs to Spotify each day, according to the company’s CEO Daniel Ek.

When you add this number up, that means a total of roughly 14.6 million songs are uploaded to the streaming music platform every year. The company’s website says it has over 50 million songs in total on the platform.

The most recent statistic I was able to uncover was from 2014, and during that time only about 20,000 songs were being uploaded to Spotify per day.

The company recently broke the 100 million paid subscriber threshold, although it failed to make a profit in Q1 2019.