Ubisoft Montreal has also pledged €500,000 to go towards reconstruction efforts 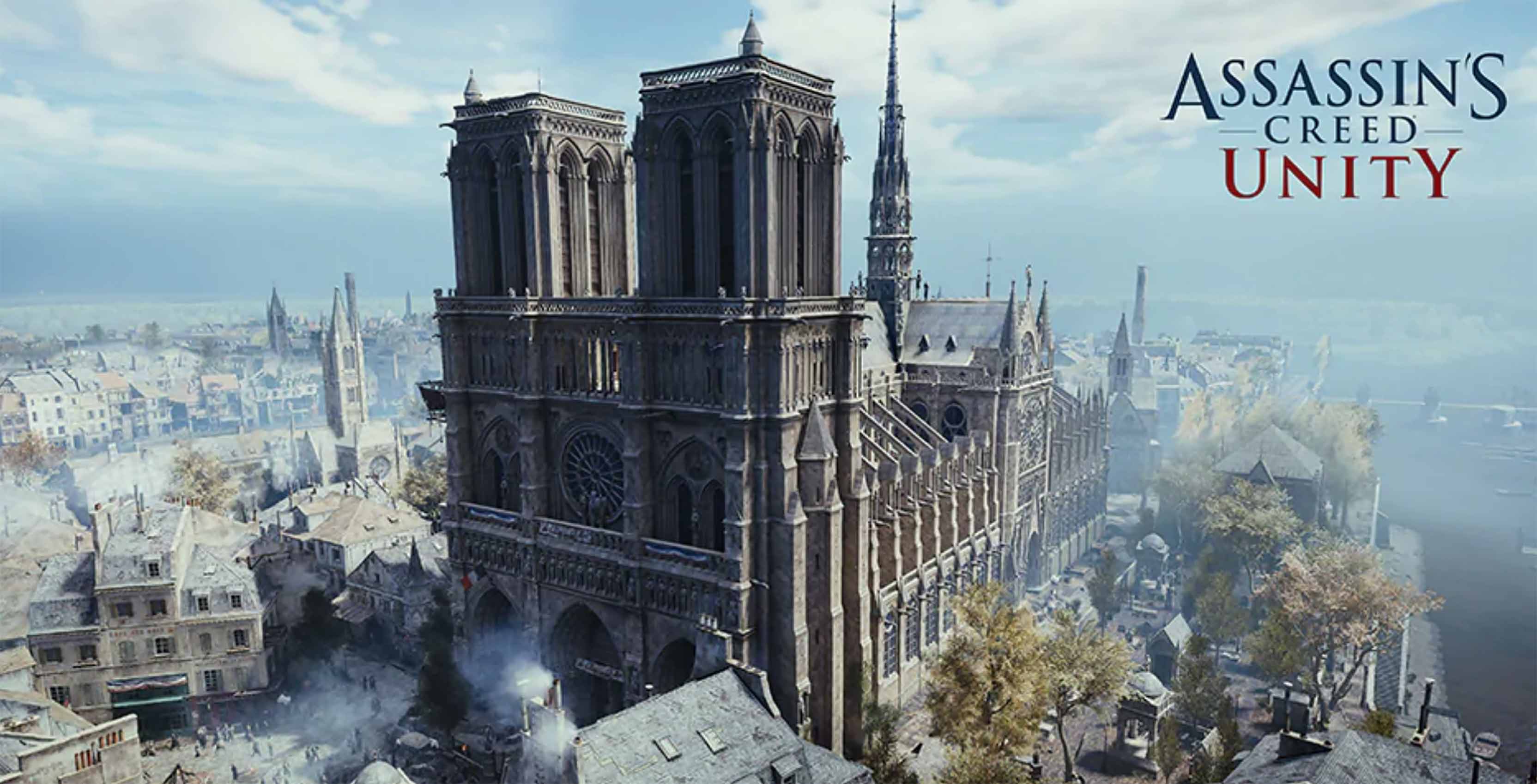 French games publishing giant Ubisoft is offering the PC version of Assassin’s Creed Unity for free for a limited time in honour of the April 15th fire at Paris’ Notre Dame.

Developed by Ubisoft Montreal, Assassin’s Creed Unity is an action-adventure game that follows Assassin Arno during the French Revolution in Paris.

One of the hallmarks of the Assassin’s Creed franchise is the attention to detail in recreating historical structures. To that point, some of Ubisoft’s designers spent many months going through old maps, photographs and drawings to recreate the Notre Dame cathedral virtually.

In a post on its website, Ubisoft said it’s offering Unity for free to “give all gamers the chance to experience the majesty and beauty of the cathedral.”

PC players can download Unity at no cost by signing up to Ubisoft’s free Uplay service here. The offer runs until April 25th. Players will own the game forever once it has been downloaded.

The fire lasted for many hours and caused significant damage to the structure overall. France has so far received €800 million (about $1.2 billion CAD) in pledges from various benefactors, including businessman François-Henri Pinault and Apple. However, the church will remain closed for as long as six years as reconstruction efforts take place.