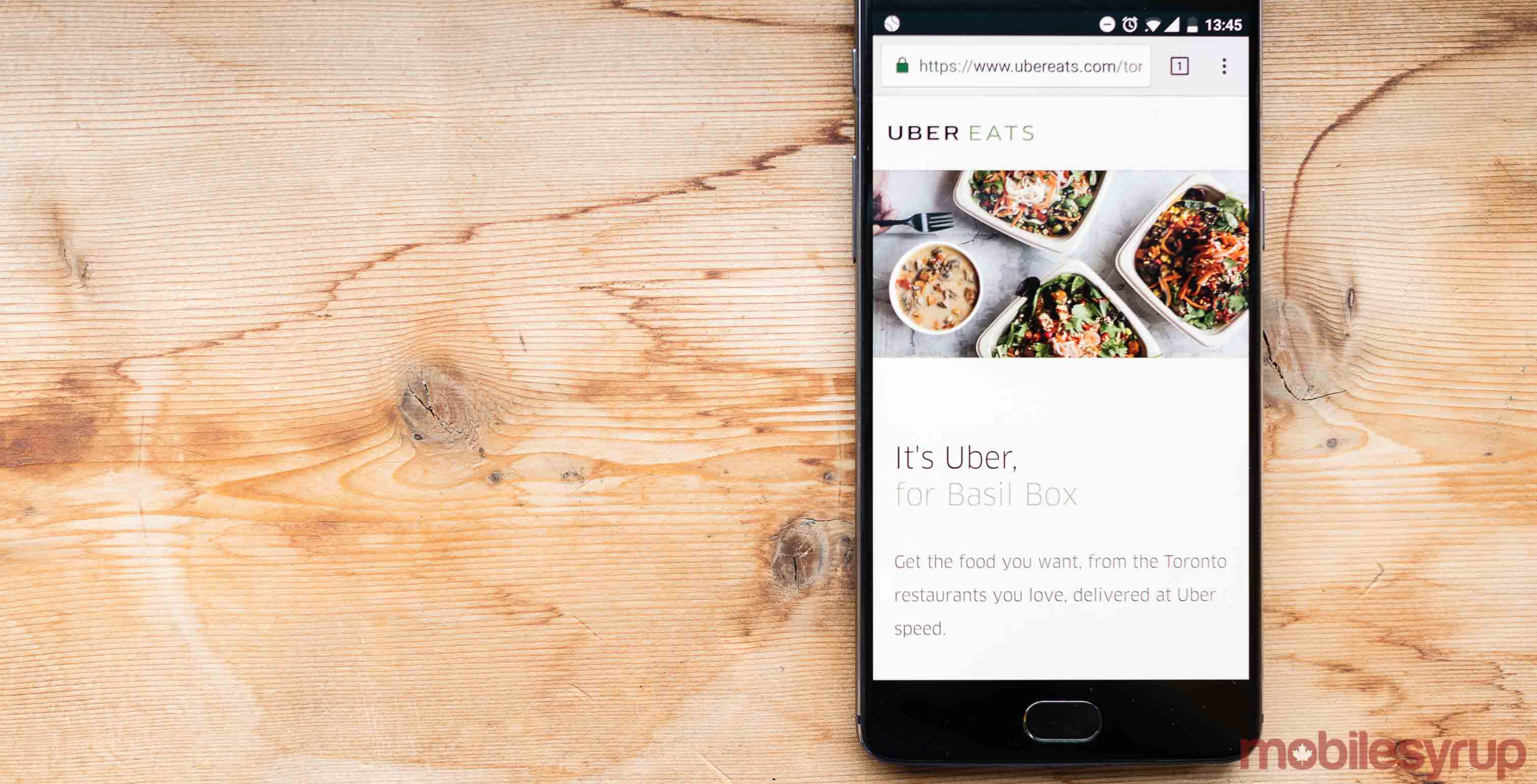 If you’ve been scammed by Uber Eats lately, you’re not alone.

Reportedly, Uber Eats customers in Toronto have been scammed by the company’s drivers. According to Narcity, drivers will pick up the order, but will not update the status of the order on the app. Then, when the driver arrives at the user’s home they’ll update the status, inform the customer they’ve arrived and then cancel the order. This will charge the customer for the food, and allow the driver to make off with it.

People have reported to the Toronto subreddit to inform people of their experience, which resulted in the loss of their cash.

Drivers are even bragging about their scams online. In the online forum for Uber drivers, an anonymous driver shared their tactics.

If you believe this is happening to you, contact Uber. One of the Redditors reported that they got all of their money back when they contacted the ridesharing company.

We’ve contacted Uber Canada to learn more about the situation and an Uber Canada spokesperson had this to say.

“We have processes in place to help prevent fraud or theft from taking place on the Eats app. Our team continuously and diligently monitors our systems to help ensure delivery partners are completing deliveries to customers.

“While it’s difficult to verify anonymous reports to understand what may have happened or confirm a trip, we don’t tolerate any type of fraud on the app and will take action if we detect something like this may have occurred. We also encourage customers to report issues directly to us so we can look further into their order.”

Uber will also look into any issues with deliveries and will refund the customer’s account. The company also looks into instances where the customer is actually not there and take a number of steps to make sure that no theft or fraud is coming for anyone, including the drivers, customers and restaurants.

Update:28/03/2019: Uber has given MobileSyrup a statement regarding the situation.