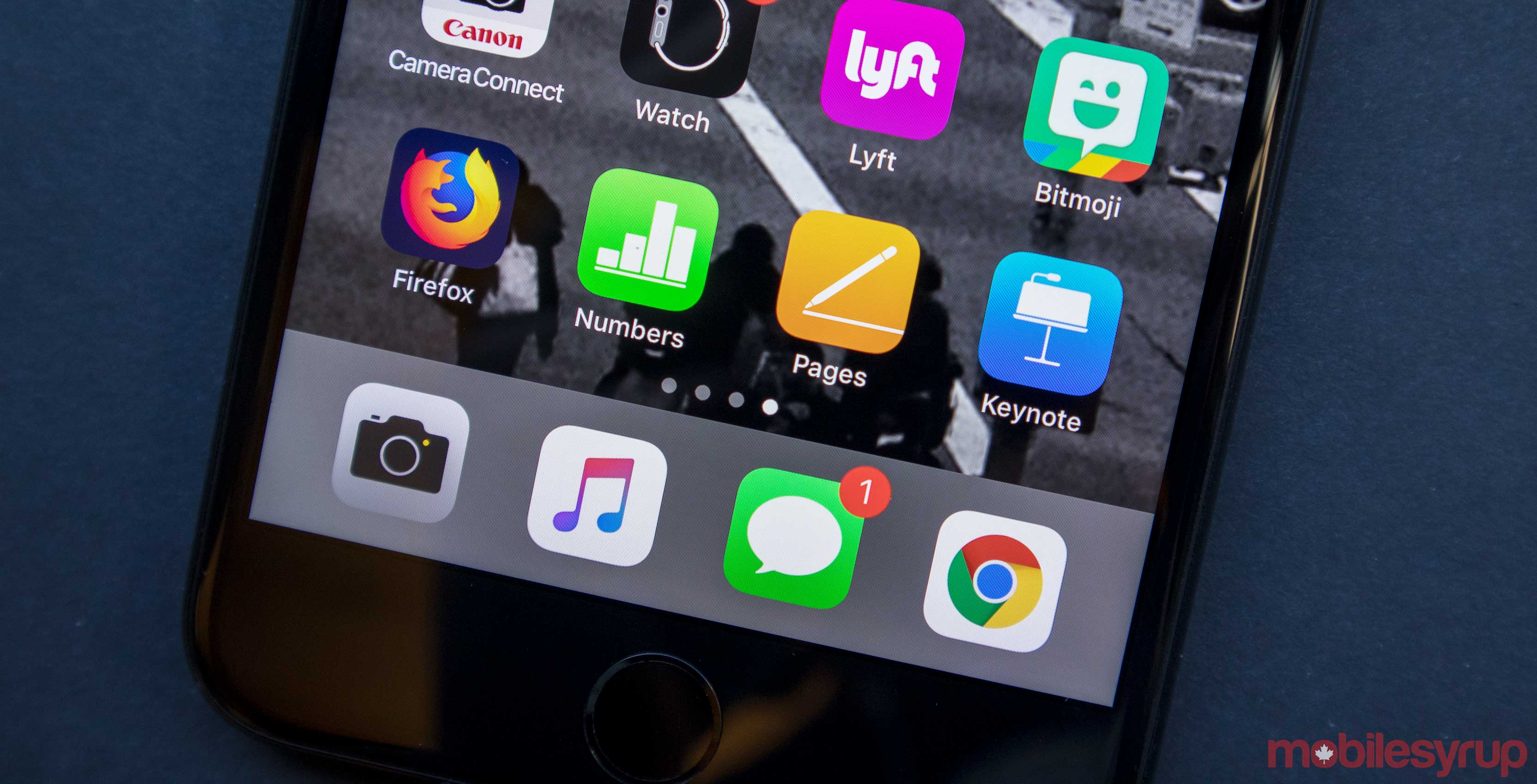 Along with its iPad reveal today, Apple announced a slew of updates for its iWork suite across iOS and macOS devices.

First up, Keynote now lets users animate objects with the Apple Pencil or their finger on iOS. Users can draw a path to animate an object across a slide in Keynote.

Pages brings two new macOS features to iOS as well. First up, iOS users can now access the Table of Contents view to explore Pages documents easily. Users can also insert a table of contents into a Pages document on iOS.

On top of that, Pages for iOS now lets users switch between word processing and page layout views.

The new Numbers update improves how the program handles CSV and TSV imports on both iOS and macOS. iOS users also get an increase to the max zoom in Numbers, allowing them to zoom to 400 percent.

Finally, Apple is adding several improvements across the iWork suite. For one, users can now edit grouped objects while collaborating. Plus, the maximum file size is now 2GB.

Users can also save and sync custom shapes, templates and themes across macOS and iOS using iCloud. Finally, iOS users can easily create image placeholders without messing with the formatting of a page, slide or spreadsheet.

Apple says the updates will be available starting next week.

How to customize your Home Screen in iOS 14

iWork for iOS suite gets bug fixes in v2.2.2 update