Over five million smartphones were used 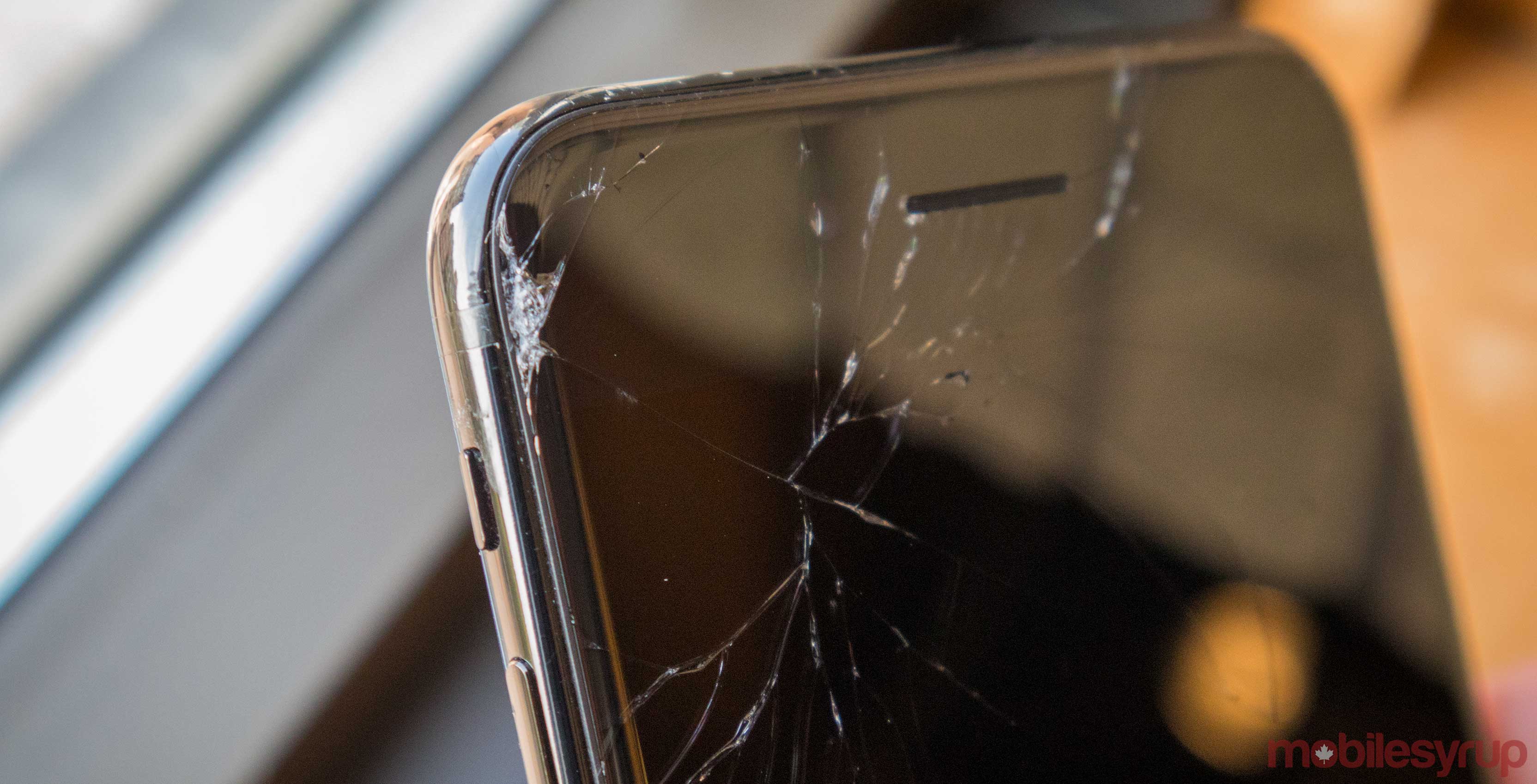 The e-waste weighs around 47,488 tons and includes over five million discarded smartphones, reports The Verge.

This means that all of the 2020 Olympic medals will potentially have iPhone and Android parts in them.

There was “huge levels of support from the public and companies across Japan and from national and international athletes,” said the committee.

To collect the necessary materials to make the medals, people handed in their unused smartphones at NTT Docomo stores, which is one of Japan’s major national wireless network providers.

Stations located at post offices and other public buildings collected other electronic devices.

So far, Tokyo’s committee reached its bronze incentive, but it still around six percent off its 30.3 kg gold target and 15 percent of its 4,100 kg silver goal.

However, the Olympic committee believes that it will meet its incentive based on the number of devices being sent in.

The project ends on March 31st, with the Tokyo Olympic and Paralympic showing its medal designs sometime in the summer.

Source: 9to5Mac via The Verge