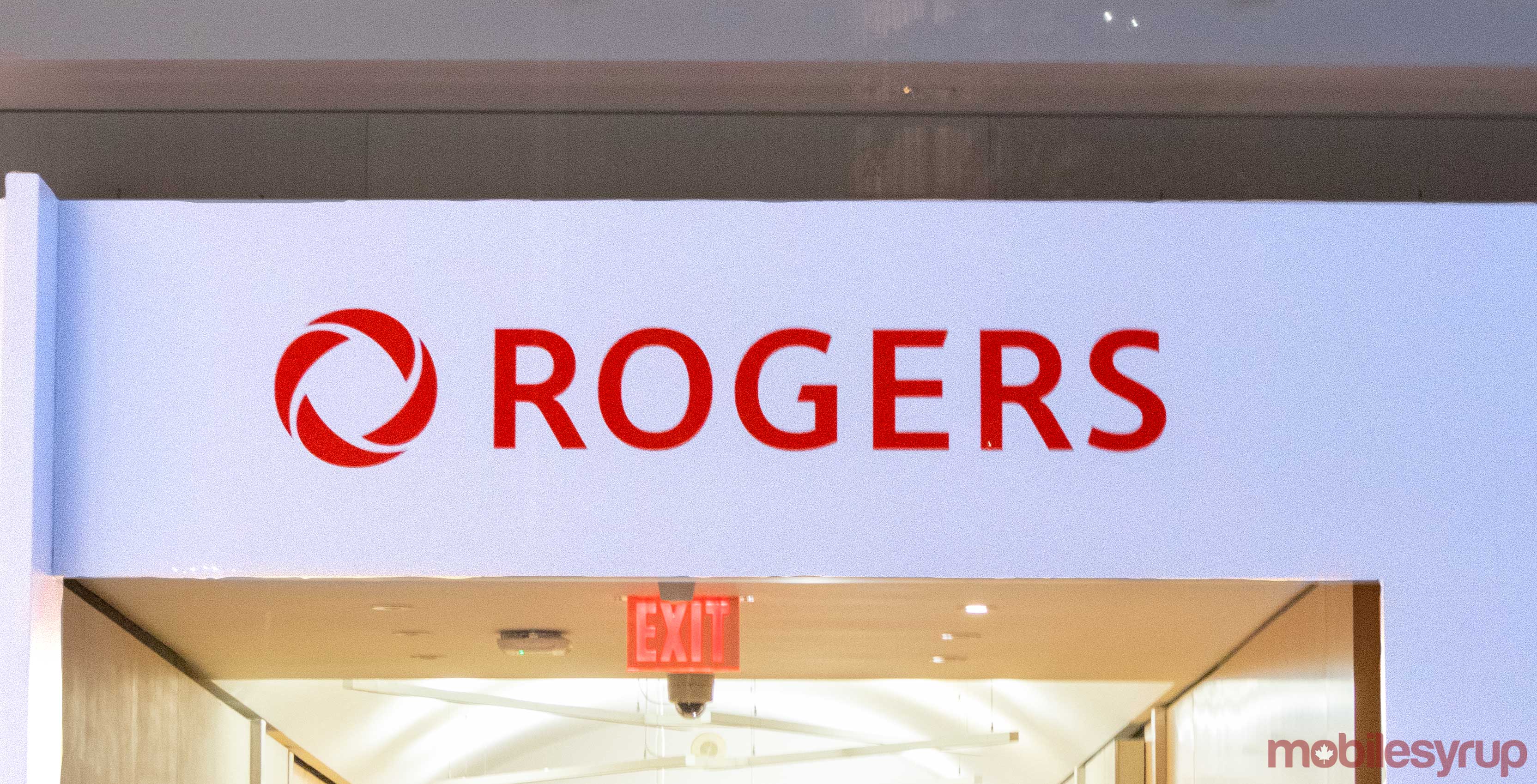 National carrier Rogers made a slew of announcements this morning on enhancing wireless services in Alberta, Quebec, New Brunswick and Nova Scotia.

In Alberta, Rogers said it is enhancing services in Belgravia in Edmonton, Strathcona Athletic Park, and “several areas” in Lethbridge including Willowbrook and Fleetwood.

In New Brunswick, Rogers said it has improved wireless services in parts of “downtown Moncton, on Highway 2 off Elmwood Drive, as well as on Highway 2 between Hanwell and Mazerolle Settlement, [and] just outside of Fredericton.”

In Halifax, Rogers said it is improving wireless services in Joseph Howe Drive in Halifax, Damascus Road in Bedford, and on Highway 101 between Annapolis and Bridgetown.

Rogers made these announcements in four separate press releases that were dated February 5th. They each noted that customers that have Rogers or its flanker brand Fido in any of these “enhanced” locations will have a faster and “more reliable and consistent wireless experience.”

To note, Rogers has a multi-year program to bring 5G networks to customers across the country. In 2018, it said its plan to launch LTE-M network to “enable the next era of IoT solutions in Canada,” and it also announced a 5G research partnership with the University of British Columbia.

Rogers is working with Swedish company Ericsson to deploy infrastructure ready for 5G. is currently working on a multi-year program to bring 5G to Canadians.