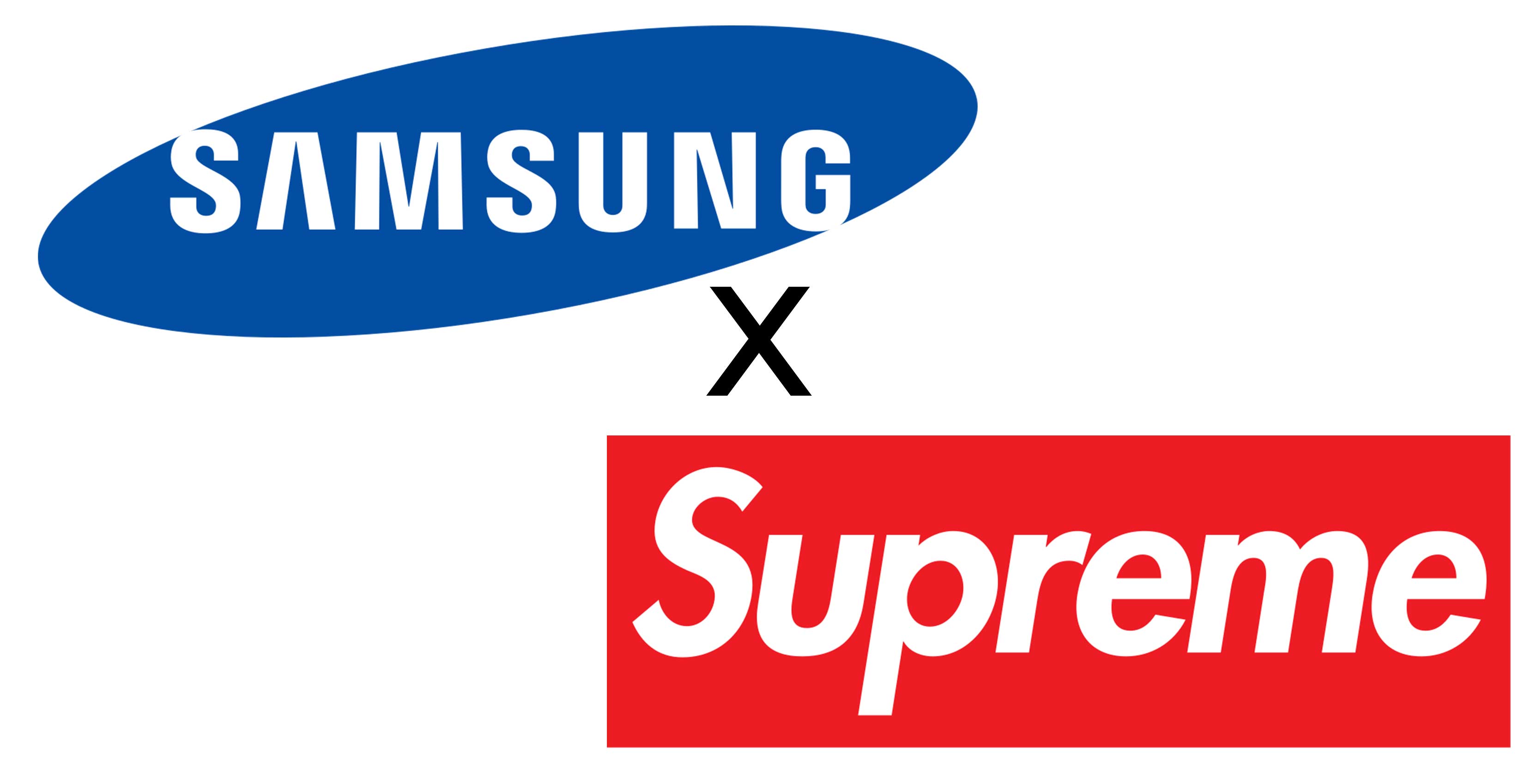 At Samsung’s December event it announced a collaboration with (what we thought) was the beloved New York-based street-wear brand Supreme.

That turned out to be a lie, leading us down a rabbit hole of fake companies and Italian copyright law.

Now, after a considerable amount of backlash, the Korean electronics giant has back peddled on the partnership.

When Samsung announced the partnership, it didn’t mention it was specifically working with the fake Supreme in Italy instead of the original based in the U.S., but most people believed the company was working with the established American fashion house.

The reason most people were also confused is that the fake Supreme brand in Italy is allowed to use the same logo as the New York-based brand because of Italy’s logo trademark loophole that allows companies to use the real Supreme logo.