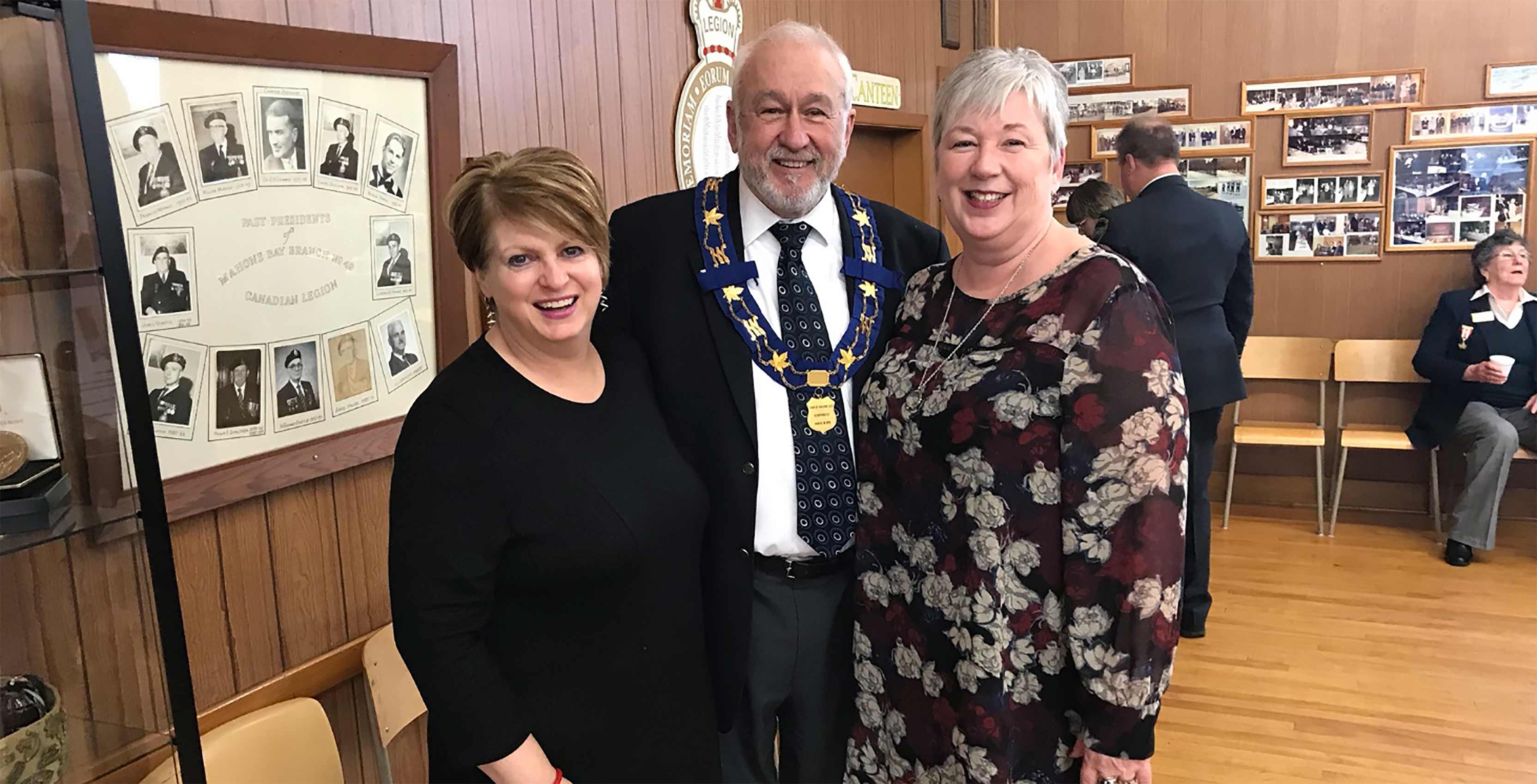 Prime Minister Justin Trudeau has appointed Nova Scotia MP Bernadette Jordan as minister of rural economic development, a new ministry that will oversee the creation of jobs and broadband internet service in rural communities in Canada.

Jordan was first elected in 2015 and represents the riding of South Shore-St. Margarets. Her appointment as minister of rural economic development makes her the first woman to represent Nova Scotia as a federal minister.

I am honoured to be appointed Minister of Rural Economic Development, and to have the privilege of working with and on behalf of rural Canadians across the country!https://t.co/eL2cvKxLIu

During a press conference, Trudeau said he expects the new ministry to “play a major role in the lives of rural Canadians and their families.”

“The rural reality is very different than the urban reality,” Jordan added in a subsequent interview with CBC News.

“In my riding I’ve seen some of the things that have been very challenging with small municipal units, with the lack of strong broadband and internet, so I know I’m really looking forward to working with people to advance those issues specifically.”

The creation of the new rural-focused ministry follows a $750-million pledge made by the CRTC to ensure that broadband internet is a basic service provided to the majority of Canadians. Specifically, the CRTC aims to use the investment over a five-year period to provide 90 percent of Canadians with access to internet speeds of 50 Mbps and unlimited data allowance.