All right, trainers -- time to get out and fill out your Hoenn Pokédex 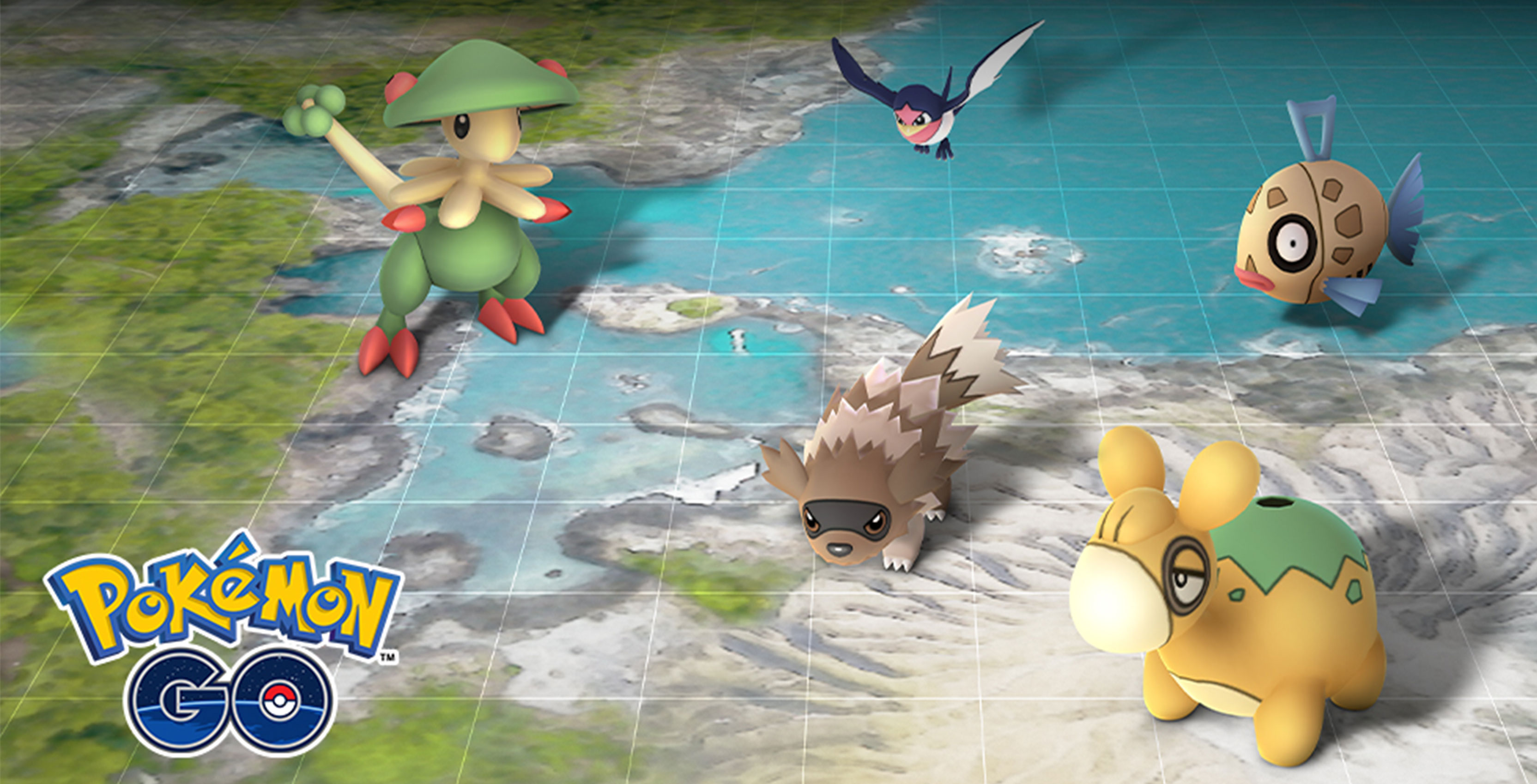 Niantic is gearing up for a full month of celebrations in January as it kicks off a Hoenn event on January 15th.

During the event, the Pocket Monsters that trainers first encountered in the Gen 3 Hoenn region will appear more often.

In addition to there being more Hoenn monsters, any trainers that can evolve a Shroomish into a Breloom during the event will get the added treat of it knowing the elusive move Grass Knot.

A few other tweaks are coming to the game during the event. Players will encounter more Hoenn-related Field Research, and Gen 3 Pokémon will hatch from 7km eggs. Shiny forms for the common Gen 3 Pokémon Zigzagoon and Taillow are entering the fray as well.

As some icing on the cake, Niantic is even bringing Kyogre and Groudon back as the game’s legendary raid bosses.

All in all, this means that Niantic has planned a big content month for January as the Feebas day draws closer and the Hatchathon ends.