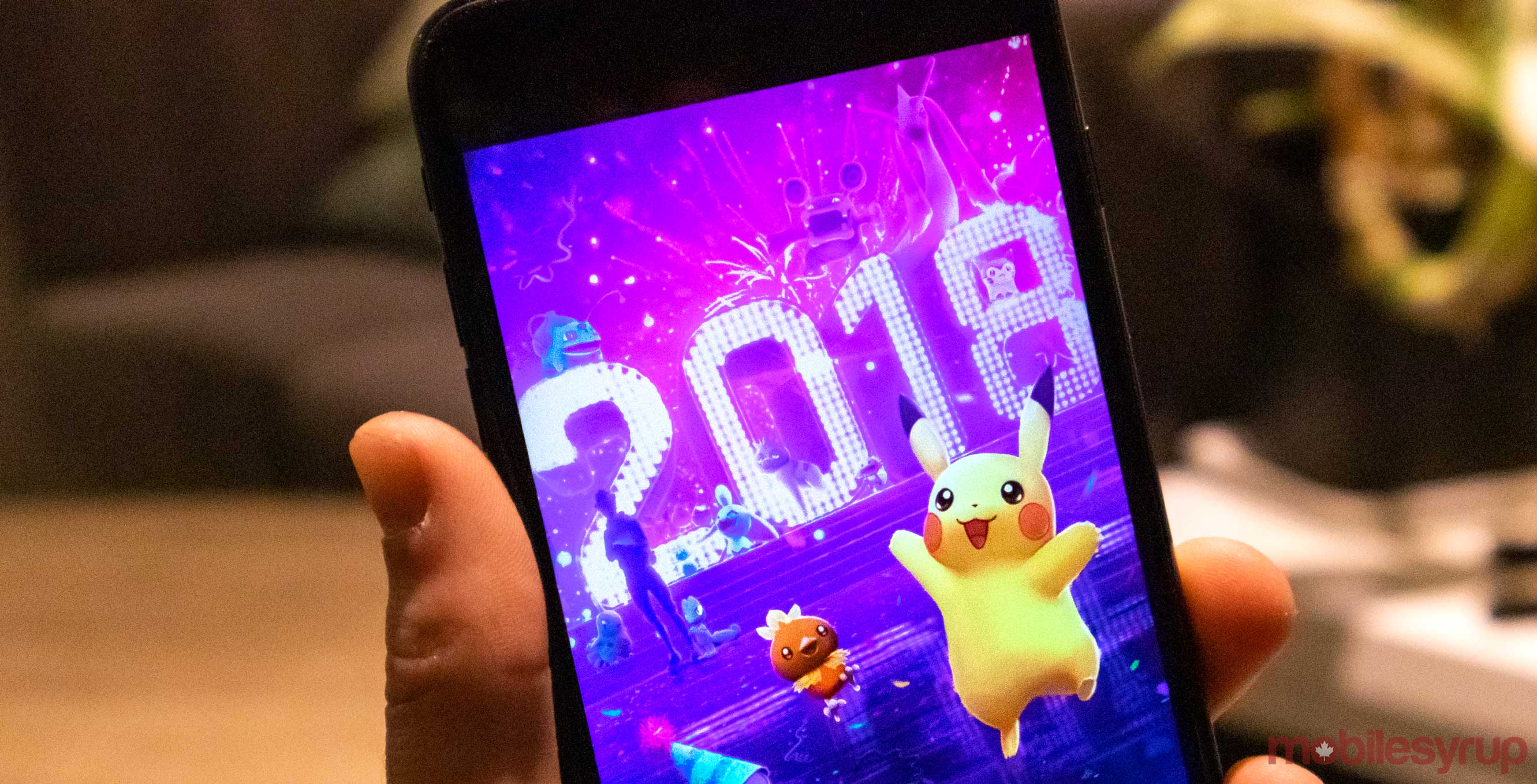 The ever-popular mobile game Pokémon Go hit a revenue record last year with a haul of $795 million USD, according to analysis from Sensor Tower.

The team behind Pokémon Go at Niantic has been pushing out tons of new content such as trading and battling. All of the new content led the team to rake in a total of $75 million in revenue from the App Store and the Google Play Store in December alone, according to Sensor Tower.

It seems like Niantic is going to have to keep up its constant spree of in-game events if it wants to continue growing its player-base, or at least, the revenue from it.

In 2017, there were roughly 20 good events that pushed trainers to play more, like the introduction of Hoenn Pokémon and a Halloween event.

In 2018, tons more events took place, ranging from the monthly community days to the constant switching up of Raid Bosses. On top of that, players were able to add friends and trade with and battle them — three huge features that players have been asking for since 2016.

There is speculation that Niantic has realized that the company makes money from holding more events, especially events that revolve around hatching eggs like the most recent event, which pretty much forces the player to buy ‘Incubators’ to hatch all of the eggs.