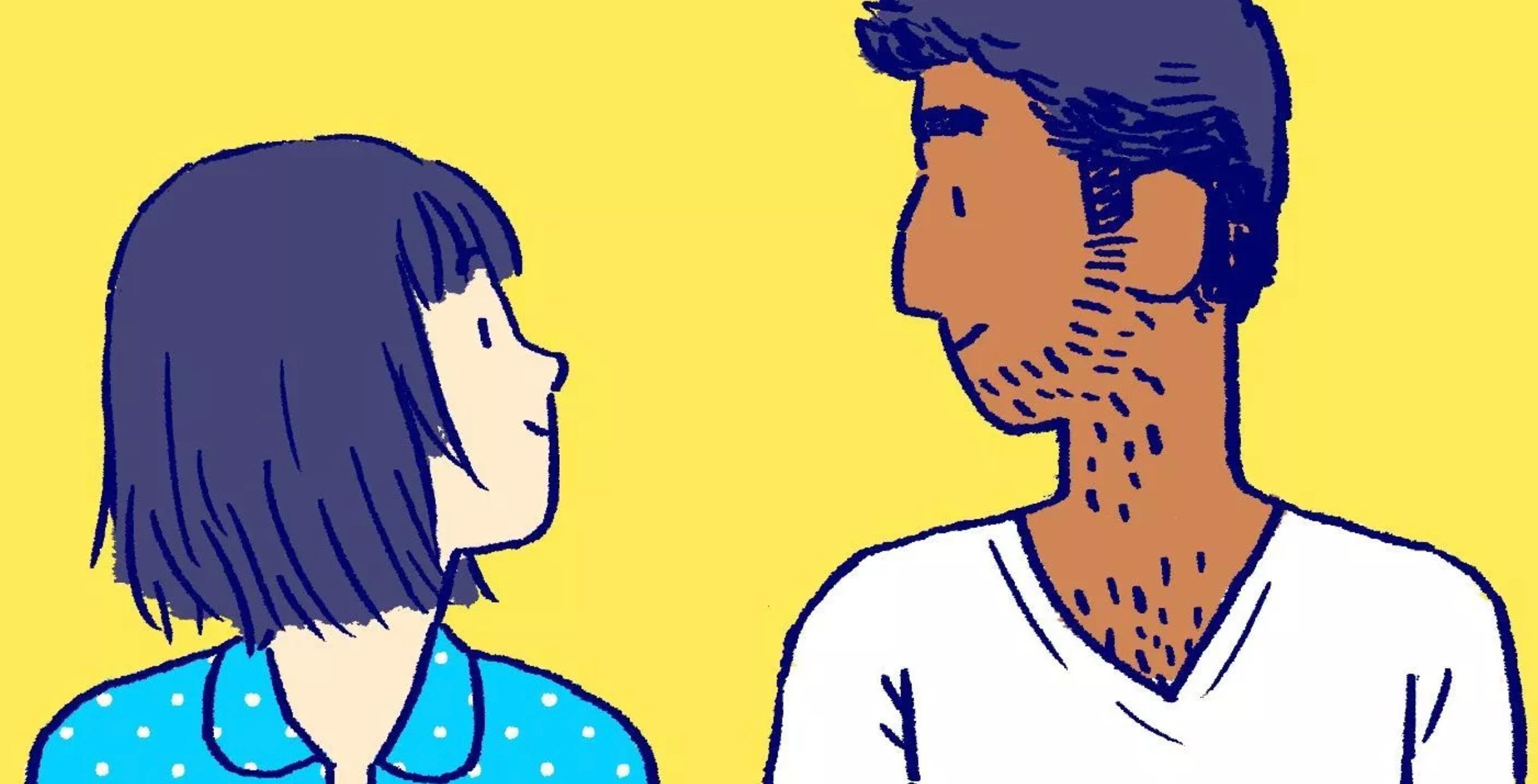 It’s hard to believe I first wrote one of these back in 2016.

Reflecting back, so much has changed in the past three-and-a-half years that I’ve been at MobileSyrup.

And yet, the one constant is that I continue to have the privilege to do a job I love. As with everyone else on the team, I compiled a list of a couple of my favourite things from the past year.

Be More Kind by Frank Turner

This past summer, one of my best friends experienced the kind of loss that sticks with you your entire life.

In the aftermath of that event, we went with a couple of friends to see his favourite musician, Frank Turner. It was the first of three shows the British folk-punk singer played at the Phoenix in Toronto in support of his new album, Be More Kind.

I hadn’t listened to Frank Turner’s music before that night, despite the fact that my buddy has never failed to quote at least one of his songs every time we’ve hung out.

If you ask my friend, he will tell you that Frank has had a song for every important moment of his life. And so when Frank played “There She Is,” a song he wrote about his fiance, my friend broke down in tears.

It’s hard to describe even how I felt at that moment: here was someone that had always been there for me, and yet over the past few weeks everything I said and did felt so inadequate.

But sometimes the Universe finds a way, even in a year like 2018.

After ‘There She Is,’ someone in the audience tapped my shoulder.

He, Ted, asked me if my friend was alright. I told him what had happened. He listened and offered to help.

Ted, it turns outs, had been a bartender at one of Frank’s favourite bars in London. “I’m friends with Frank,” he explained. He then pulled out his phone and messaged him. Within 30 minutes of the show’s conclusion, my buddy got to meet his favourite musician.

They say you should never meet your idols, but Frank turned out to be exactly the person you imagine him to be listening to his music. He was a kind, attentive listener, and after my friend told him his story, Frank signed his vinyl copy of Sleep Is For The Week and asked, “What are you guys doing tomorrow and Friday night? Want to come tomorrow night.” My buddy got to see him perform the next day and even share a drink with him.

This year saw a lot of great albums come out, but the one that meant the most to me was Frank Turner’s Be More Kind.

If you do nothing else after reading this article, please listen to Frank Turner’s music. He showed my friend a bit of kindness when he needed it most. For that, I will be eternally grateful to him. 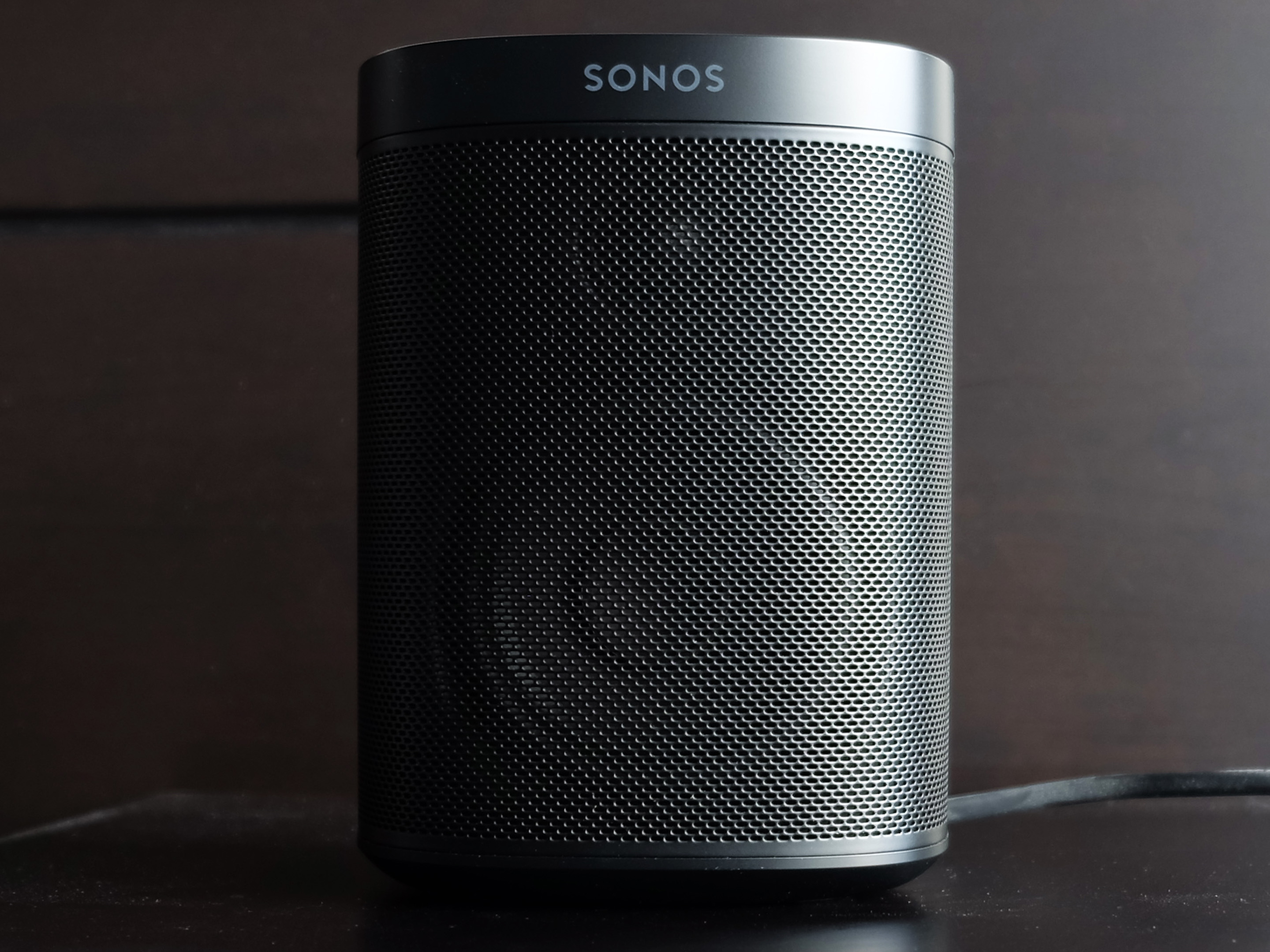 The best compliment I can pay the Sonos One is that it’s the one new device I got this year that adds the most joy to my daily routine.

A lot of that has to do with the fact that the Sonos One is the kind of device I imagine product managers spend their entire careers attempting to create: it’s beautifully designed, sounds excellent, does exactly what it promises and, most of all, it’s easy and intuitive to use.

Seriously, Sonos doesn’t get enough credit for the great work it’s done with its iOS and Android app. You would think it would be easy to create a music app in 2018 but look at Apple and Google’s past efforts in the area.

There’s also something to be said about Sonos’ more open approach. While Apple, Amazon and Google all offer their own smart speakers, the Sonos One is the one smart speaker that works with almost any combination of services and ecosystem. I love the fact that I can control the Sonos One seamlessly from both my Android and iOS devices, as well that it supports almost every music and podcast service out there.

With the One, Sonos has also added the necessary hardware to support voice-activated assistants. Better yet, the company added a handy switch that disables the feature altogether. If you’re like me and don’t want a voice Amazon in your bedroom or workspace, the One’s best feature is that it includes a hardware switch to turn that functionality off. 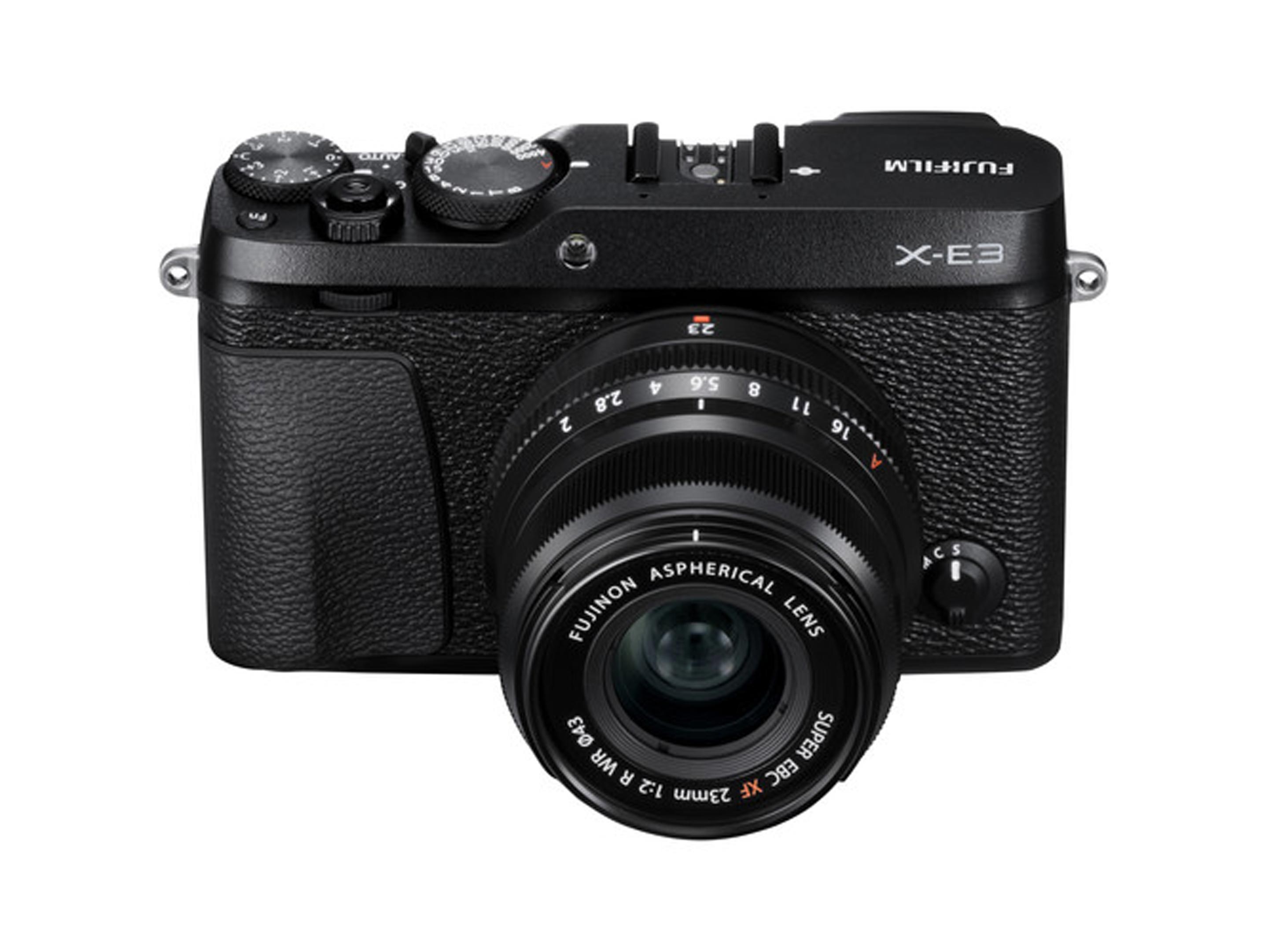 Since 2015, I’ve used a Sony cropped sensor mirrorless camera for all my work and personal photography needs. Sony makes incredibly capable mirrorless cameras, but from a usability standpoint, the company still has a lot to learn; almost every action on a Sony camera takes one too many button presses to accomplish, and the company’s menu systems are notorious for their unnecessary complexity.

I put up with all those flaws until my a6300 failed at a hands-on event Sony held for the Xperia XZ2. If that wasn’t the world telling me to switch camera systems, I don’t know what it was. 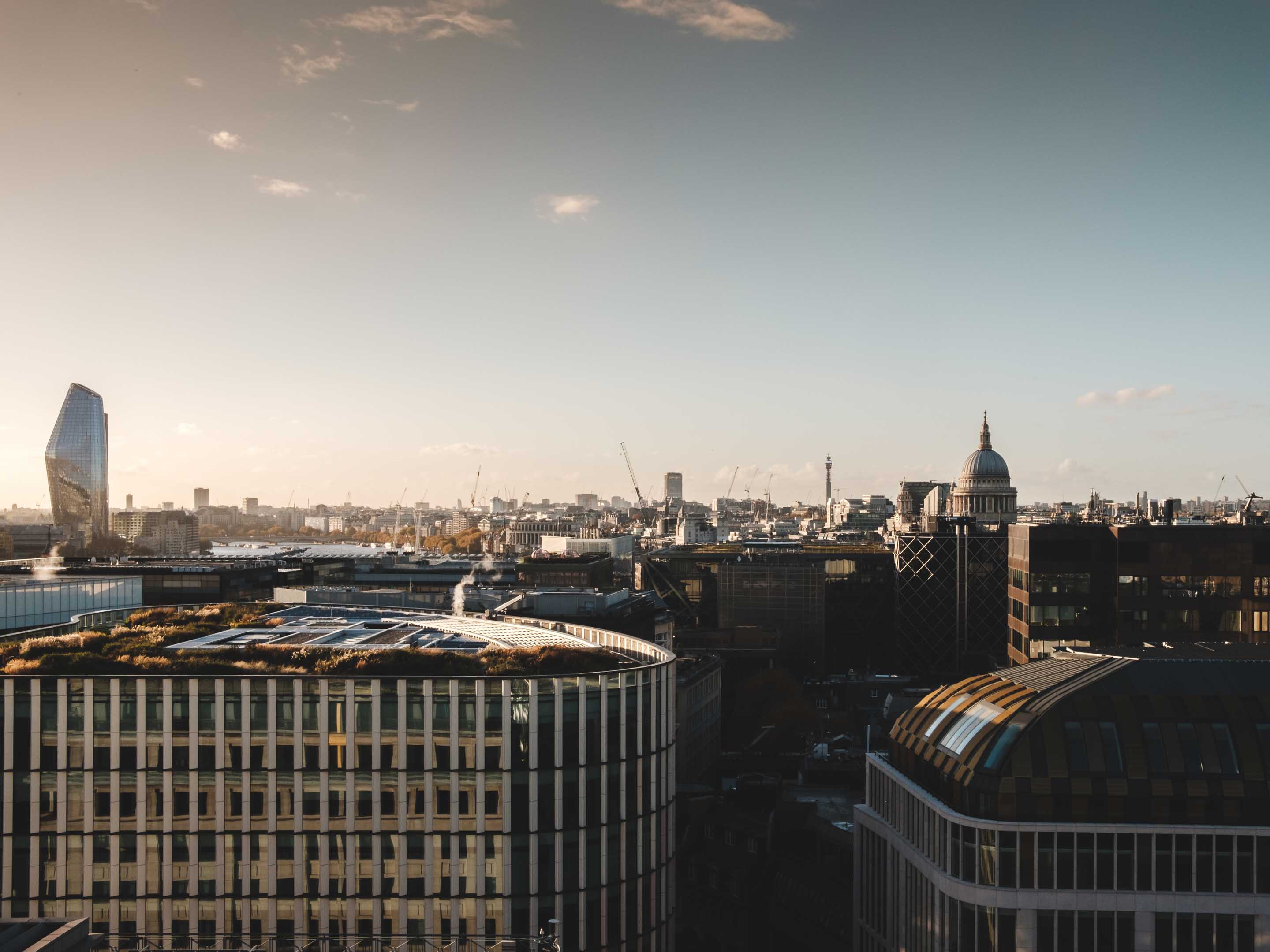 And so 2018 is the year I finally switched to a Fujifilm mirrorless camera.

After a lot of research, several conversations with my friend and fellow Fuji user David Imel and two weeks with an X-T20 loaner, I settled on the Fujifilm X-E3. Like the Sony a6300 I owned previously, the X-E3 features what you could describe as a rangefinder-style body. 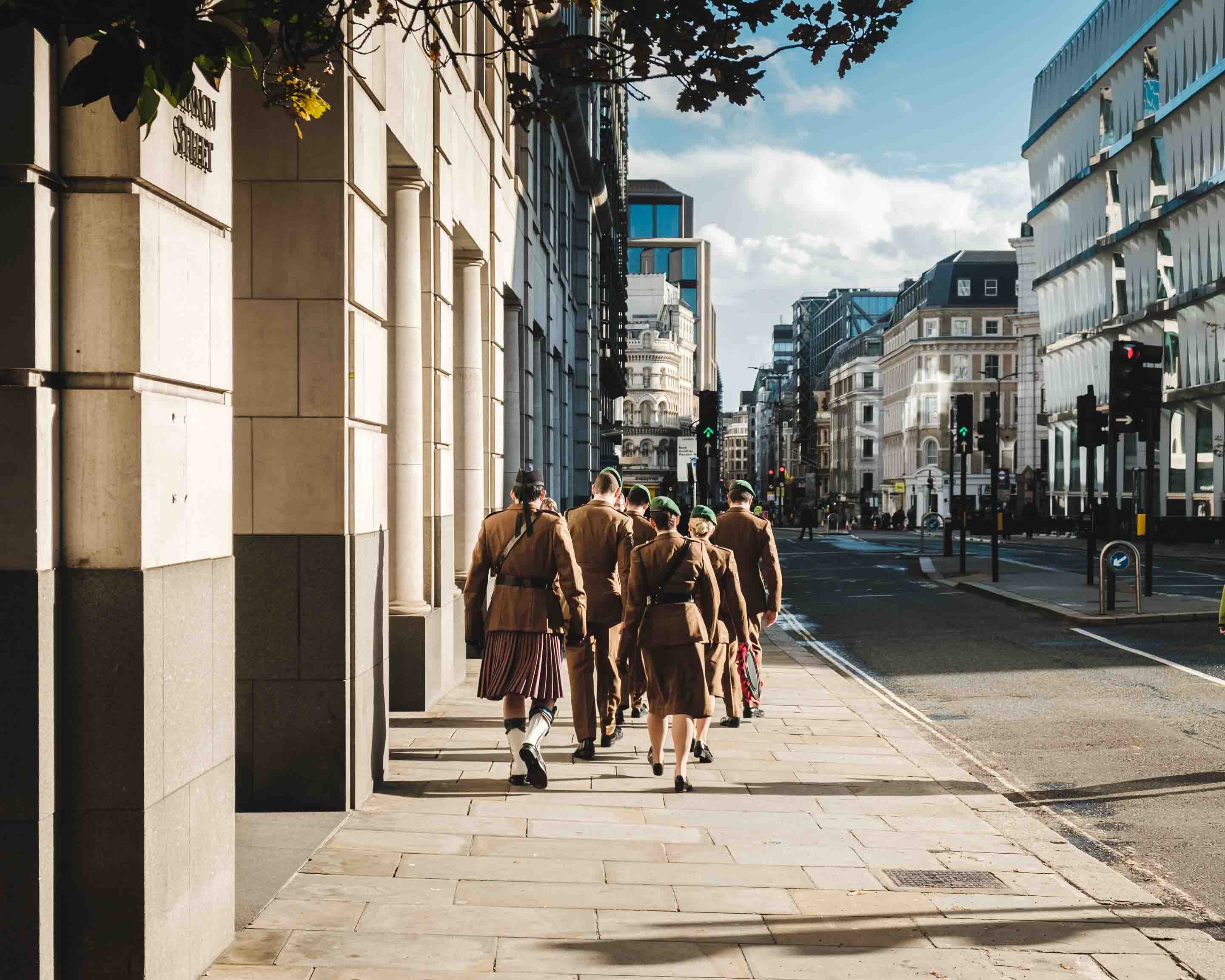 There are features I wish the X-E3 included, such as USB-C connectivity and a tilting LCD screen, but what it lacks in features, the XE-3 more than makes up for it with what joy it is in moment-to-moment use. If you’ve never used a Fuji camera, what makes them so intuitive to use is all their manual controls.

Initially, all those dials and buttons can make the prospect of using one of the company’s cameras daunting, but once you get acquainted with them, the X-E3 is one of the fastest and most efficient cameras to use. 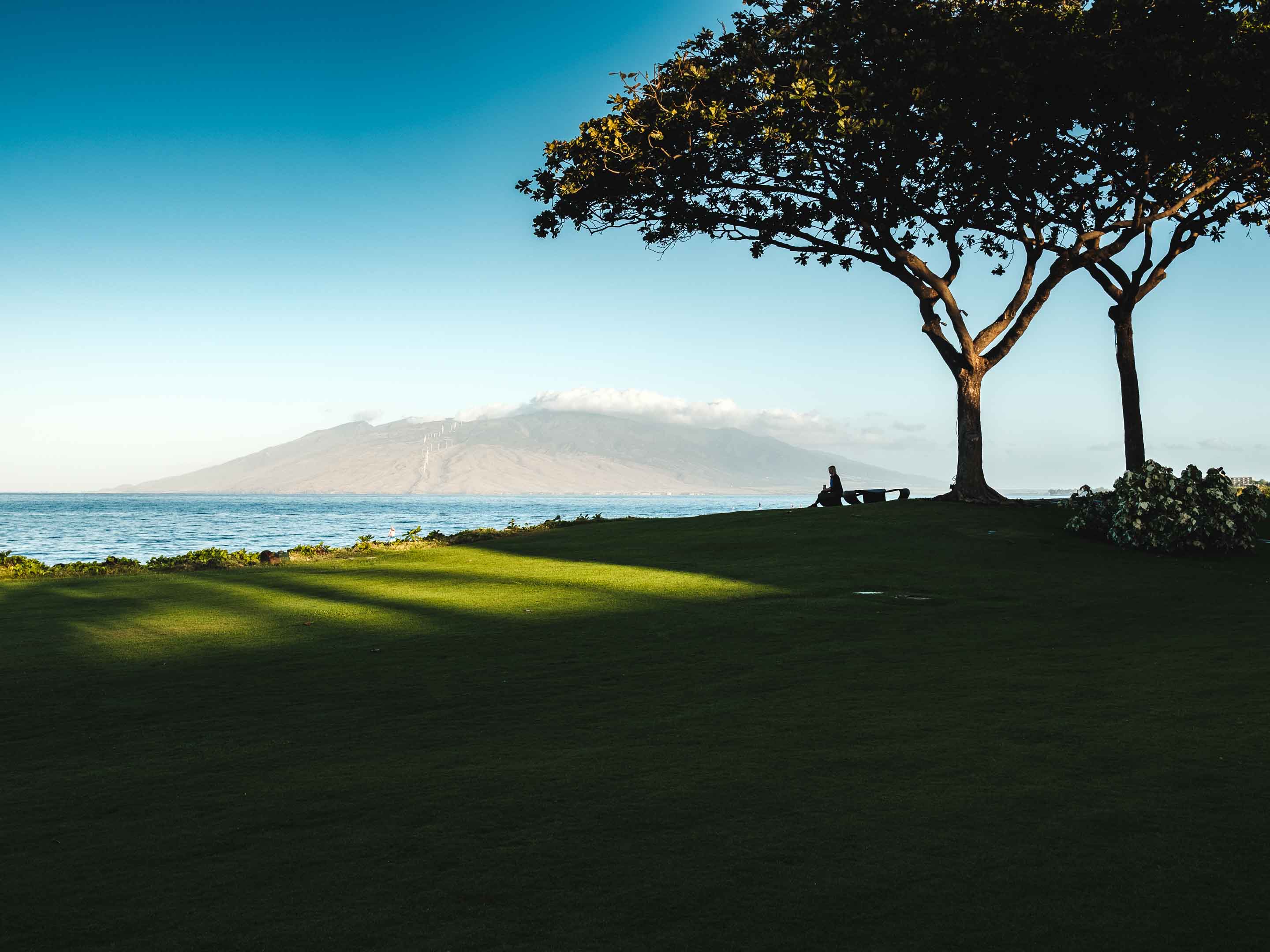 I took some of my favourite photos ever with the X-E3. A lot of that has to do with the simple fact of developing a better eye with practice, but there’s something to be said about finding a tool that inspires you. 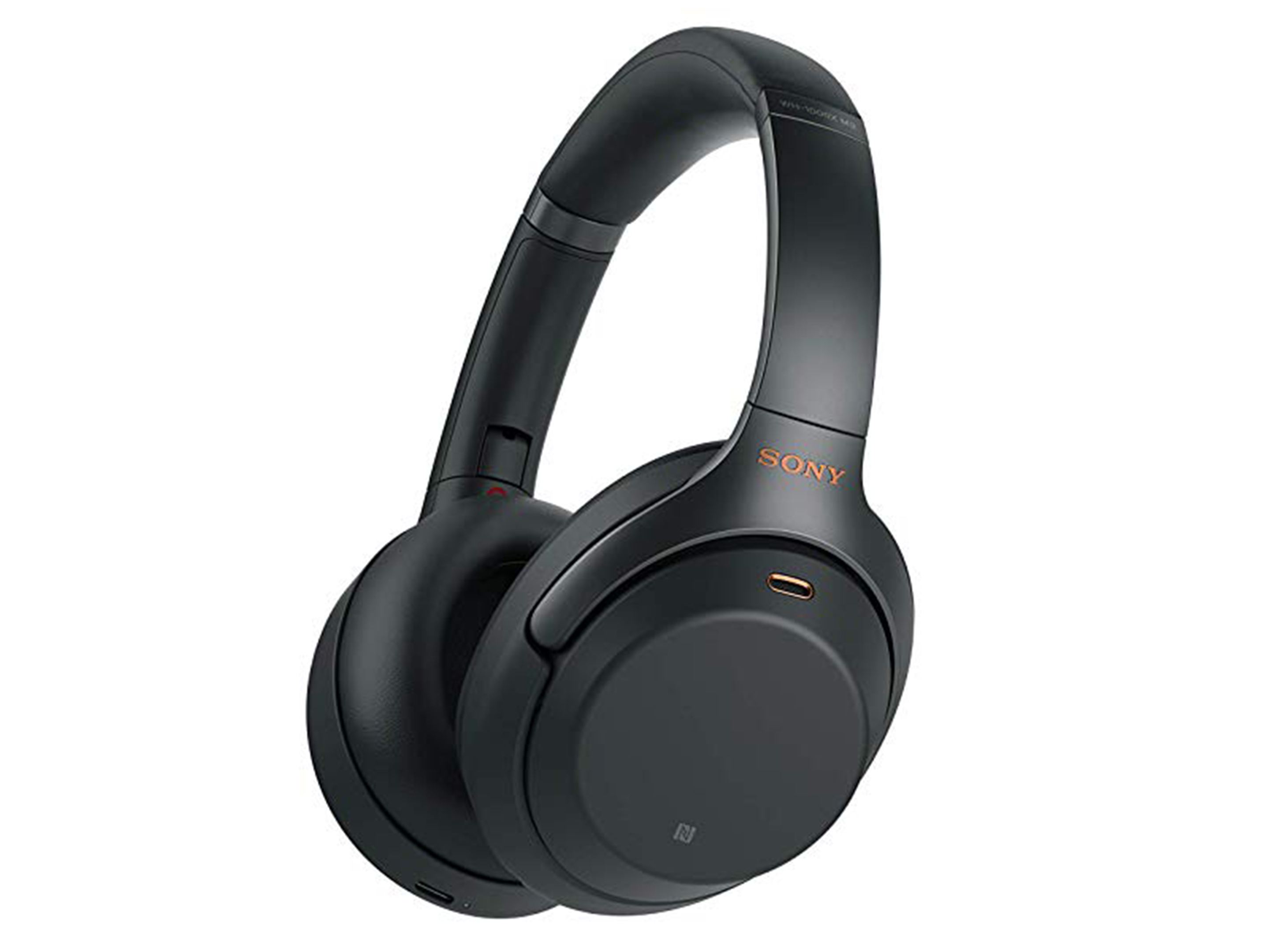 I did a lot of flying this year. Between jaunts to New York City, San Francisco and Maui for work, and personal trips to South Korea, London and Paris, I spent the total of several days in the air, anxiously waiting to get to my next destination. On almost every flight I took in the second half of the year, I had Sony’s new WH1000XM3 with me.

Besides having to contend with sometimes finicky touch controls, Sony’s latest pair of high-end noise cancelling headphones made every flight I had with them more enjoyable; it’s incredible how much easier it is to enjoy a movie or finish an article with a little peace and quiet.

The WH1000XM3 are comfortable to wear over long stretches, they sound great and their noise cancelling capabilities are second to none. Moreover, with some 30 hours of battery life on a single charge, they’ll easily get you through multiple flights. My favourite feature, however, is the inclusion of USB-C connectivity. Except for my Fuji camera, every electronic device I take with me on my trips features the new port standard. I now only ever carry two USB-C cables with me when I travel, which has simplified my cable bag. 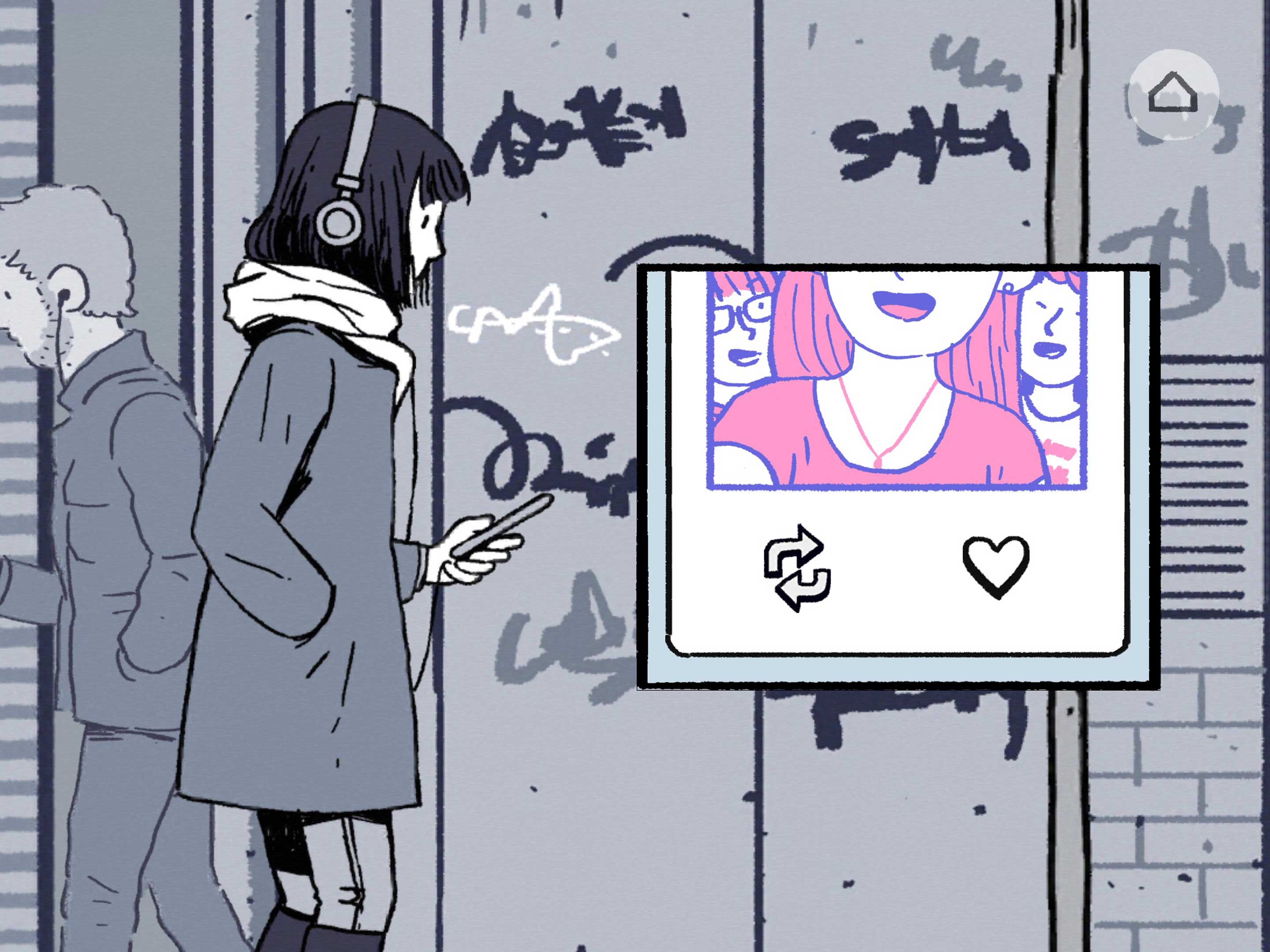 In a year in which incredible games like God of War and Red Dead Redemption 2 came out, one of my favourite games was a two-hour long mobile game.

I played Florence on my way to Google I/O 2018 and fell in love with its simple but affecting story, beautiful art style and whimsical soundtrack. The less said of Florence, the better. If only because you should experience its emotional arc first-hand.