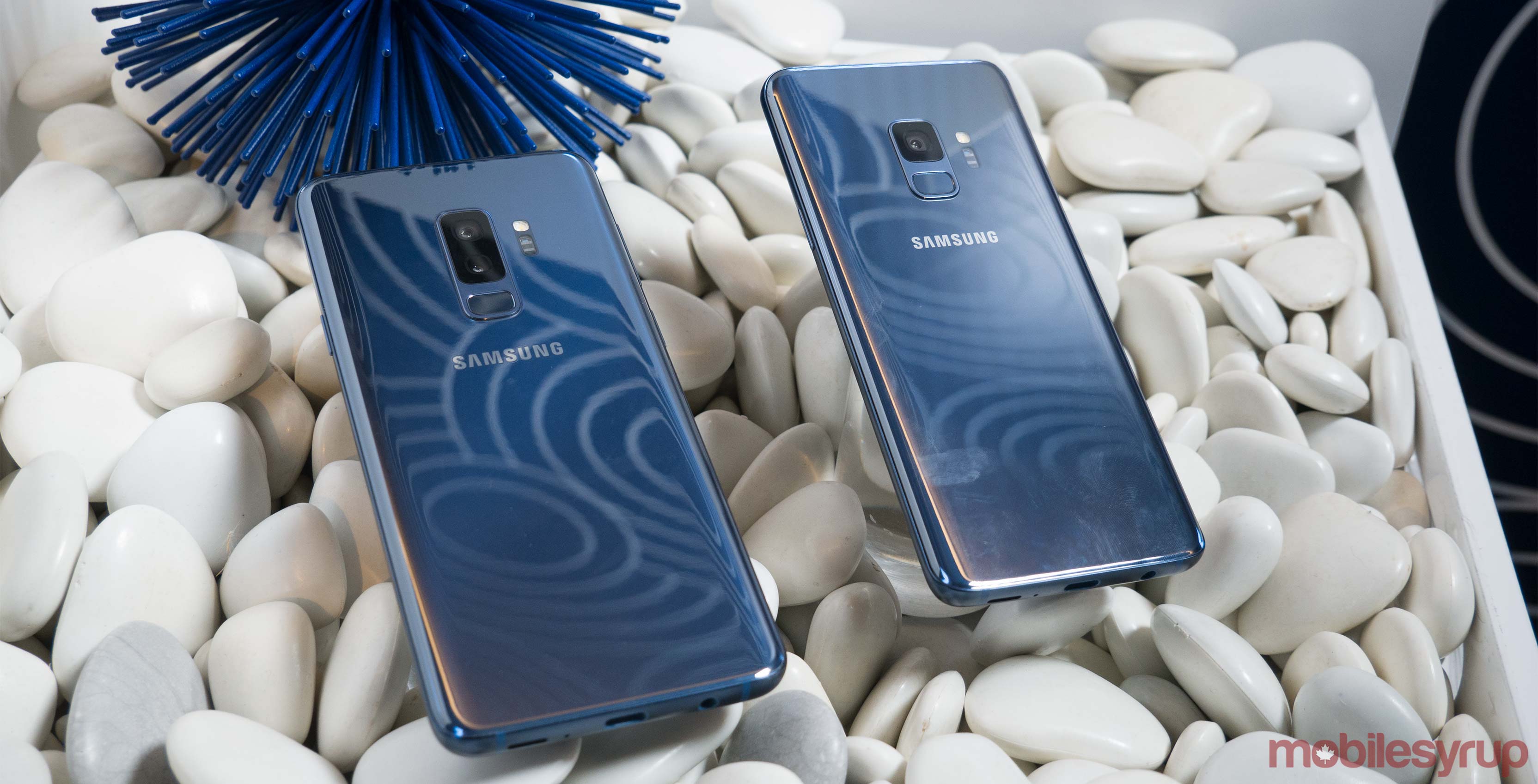 The Samsung Galaxy S9+ and S9 are getting a new December 2018 security patch, according to Netherland-based publication SamMobile.

Unfortunately, this is still an update for Android Oreo, so don’t expect Samsung’s new ‘One UI’ just yet.

The update, software version ‘G965FXXS2BRK3,’ seems to include security updates patching up 40 vulnerabilities that affect the Samsung Experience user interface. Some of these vulnerabilities include software that allows for unauthenticated access to the Secure Folder and Gallery app.

According to the publication, the update is rolling out over Samsung Smart Switch but it will update over the air (OTA) afterwards.

Though it’s unclear when the update will make its way to users in Canada, it’s likely Samsung will push it out as quickly given the severity of the vulnerabilities.