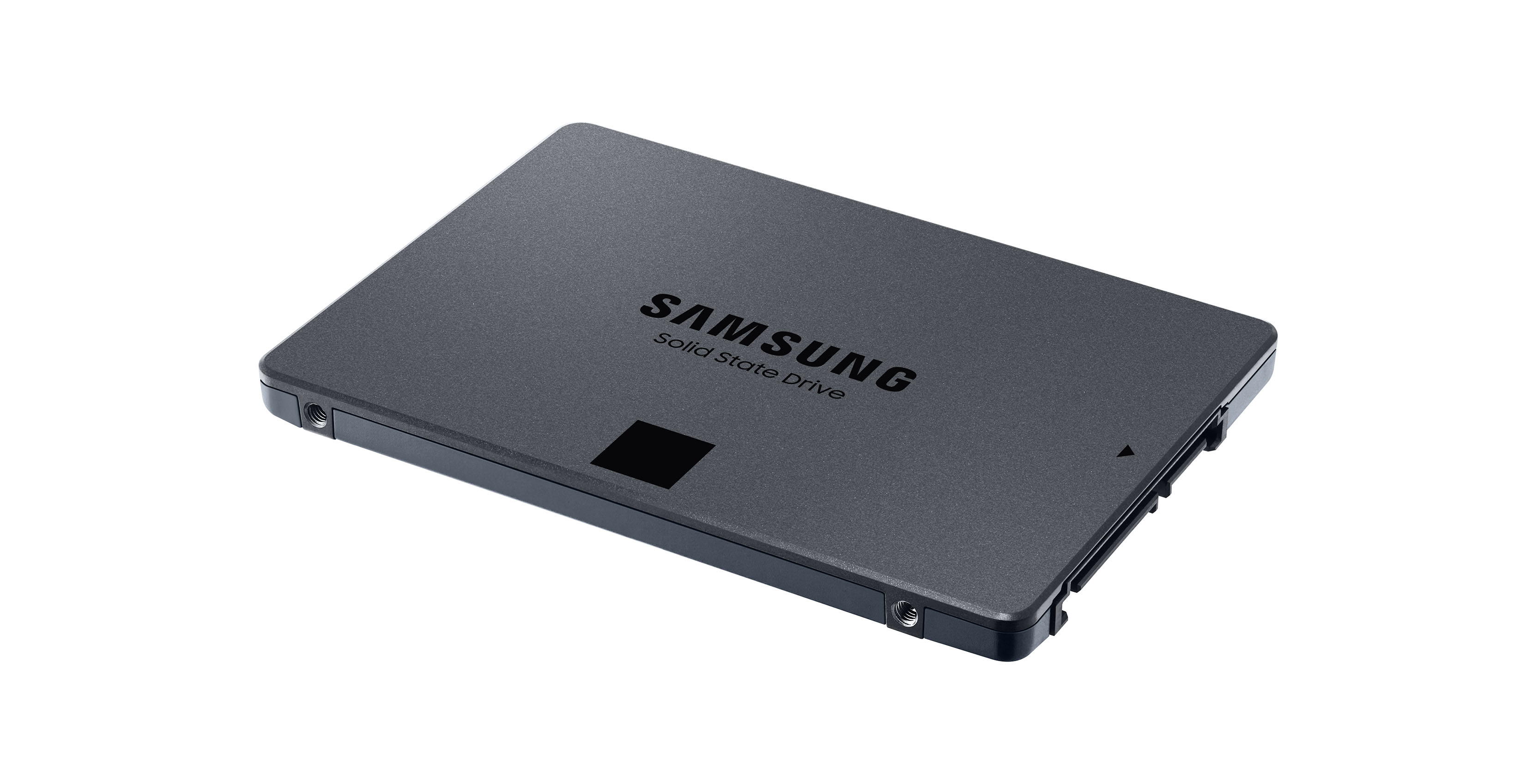 The South Korean company hopes this new SSD can eliminate the need for running a combination of an SSD and a traditional hard drive. Most mainstream PCs now have an SSD for the OS and some applications to ensure fast boot and load times, plus a cheaper hard drive for mass storage of media and games.

However, Samsung believes its high-capacity, low-cost SSD can replace that dual-drive system.

On top of this, the 860 QVO maintains the high speeds SSDs are known for. Samsung boasts read and write speeds of up to 550MB/s and 520MB/s respectively.

Additionally, Samsung provides a three-year limited warranty. Alternatively, the warranty is based on total bytes written. In other words, Samsung will cover the drives for up to 1,440 terabytes written (TBW) for the 4TB variant, 720TBW for the 2TB drive and 360TBW for the 1TB drive.

Overall, that’s an incredibly reasonable price for a Samsung 1TB SSD, even for one that features slower performance. than some of the company’s top-tier models. A quick Amazon search revealed Samsung’s 860 EVO Pro 1TB SSD retails for $399.99, and that’s with a 25 percent discount.

I am excited for a new line of low-cost, high-capacity SSD storage options, and I’m sure many other computer enthusiasts are as well.