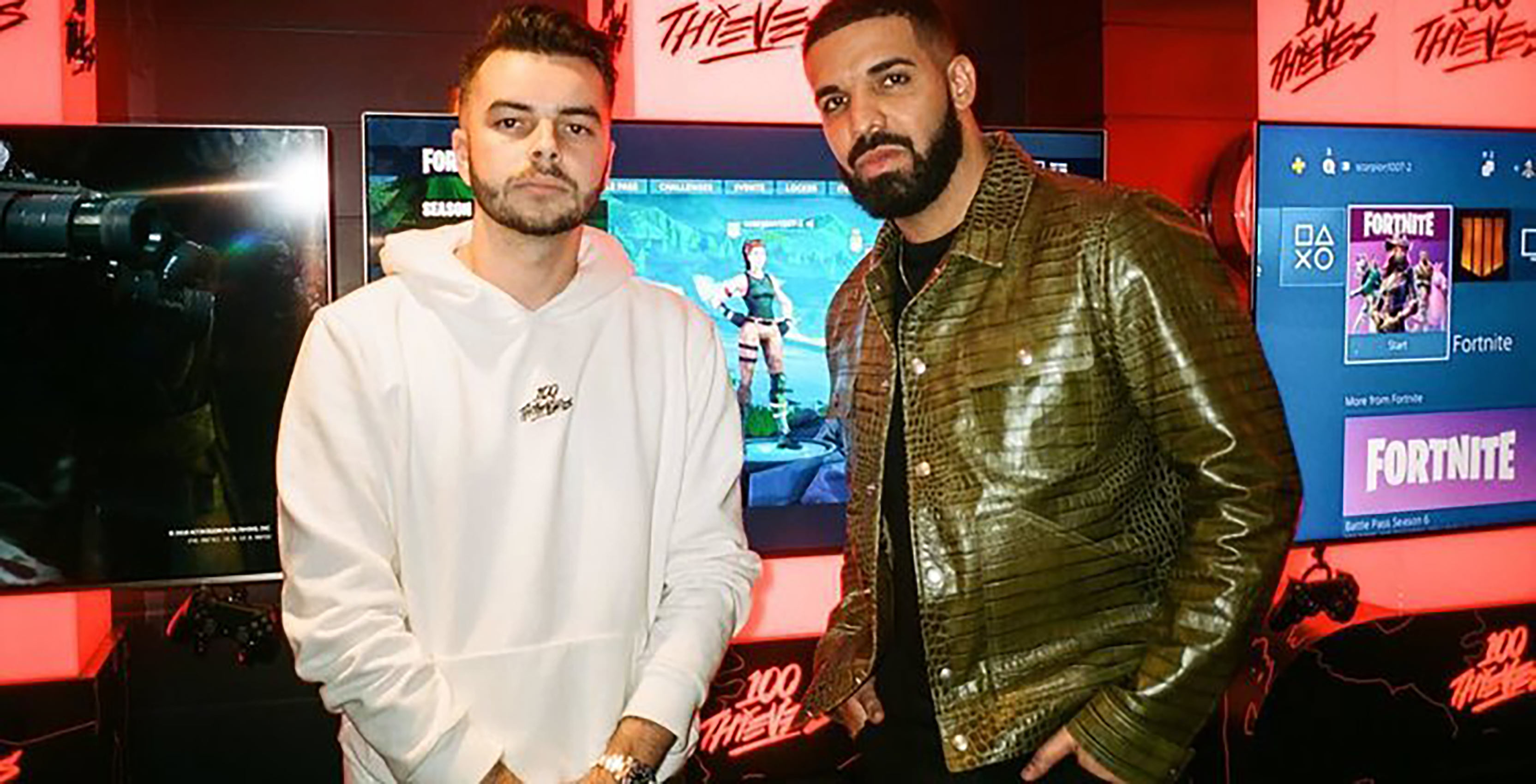 Music artist Drake and entrepreneur Scooter Braun have both led the Series A funding of ‘100 Thieves,’ a new esports organization.

Matthew ‘Nadeshot’ Haag, a former Call of Duty world champion, founded 100 Thieves back in 2016. The company also received a multi-million dollar investment and partnership with Dan Gilbert, the owner of the Cleveland Cavaliers. Alongside Drake and Braun, all four individuals will be co-owners of 100 Thieves.

Drake and Braun are set to work together as strategic advisors for the company, with Braun also taking part in 100 Thieves’ board of directors. This isn’t the first time Drake has worked with the 100 Thieves either. During the celebrity’s Scorpion Tour, 100 Thieves collaborated with Drake, offering custom gaming stations on tour. Additionally, an apparel collaboration is on the way.

“With Drake and Scooter’s support, we’re going to build a lasting brand on the back of the content and apparel that our fans have come to love, aggressively expand into more games, scale our apparel business and build a world-class management team,” said Haag in a press release.

100 Thieves features esports teams that compete in popular games such as League of Legends, Call of Duty, Clash Royale and Fortnite.