Canadians now have another option when it comes to streaming sports 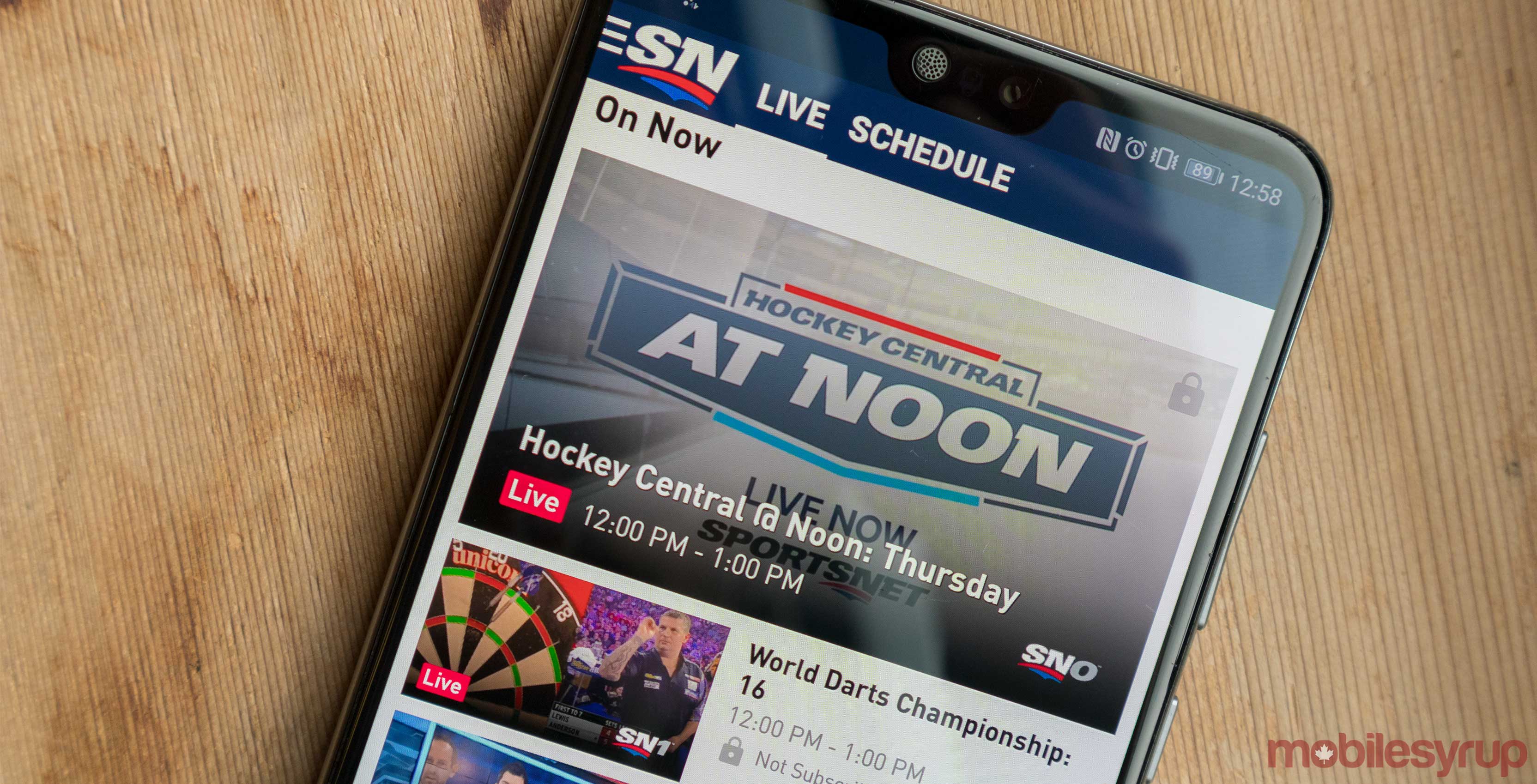 Rogers Media’s online sports streaming platform Sportsnet Now is expanding with Sportsnet Now+, allowing fans to watch even more games on the go, according to the company.

Sportsnet Now launched in 2016 as a direct-to-consumer sports streaming service, but regional game blackouts and other restrictions kept some users from viewing all of the games on the platform.

Sportsnet Now+ aims to solve this problem by lifting some of the regional blackouts and therefore giving viewers access to more live sports content. Now+ offers players the over 500 NHL games that Rogers’ has access to, plus more matches from other sports as well.

The regular Sportsnet Now package only gives viewers access to games on Sportsnet’s TV channels, but it includes regional channels like Sportsnet Pacific and Ontario. The price of the core packages has dropped from $24.99 to $19.99 now that Sportsnet Now+ has been released.

“The NHL is easily the most coveted content in Canada. When you combine our core content with the lifting of the NHL blackout restrictions and all of the other enhanced coverage, we believe SN NOW+ is far and away the best direct-to-consumer choice on the market for sports fans,” said Rogers Media’s senior vice president of sports and entertainment partnerships and content distribution, Bart Yabsley, in a Sportsnet press release.

Alongside the new level of NHL coverage, Sportsnet Now+ will also stream 200 Premier league matches, 300 Bundesliga league matches and 55 FA Cup matches for soccer fans. There will be some Premiership Rugby and Super Leauge Rugby games on the service as well.

Sports fans can sign up for either service at snnow.ca. It’s also worth mentioning that traditional TV subscribers with a Sportsnet package will get this service for free.

Sportsnet Now content can be viewed on a computer, iOS device, Android device, Apple TV, Xbox One, PlayStation 4 and Chromecast.