The award-winning platformers are going portable 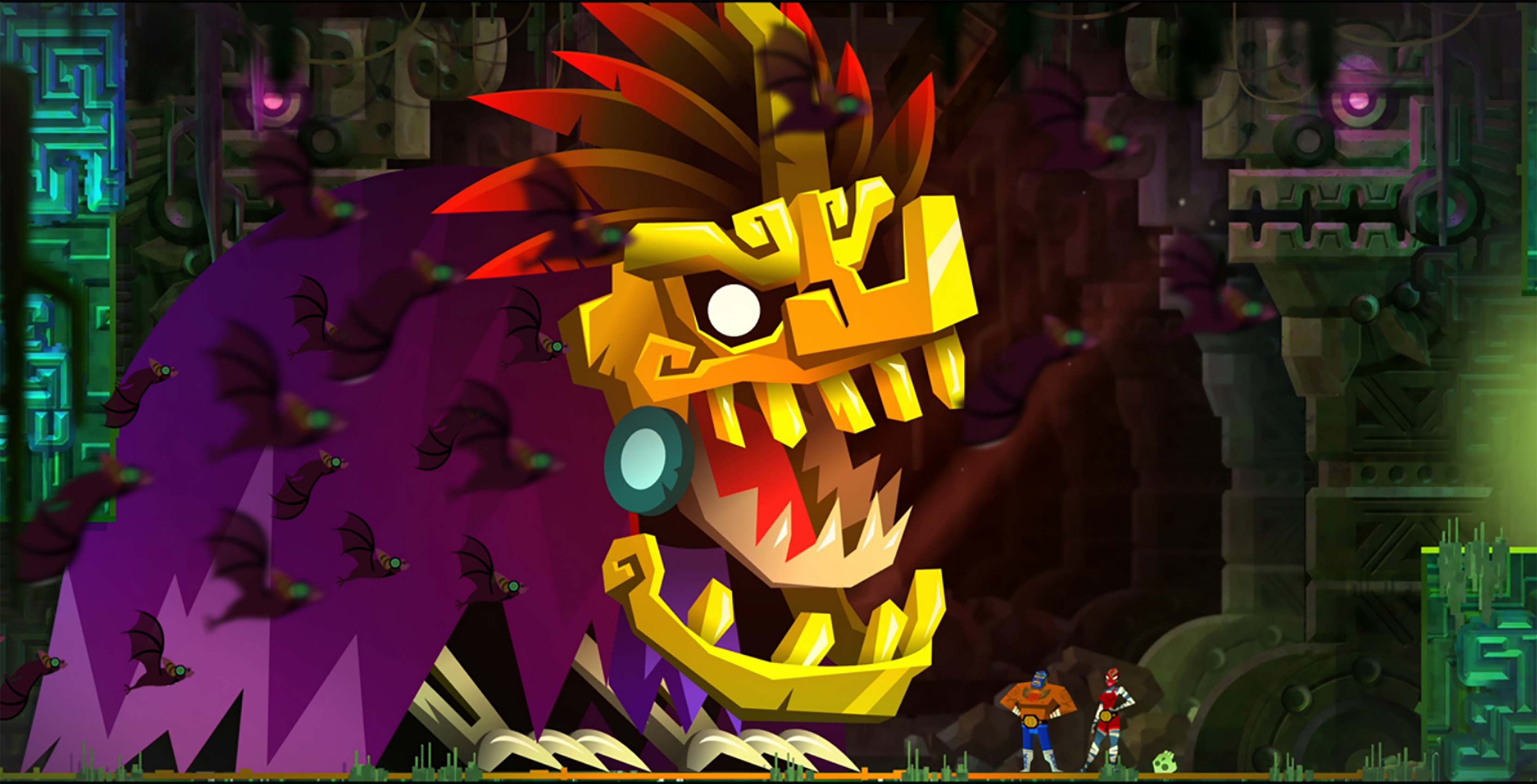 Toronto-based DrinkBox Studios is bringing its Metroidvania action platformers Guacamelee! and Guacamelee! 2 to the Nintendo Switch.

It’s worth noting that Switch-owners will be able to play Guacamelee! Super Turbo Championship Edition — an updated version of the original game that was released in July 2014 that also includes DLC along with other additional content. This is the same version that was available on Nintendo’s last home console, the Wii U, not the original game that launched in April 2013.

As of writing, the title hasn’t made its way to Canada, but it should roll out sometime on October 9th, 2018.

Players will also eventually be able to play Guacamelee! 2, which came out in August 2018. The newer game won’t be ported to the Nintendo Switch until sometime during December 2018, according to IGN.

It’s big news that Guacamelee! 2 is coming to the Switch, since the game is currently only available on PS4 and Windows.

In comparison, Guacamelee! is available on almost every other major gaming platform, so it might be less exciting that it’s coming to Nintendo’s latest home console.

Still, Guacamelee! should tide over some players until Guacamelee! 2 releases in December.