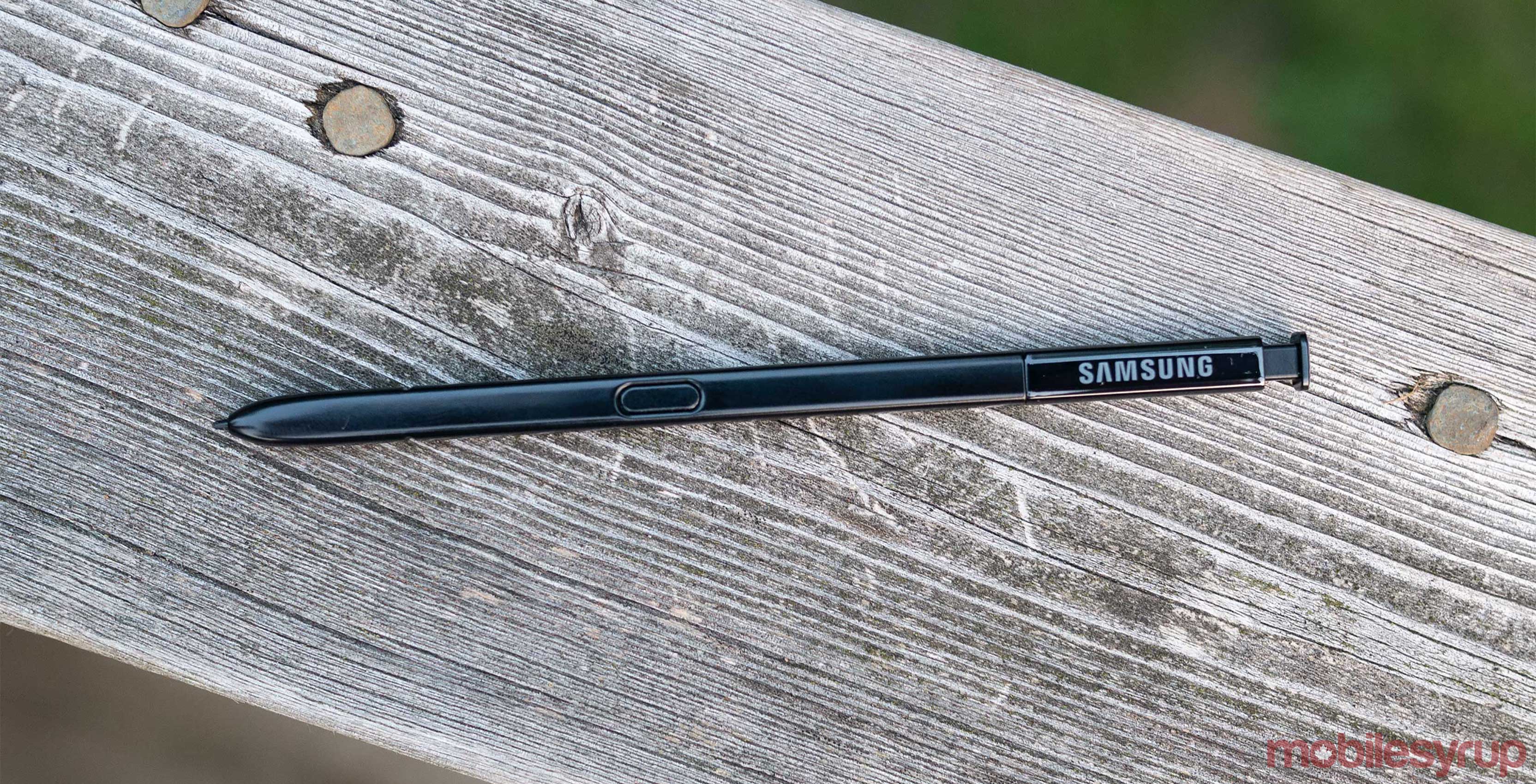 The tech giant aims to get third-party Android developer onboard with the platform in hopes of app creators coming up with inventive ways to use the Note 9’s new Bluetooth low-energy stylus.

As it stands, the Note 9’s S Pen can be used as a remote for jumping between slides in Powerpoint presentations, as well as to activate the smartphone’s camera shutter, similar to a remote switch for a DSLR. The Note 9’s stylus can also be set to launch a variety of other Samsung apps.

The SDK’s documentation highlights how the S Pen’s remote functionality works and details its implementation process. Further, Samsung says that the SDK is capable of controlling “as many app features as you want.”

While I’m interested to see how developers use the S Pen, I can’t think of a single purpose for the stylus beyond what Samsung already implemented when the Note 9 launched a few weeks ago.

If you’re interested in a closer look at the S Pen’s new SDK, Samsung has the document posted on its developer website.