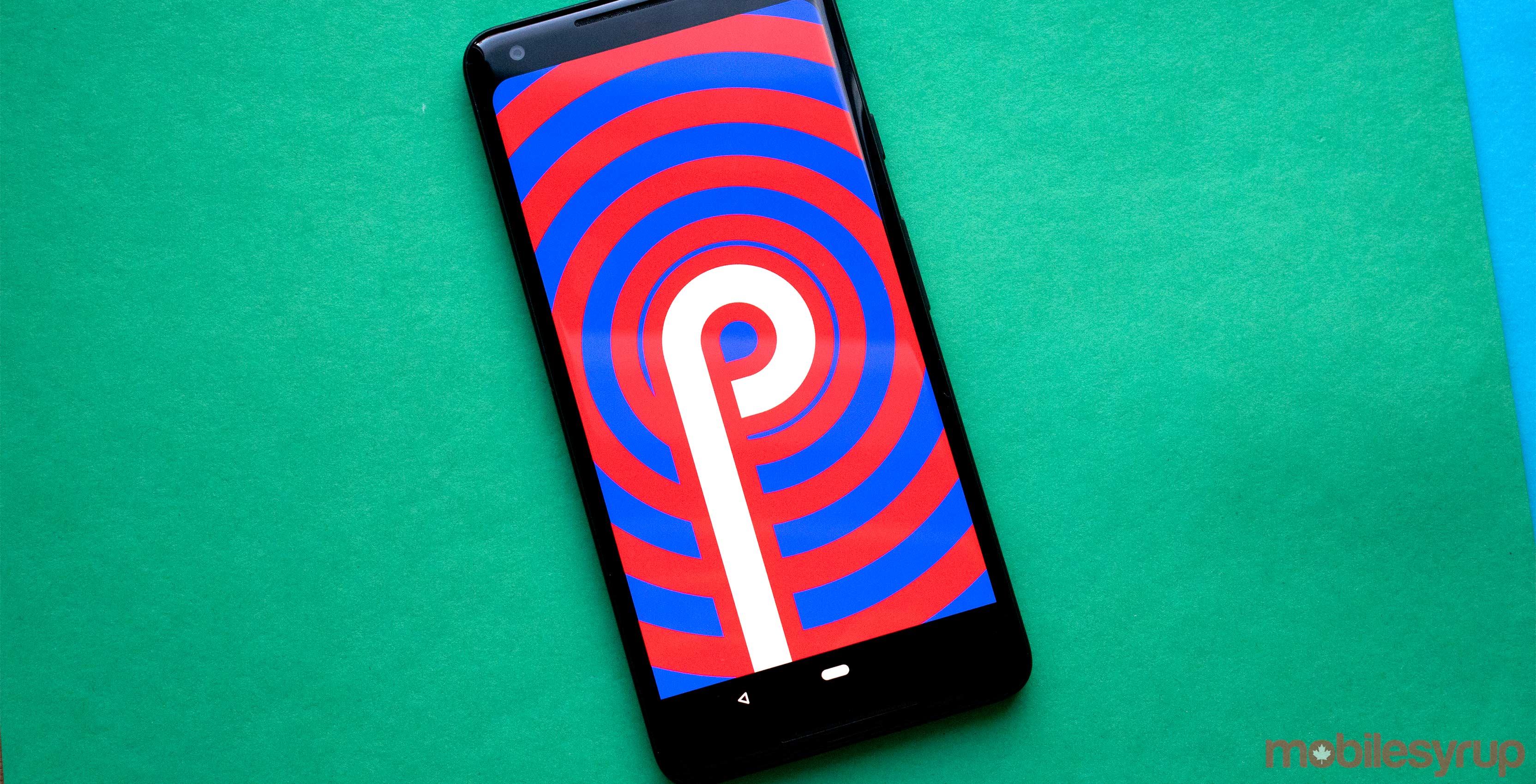 Google will release the next major version of its mobile operating system, Android P, on August 20th, according to serial leaker Evan Blass. Blass shared the news in a tweet he sent out on Thursday morning.

There is still no indication as to its go-to-market name. What do you think it will be called?