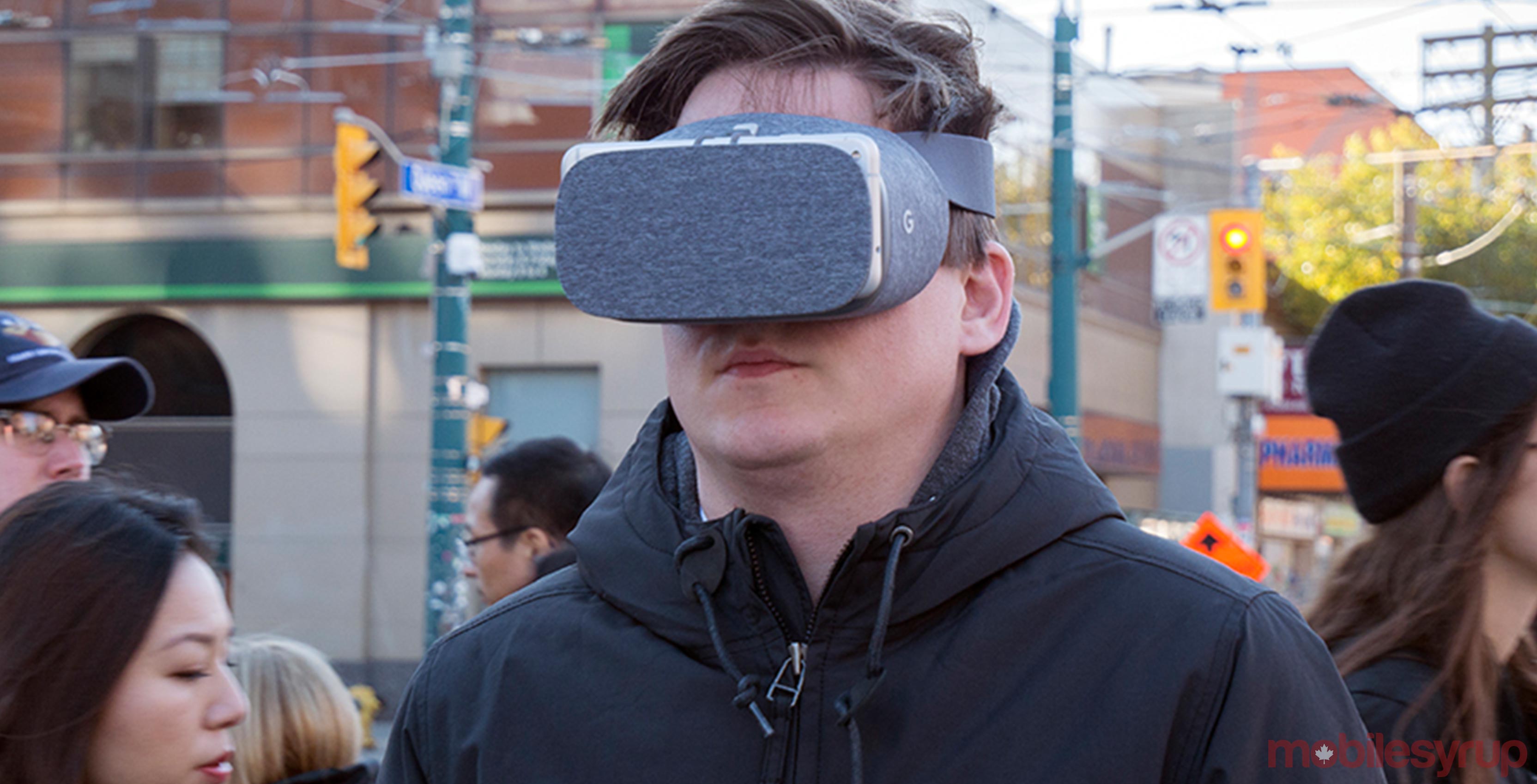 Google is adding the official Chrome web browser to its Daydream VR platform, allowing users to browse the web in virtual reality.

The new update brings an icon for Chrome right to the headset’s home screen. Users are now select the web browser and navigate the web while wearing the headset.

One of the minor changes that Google added to the browser to make it VR ready is a new mode for watching web-videos called  ‘Cinema Mode.’

The new mode formats videos so they display better on the headset and takes advantage of the display being so close to the user’s eyes.

The VR version of Chrome also supports WebVR, which is a standard format for making VR content on the web.

Daydream users were able to access a test version of Chrome in the past, which means these features have been usable for some time now. Now Google is officially rolling them out to all Daydream users.