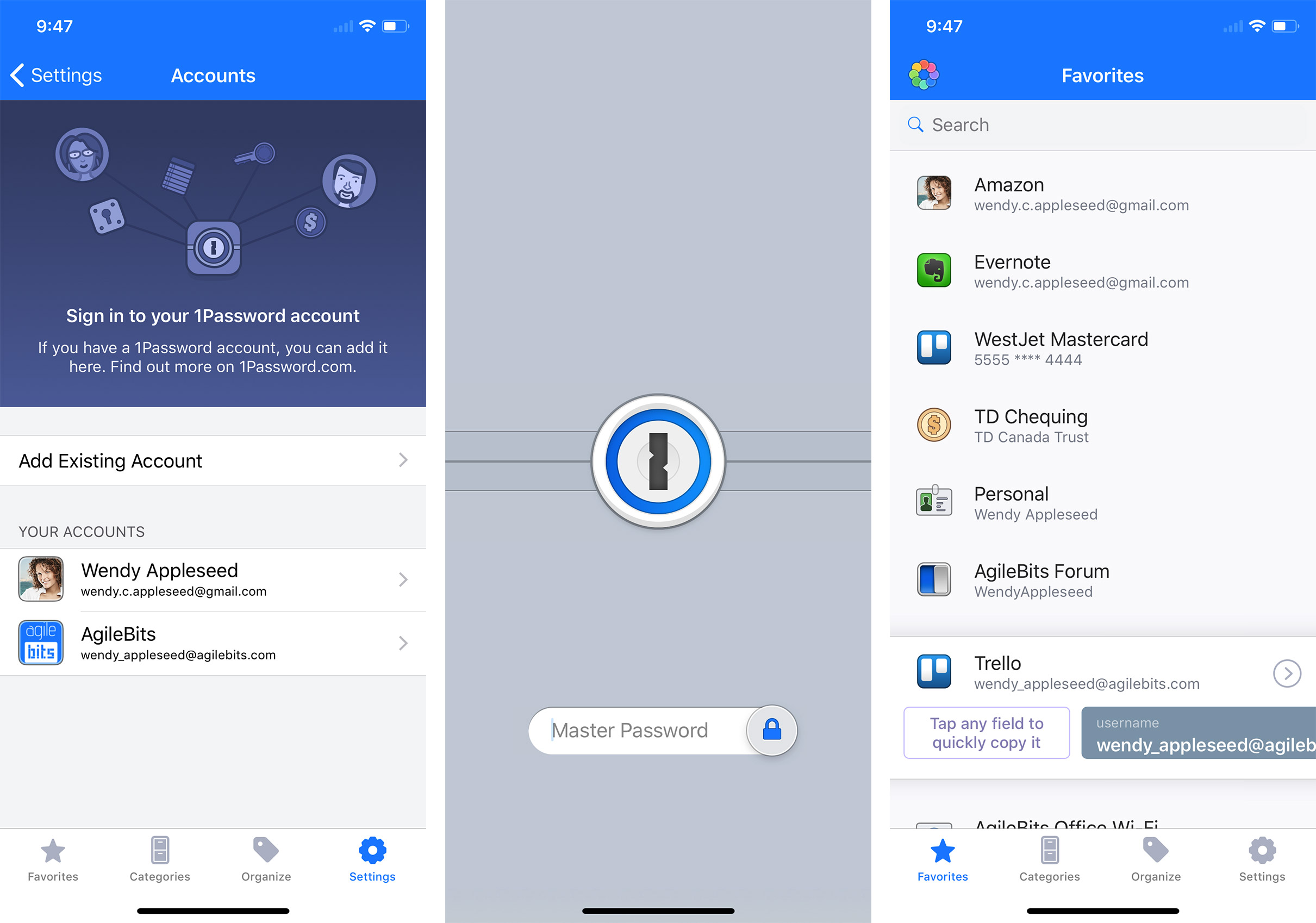 Toronto-based 1Password’s developer AgileBits claims that there’s no truth to acquisition rumours surrounding the company possibly being purchased by Apple.

The rumours, originating from BGR, state that “acquisition talks [are] underway.” The speculation reportedly stems from Apple working out a deal with AgileBits to include 1Password memberships as an employee perk. Apart from this information, there seems to be little other concrete evidence backing up BGR’s rumour.

Rumours of my acquisition are completely false. My humans and I are happily independent and plan to remain so.

It’s certainly possible that Apple could be speaking to 1Password regarding a potential acquisition given how often the company acquires various companies. For example, the tech giant recently purchased Texture back in April, an app that’s commonly described as the ‘Netflix of Magazines.’

To AgileBits and 1Passwords’ credit, the app’s official Twitter account recently denied the rumours in their entirety, amusingly addressing the rumours from a first person perspective.

BGR also says that AgileBits earns somewhere between $5 million USD and $10 Million in revenue annually, estimating that the password security platform would likely cost between two and three times that price tag to outright purchase.

AgileBits most recently launched 1Password 7, a revamped version of the password management utility with a $2.99 USD ($3.49) per month subscription fee.