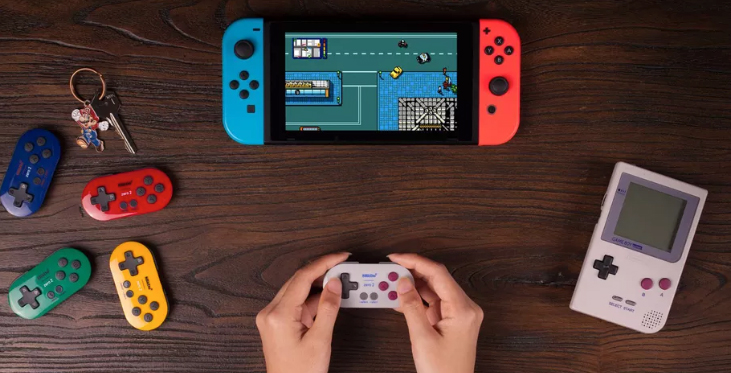 Over the last few years, 8Bitdo has quickly built a reputation for itself as a solid third-party gamepad manufacturer, with controllers like the SN30 Pro and SN30 being received well by both fans and critics.

This year at E3 2018, the accessory maker revealed its 2018 lineup of gamepad, including the Zero 2, a tiny Bluetooth controller that’s capable of attaching to a keychain, as well as the N30 Pro 2, an updated version of the NES30 Pro gamepad. 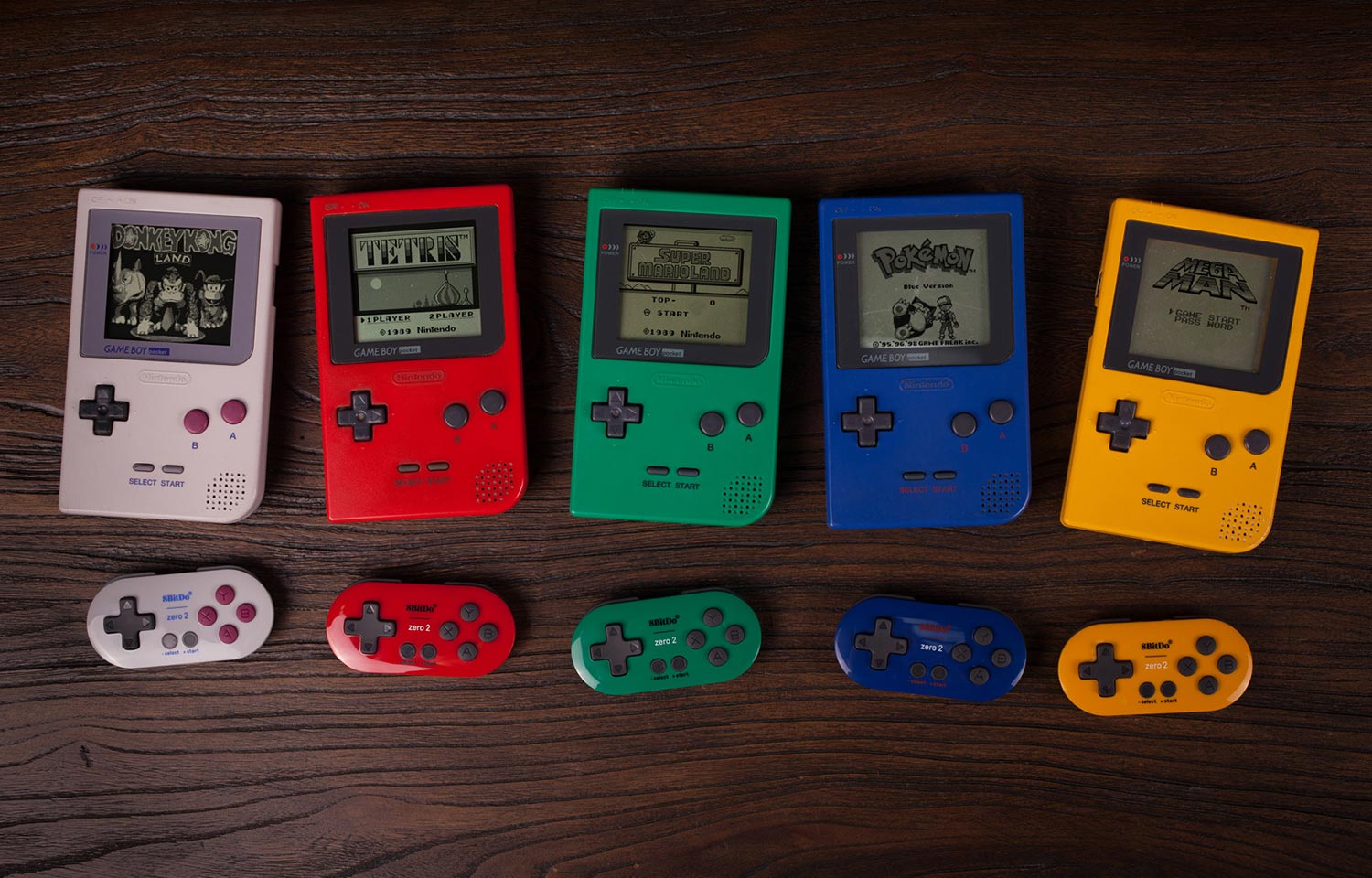 The print-sized Zero 2 controller features vibration, new function buttons and even motion controls. The Zero 2 is also compatible with the Nintendo Switch, unlike the first Zero gamepad, and features Game Boy-themed colours.

In terms of feature set, the Zero 2 includes Bluetooth, motion controls and is compatible with Android, macOS, Windows and the Nintendo Switch. 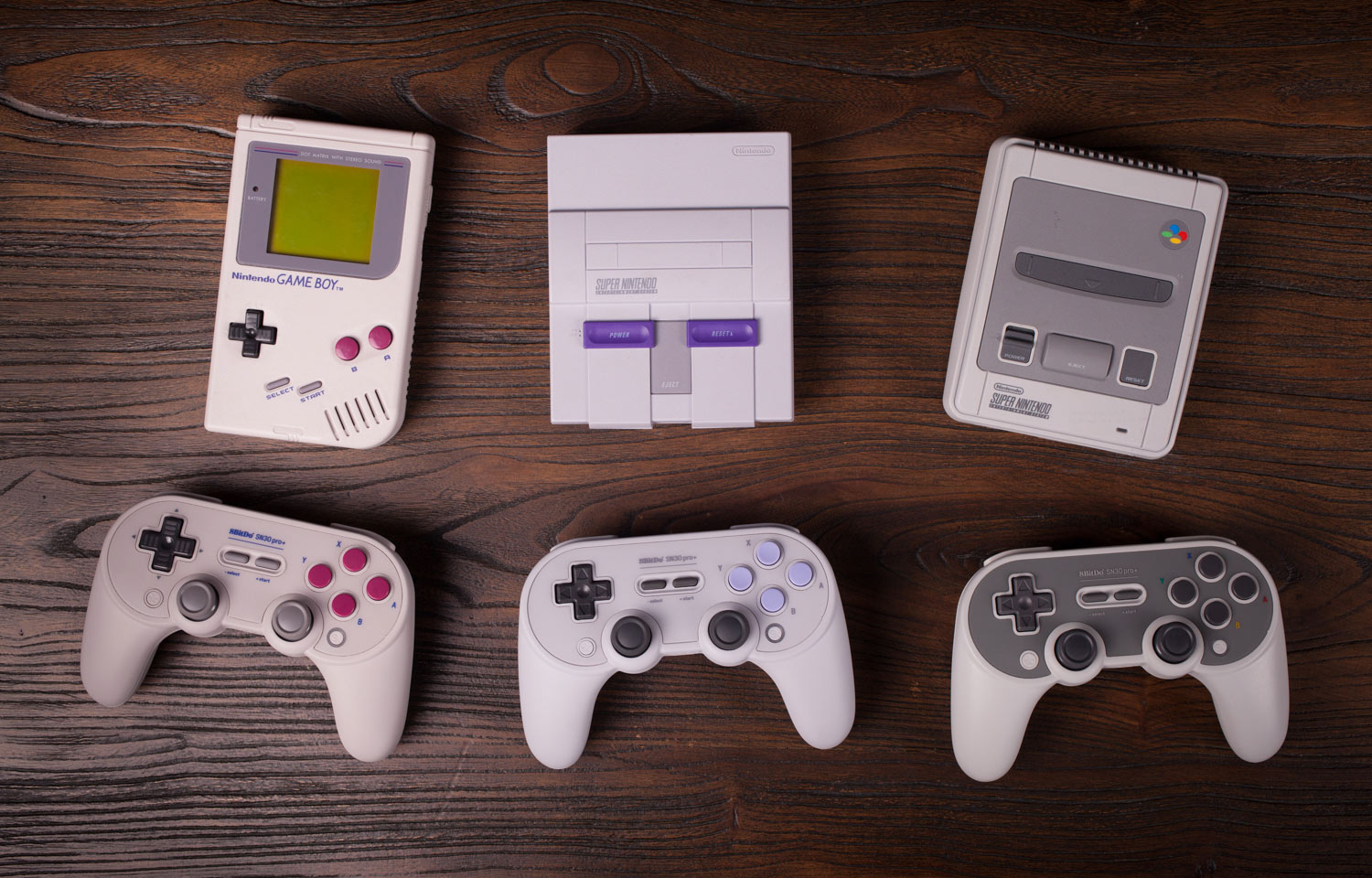 The gamepad includes Bluetooth, rumble and motion controls, and is compatible with the Nintendo Switch, macOS, Windows and Android. 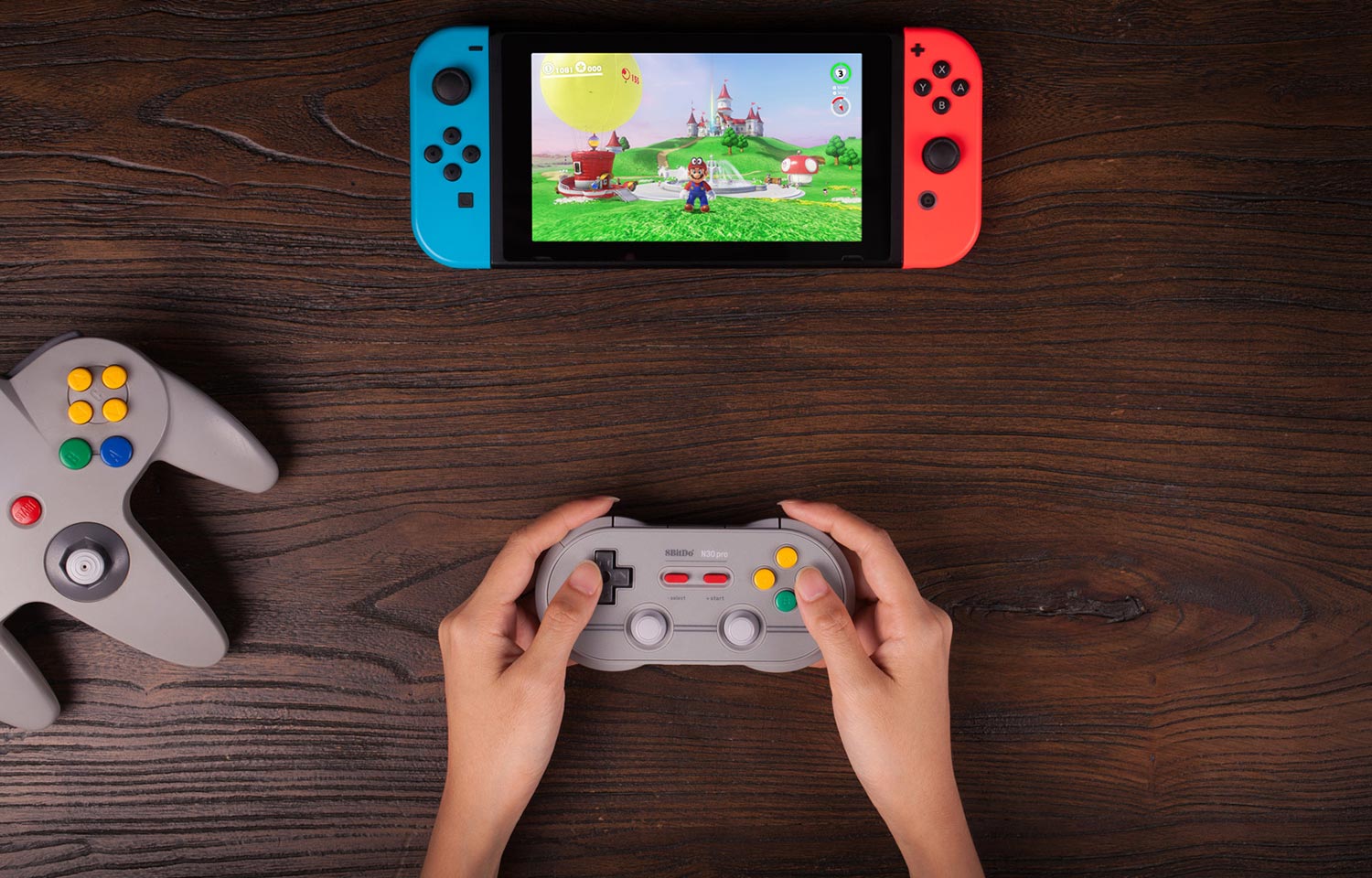 8Bitdo revealed a redesigned NES30 Pro that features function buttons, vibration and motion controls. New colour variations inspired by the Famicom, GameCube and Nintendo 64 have been added to this year’s lineup.

The controller features Bluetooth, rumble, motion controls, thumbsticks and USB-C charging. The gamepad is compatible with the Switch, Android, macOS and Windows. 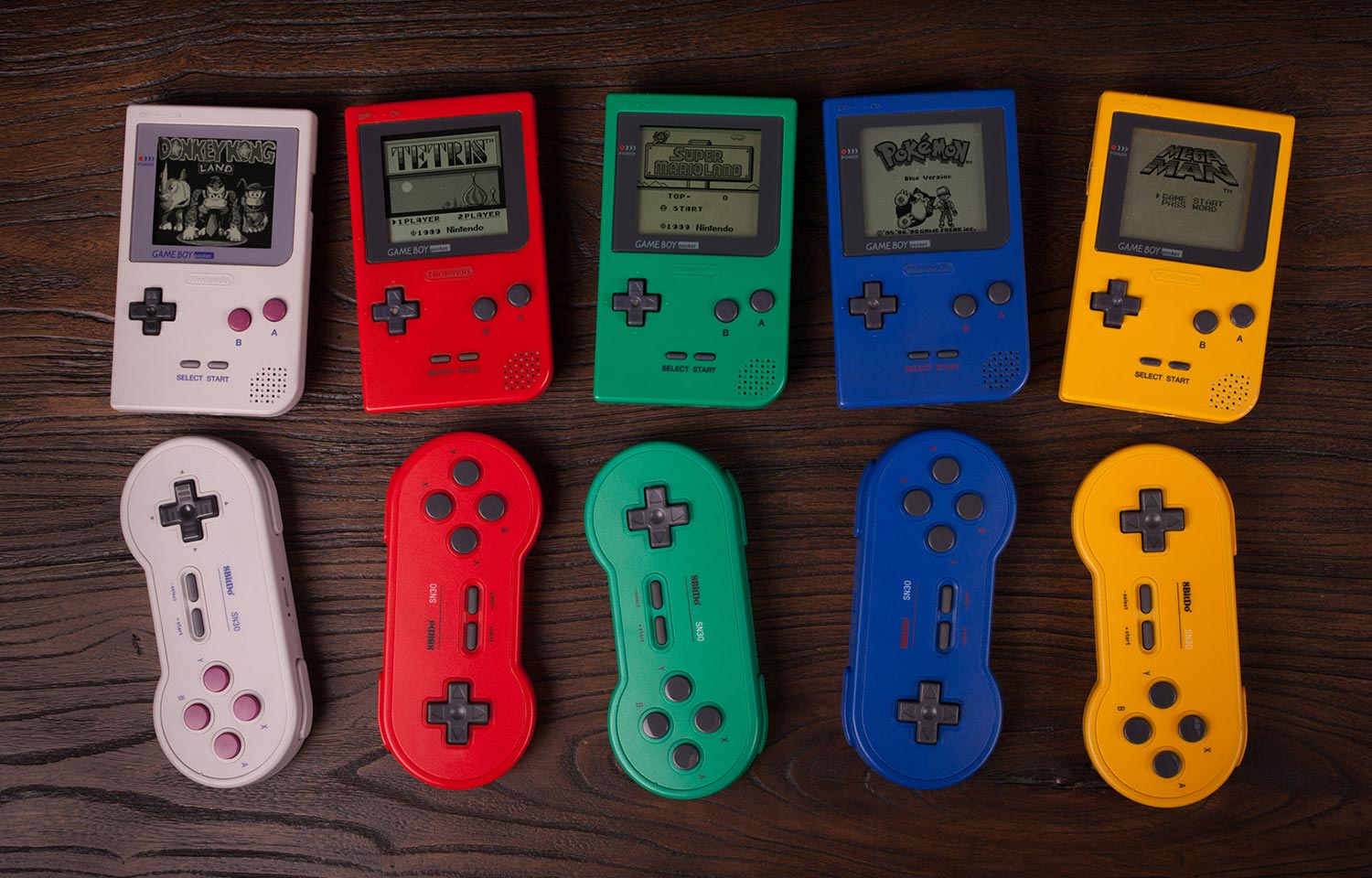 The SN30 GP, a new controller inspired by the original GameBoy Pocket, comes in a variety of colours.

In terms of compatibility, the SN30 GP works with the Switch, Android, macOS and Windows.

Each controller also features a variety of retro, Nintendo themed colours. No price or release date has been revealed for any of 8Bitdo’s upcoming gamepads yet.

We’ll have more on 8Bitdo’s upcoming controller line-up in the coming weeks.