There's a new Snapdragon chip in town, and this one's just for PCs

Showing dedication to the category of always-connected PCs, chipset maker Qualcomm has announced the Snapdragon 850, a dedicated platform for Windows 10 PCs.

The San Diego-based chip manufacturer announced the news at the annual Computex conference in Taipei, Taiwan. The chip is the result of a join effort between Qualcomm and Samsung.

“To truly expand this category, our work with mobile leaders like Samsung is important to help us deliver the next generation of Always On, Always Connected PCs to consumers,” said Alex Katouzian, senior vice-president and general manager of the Qualcomm’s mobile business unit, in a press statement.

The ‘always on, always connected’ tagline is a key marketing point for mobile chipset-powered devices, delivering some of the most convenient benefits of smartphones to the desktop. 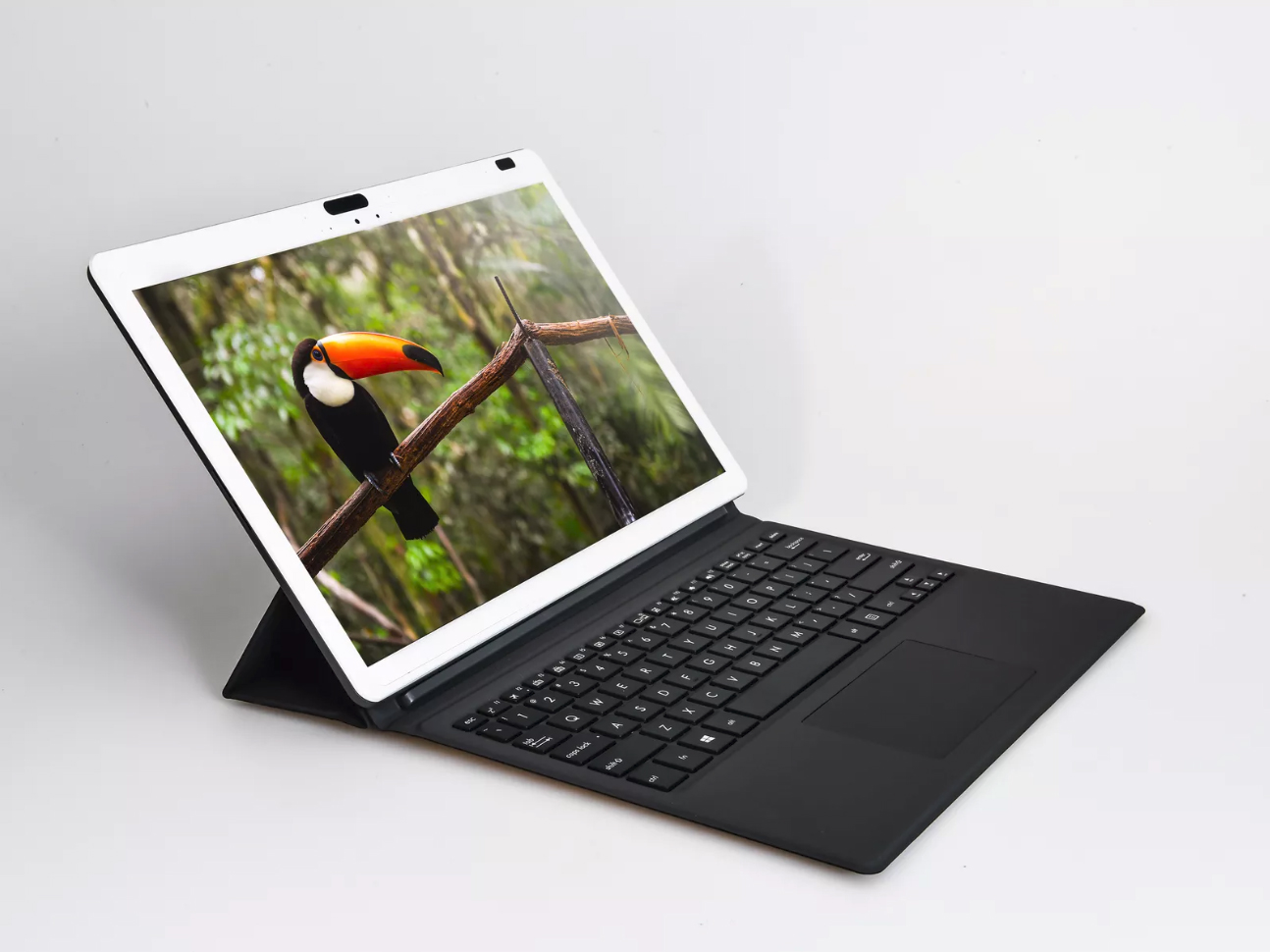 Laptops built on the 850 will stay constantly connected via LTE or Wi-Fi so that users can receive notifications and have their data constantly synced on the go. The architecture of mobile chipsets is also more power efficient. It is engineered to support up to a 30 percent system-wide increase in performance and up to three times AI performance over the previous generation of chipset used in Always Connected Windows PCs, the Snapdragon 835.

The 850 mobile compute platform features a Snapdragon X20 LTE modem, which Qualcomm promised would provide up to 1.2Gbps peak LTE speeds. As for battery, Qualcomm suggested devices running on the 850 could support up to 25 hours of continuous usage or multi-day battery life under normal usage conditions — though it’s impossible to verify the accuracy of this statement until device reviews come out.

Qualcomm noted that Windows 10 devices powered by the 850 are expected to be available in retail before 2019.

Qualcomm and Microsoft revealed the first mobile chipset-based Windows 10 laptops, from Asus and HP, in December 2017. Reviewers of those devices, plus Lenovo’s Always Connected PC, were largely left unimpressed by performance — but with both Qualcomm and Microsoft working on improvements, there’s hope for the future.