This could make hiding secret photos even easier 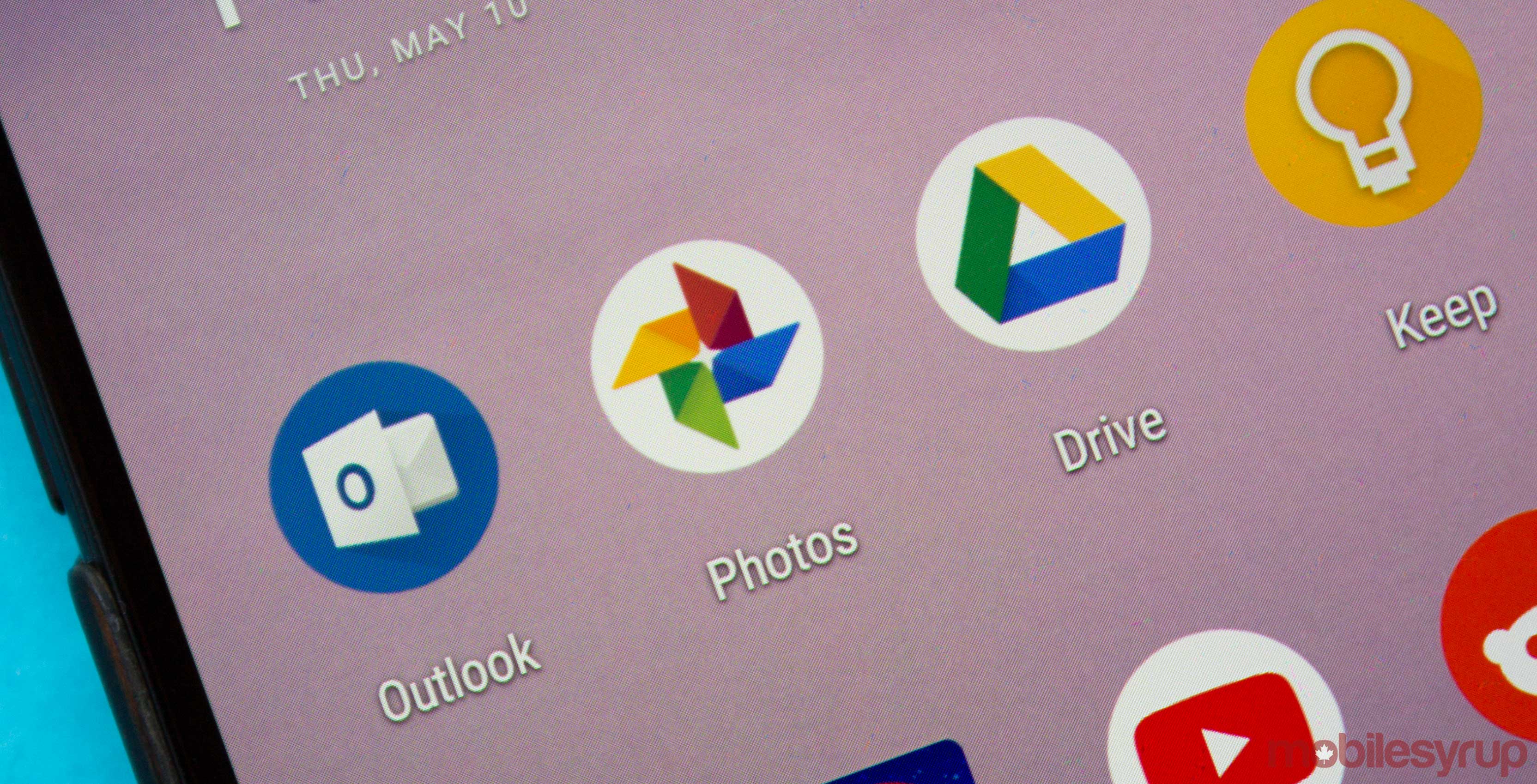 Two lines of code in a recent Android Application Package (APK) teardown of version 3.20 of the Google Photos app, suggests that a future version of the app will have the ability to lock albums with a fingerprint scanner.

The APK teardown was performed by the folks at Android Police.

Inside the app’s APK, Android Police found two lines of code that include “android.hardware.fingerprint” and “android.permission.USE_BIOMETRIC.”

There’s no other mention of locking anything within the teardown, but it does seem reasonable for Google to add this feature.

The same teardown includes lines of code that seem to pertain to Google’s new ‘auto enhance’ photo feature that was shown off at I/O.

Additionally, Android Police found that the feature will let users long press with two fingers to revert images back to their original state.

It makes sense that Google is going to be adding the ‘auto enhance’ feature in the next Photos update, however, it’s still unclear if locked albums functionality will ever make it to the live app.