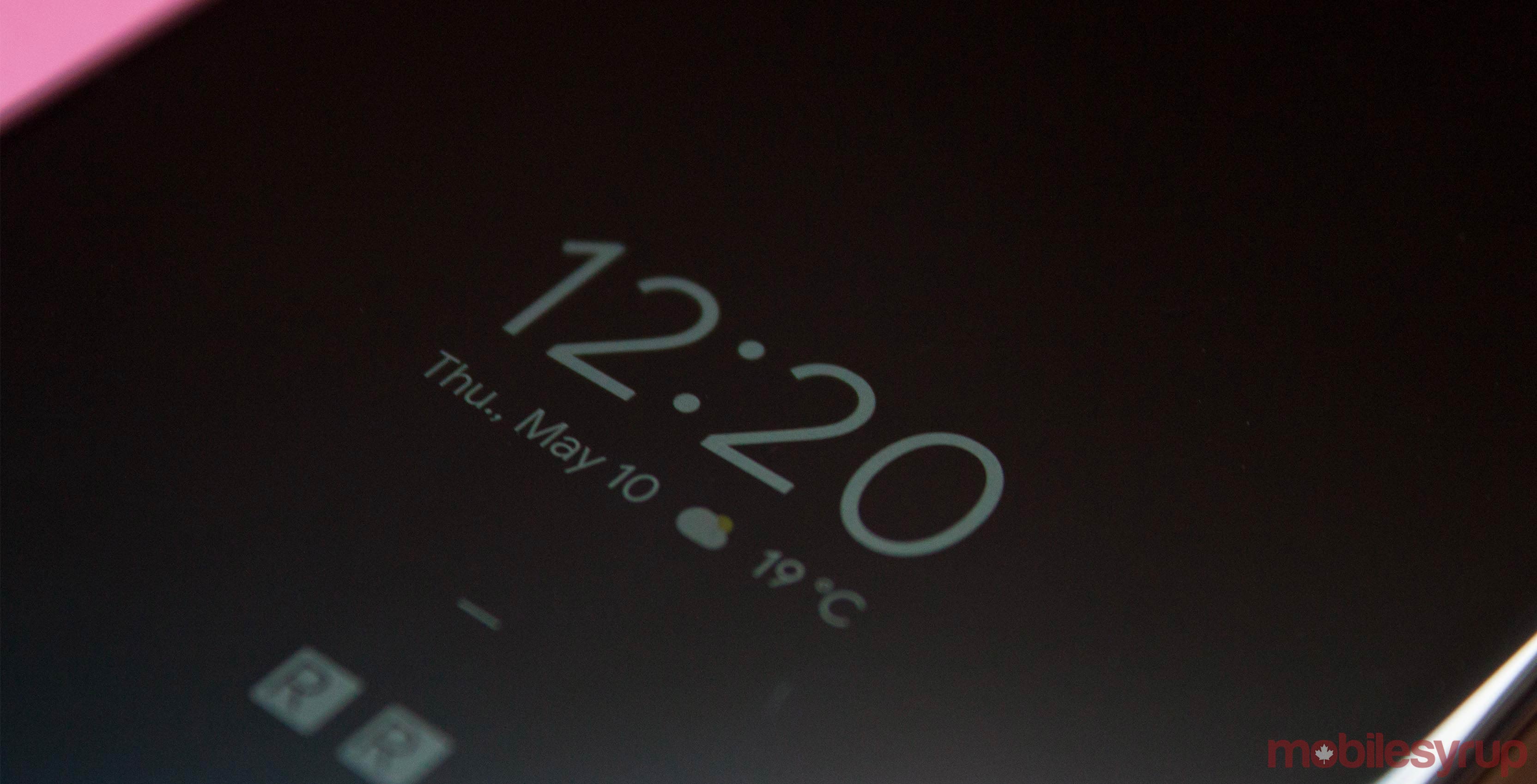 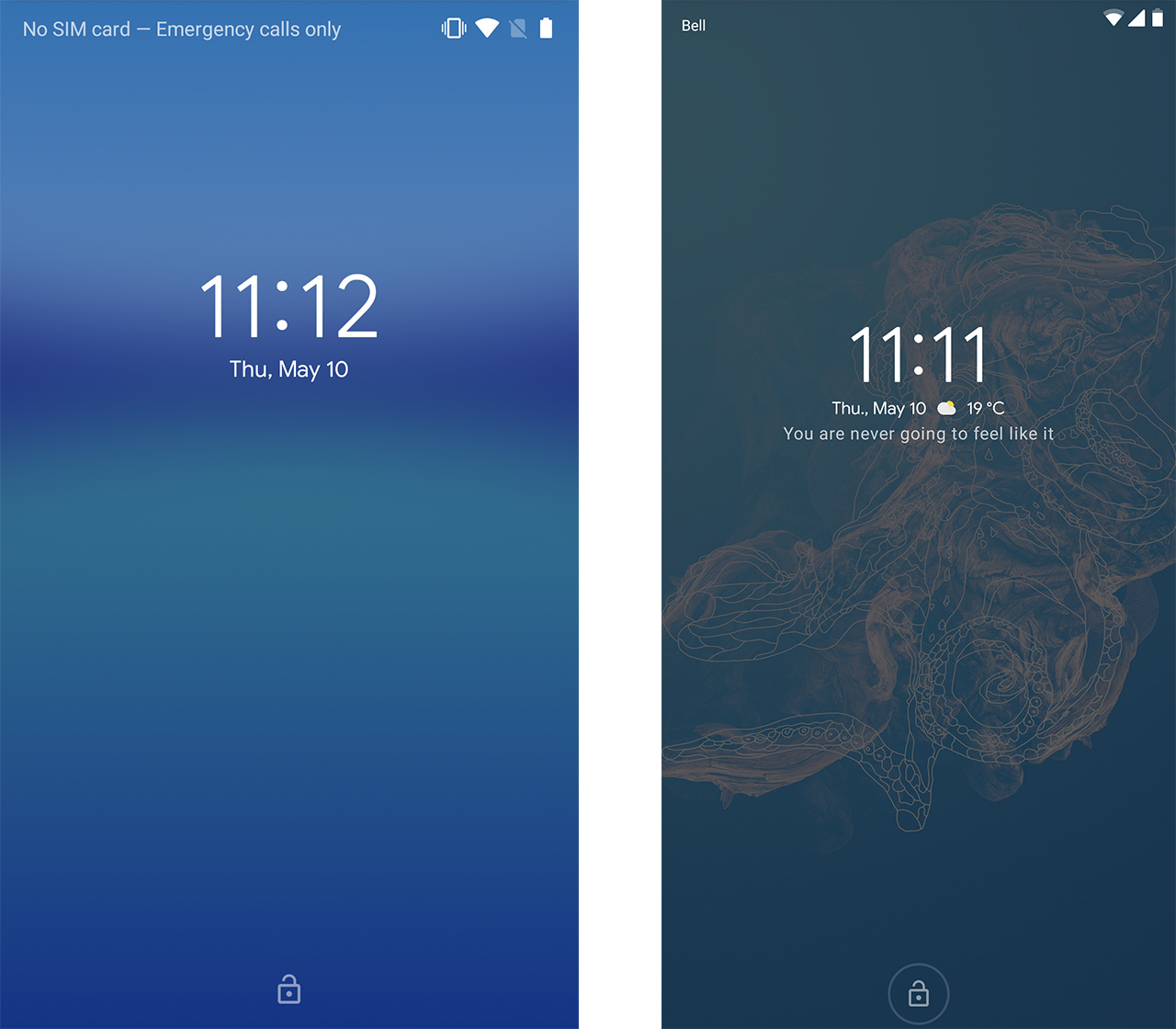 The weather information is one of the smaller changes, but a welcome one all the same. On Oreo, users had to unlock the device to get a glimpse of weather details. Adding weather info to the Ambient Display reduces checking the weather to just a glance at the phone.

Along with the addition of a small battery percentage at the bottom of the screen, Ambient Display has become much more useful.

Some users have reported not seeing the weather information on their device, including myself. It appears to be related to updating using the OTA (in other words, if you updated through the Android Beta Program, you probably can’t see the weather).

That’s what happened to me, but commenters over on Android Police suggested uninstalling and reinstalling updates for the Google app might fix it. Following their advice, I was able to get the weather on my lock screen as well. 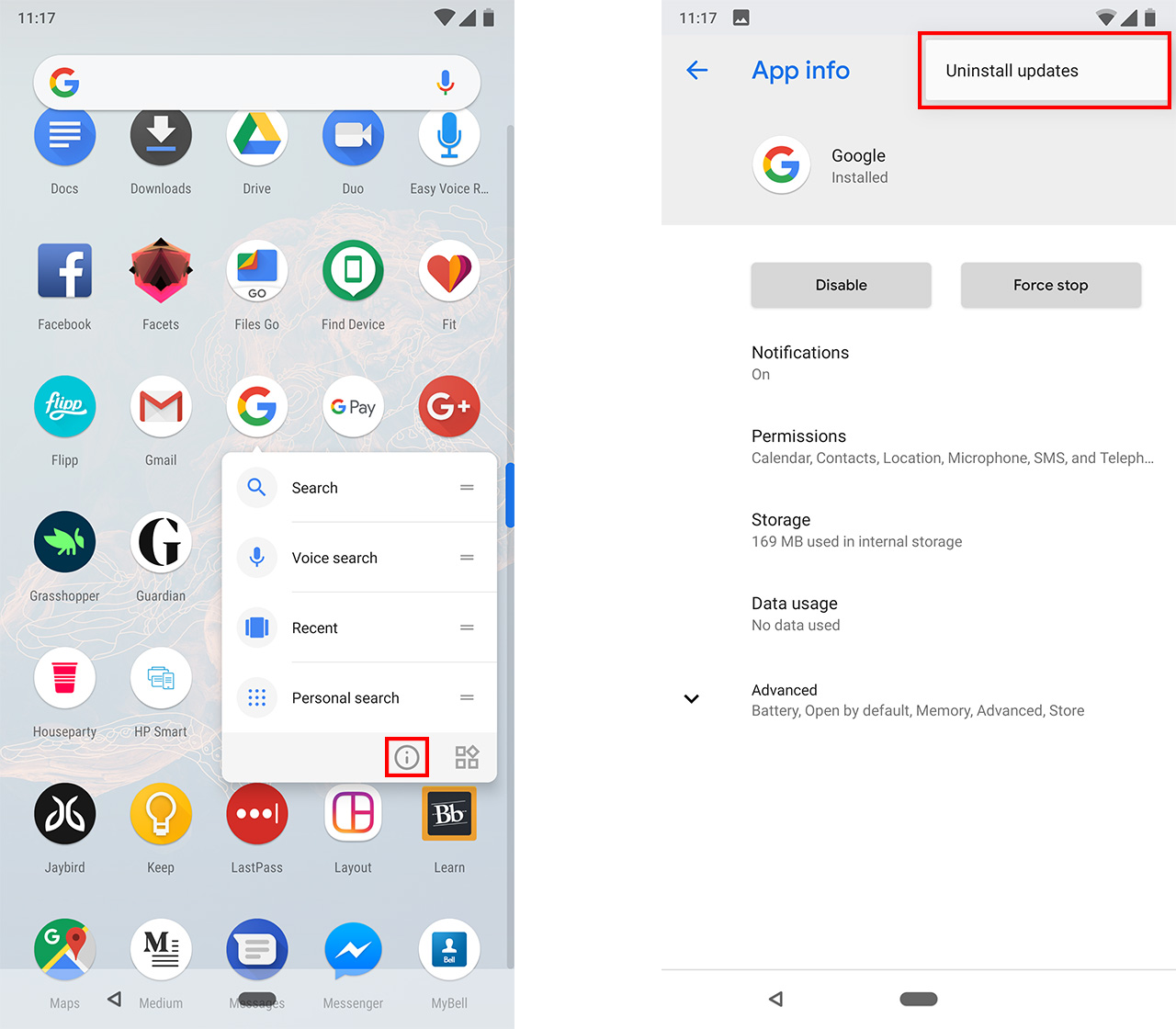 If you aren’t sure, just open your apps and scroll down to the Google app. Long press on it and tap the small ‘i’ in the circle. That opens the app info screen. From there, tap the three blue dots on the right and tap uninstall updates. Then just open the Google Play store and navigate to ‘My apps & games’ where an update for the Google app will be waiting.

It’s not a huge new feature, but it’s a useful one. It adds a little more information to Ambient Display, a feature that really thrives from being able to tell users as much as possible without having to turn on the screen.