Players of Chocolate Liberation Front’s 2014 Oscura: Second Shadow will note that the title bears some resemblances to Playdead’s 2010 Limbo.

Both games features a unique, aesthetic-driven world where light and shadow intermingle. Both games features a wide-eyed protagonist forced to travel through the darkness towards the light. Both games also feature simple, straightforward gameplay driven by the encroaching unknown — a linear progression system that forces players to keep their eyes open for whatever could be lurking behind each shadow. 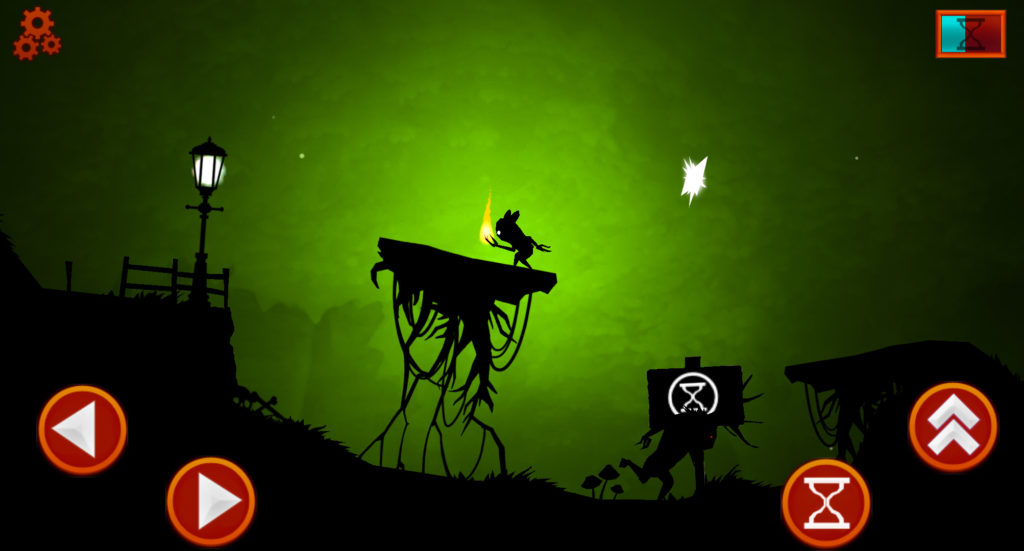 However, what separates Second Shadow from other similar titles is the game’s gorgeous art-style. Harsh greens, reds, oranges and whites mix with the game’s shadowy blue and purple world, and each level and enemy seems to be designed with the sole purpose of unnerving players.

Limbo was a game with a dark aesthetic that offered some seriously creepy elements, and Second Shadow often acts as a spiritual homage to Playdead’s title, strategically doling out colour to add extra sinister overtones. 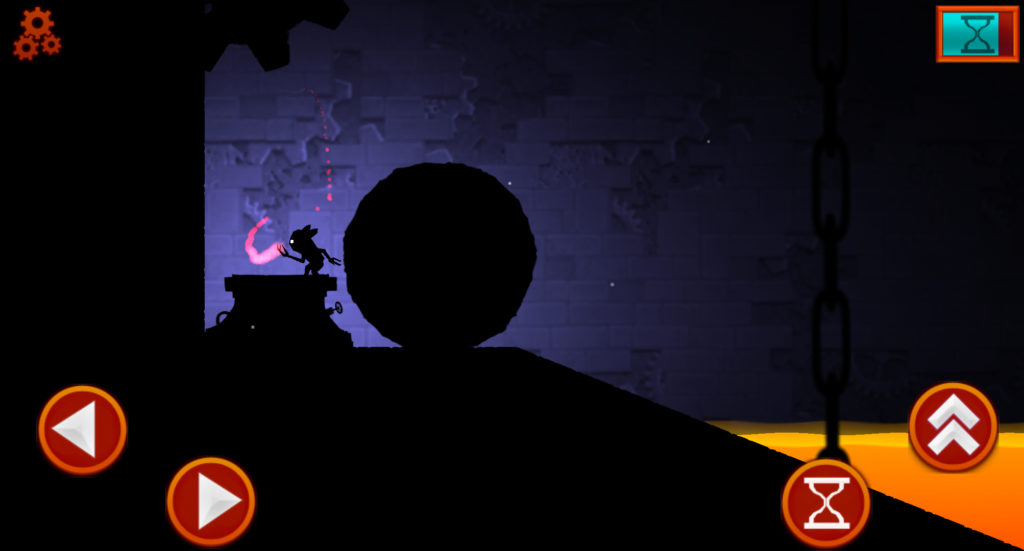 Oscura: Second Shadow has players take on the role of Oscura, the keeper of the Great Lighthouse, as he’s tasked with saving the world of the Driftlands from the darkness in which it has been plunged.

Over the course of Second Shadow’s 20 levels, the titular character will be required to jump past obstacles, avoid nightmarish enemies, all while collecting shards of light that allow players to slow down time. 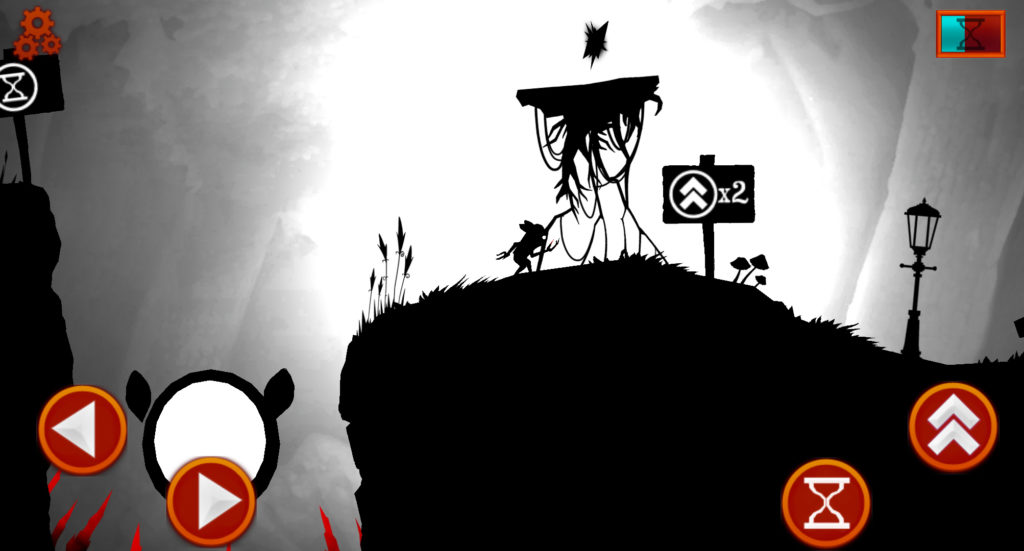 Later on in the game, however, time control becomes the difference between falling to your death, getting trampled by a horrifying moose golem or safely making it to the next platform. 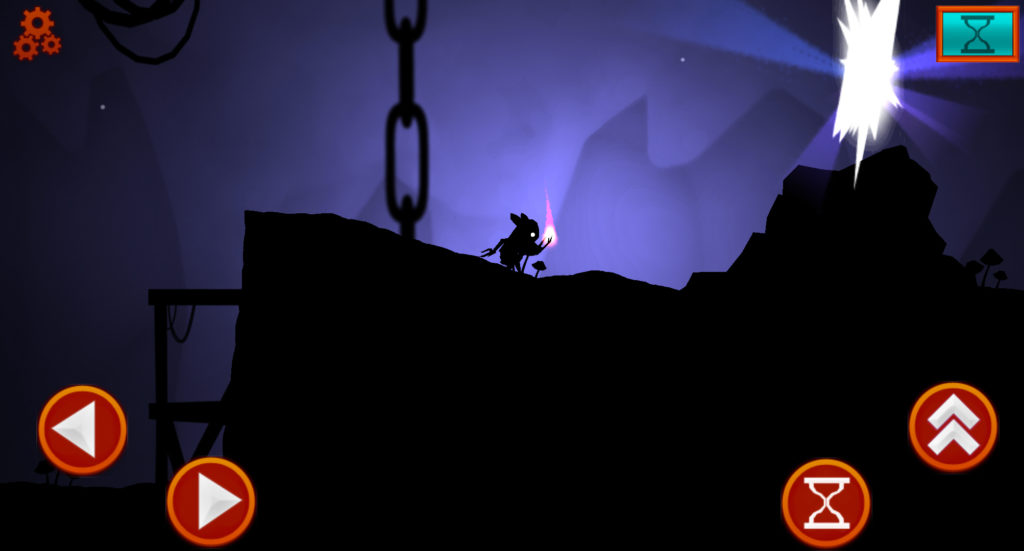 It should be mentioned that, whereas Limbo was very much a game that unfolded over the course of a single, continuous level, Second Shadow is clearly defined with mobile gaming in mind.

The game is divided into distinct levels — each one increasing in that foreboding sense of apprehension — that make Second Shadow one of those mobile games that’s fun both in quick bursts and extended gameplay sessions. 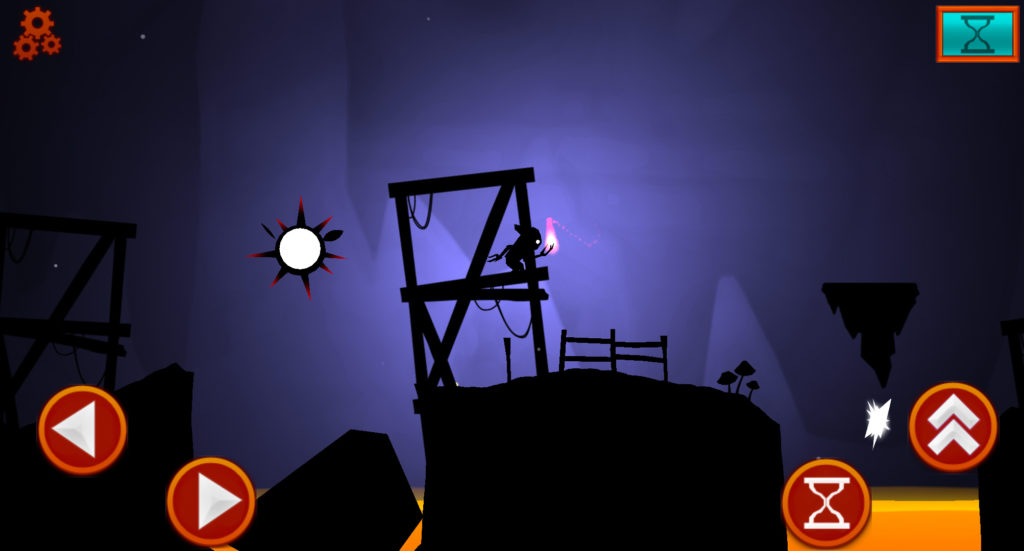 I should mention that Second Shadow is a sequel to Chocolate Liberation Front’s 2011 Oscura. If you’ve played the original Oscura, then there’s a strong possibility that Second Shadow will feel like an extra set of levels rather than a complete sequel.

Sadly, Oscura no longer seems to be available on the iOS App Store or the Google Play Store, which means that the game’s sequel is the closest that players can get to enjoying the original. For new players, of course, Second Shadow is an opportunity to try out a wonderful addition to the mobile game pantheon.

Oscura: Second Shadow costs $1.99 and is available for both Android and iOS.