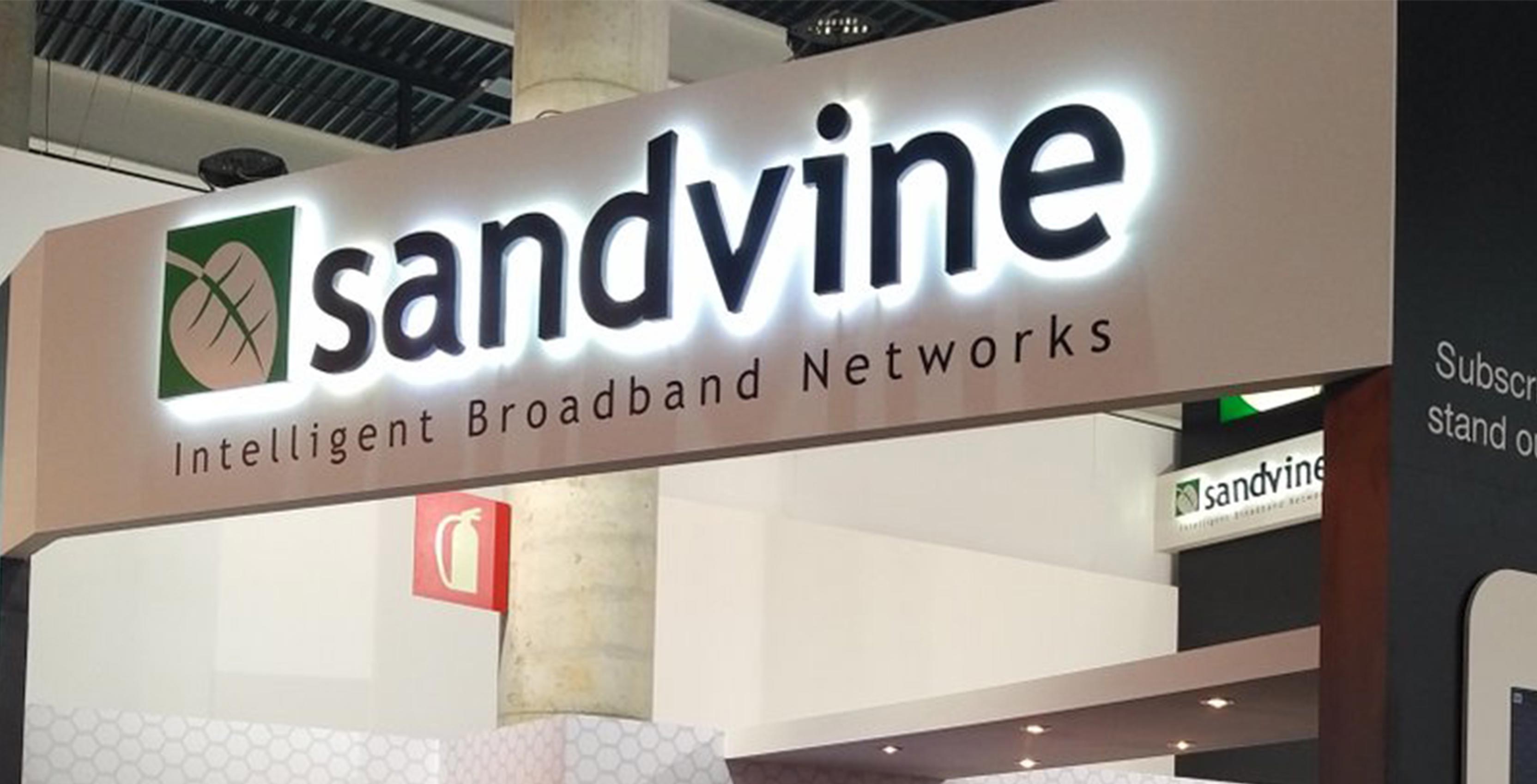 The report states that Canadians are streaming pirated content through services like Kodi instead of the downloading from Torrent websites.

Sandvine analyzed data from around 100,000 Canadian households in 2017 and discovered that around one in 10 was running some form of Kodi software. That’s not to say that all these homes are using Kodi to access pirated content, but the platform does open a window into letting people stream unlicensed media easily.

Sandvine averaged out what amount of these users were using Kodi to pirate and found about 70 percent of the homes in Canada that have Kodi installed are using it to stream pirated content.  They were able to do this by examining the streaming behaviour and content sources associated with both official and unofficial Add-ons, but they haven’t given any more information on how they discovered this.

The company shared that Canadians were starting to adopt a form of pirated content that looks to emulate live TV offerings from legal television providers. It estimates that about eight percent of Canadian homes were pirating live TV, which accounts for seven and a half percent of down-stream internet usage during peak evening hours.

What makes these live TV services unique is Canadians are paying as little as $10 per month and can stream both Canadian and international channels for much less than they would have to pay from a provider.

The same research that found out how many Canadians are pirating live TV also found that purpose-built-set-top-boxes account for close to 95 percent of the total piracy internet traffic in the country. These boxes are usually a small set-top box that runs a form of Kodi that is pre-set to stream unlicensed content by smaller retailers.

In 2014 BitTorrent made up just over 15 percent of the total network traffic, but in 2017 that number has shrunk down to a single one and a half percent, which Sandvine attributes to the rise of streaming piracy instead.