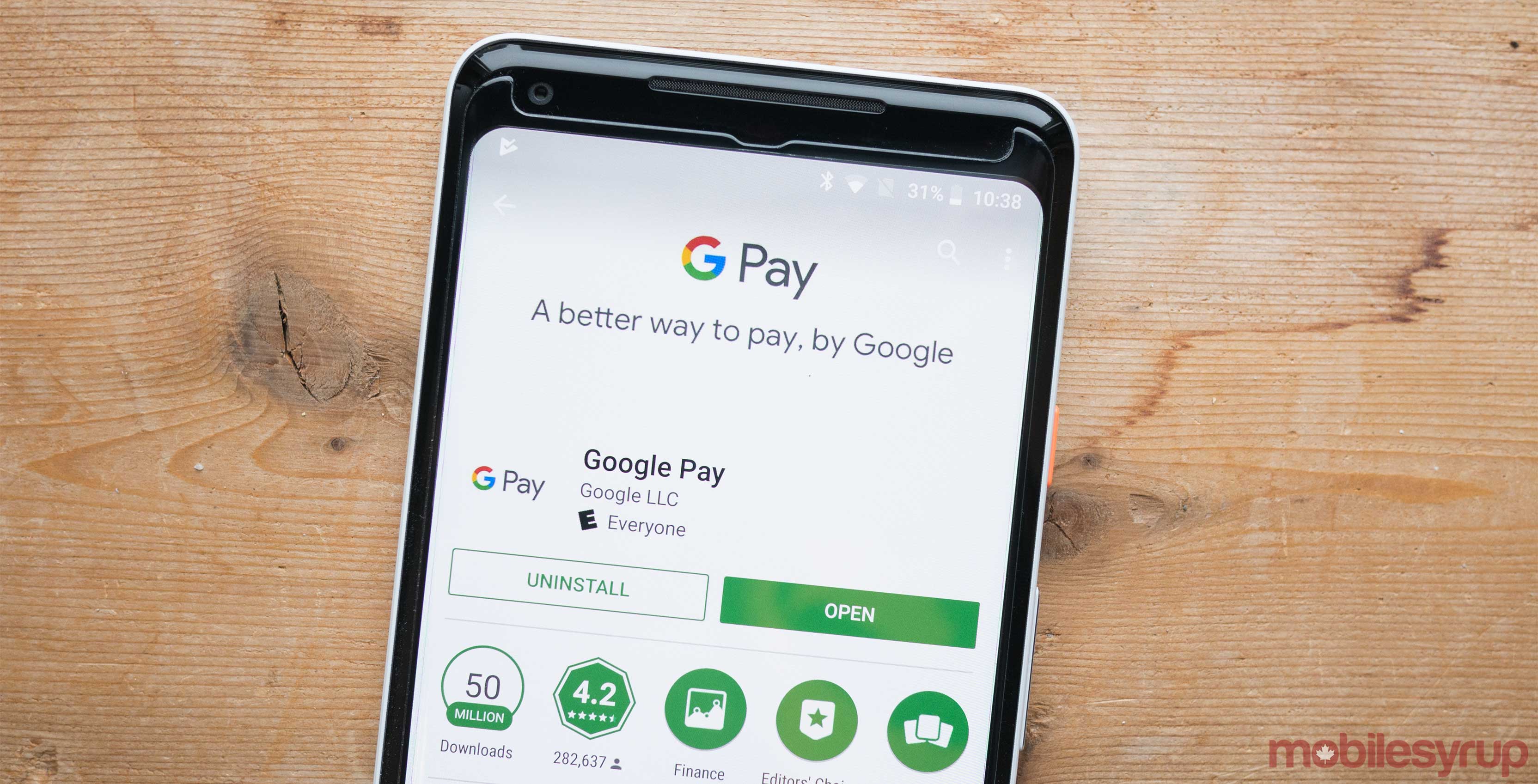 It looks like Canadians will soon be able to send money via Google Pay.

The news comes from a Canadian Android Police reader who sent the publication a screenshot that shows an option to send money to people through the contacts app on their Nexus 6P. 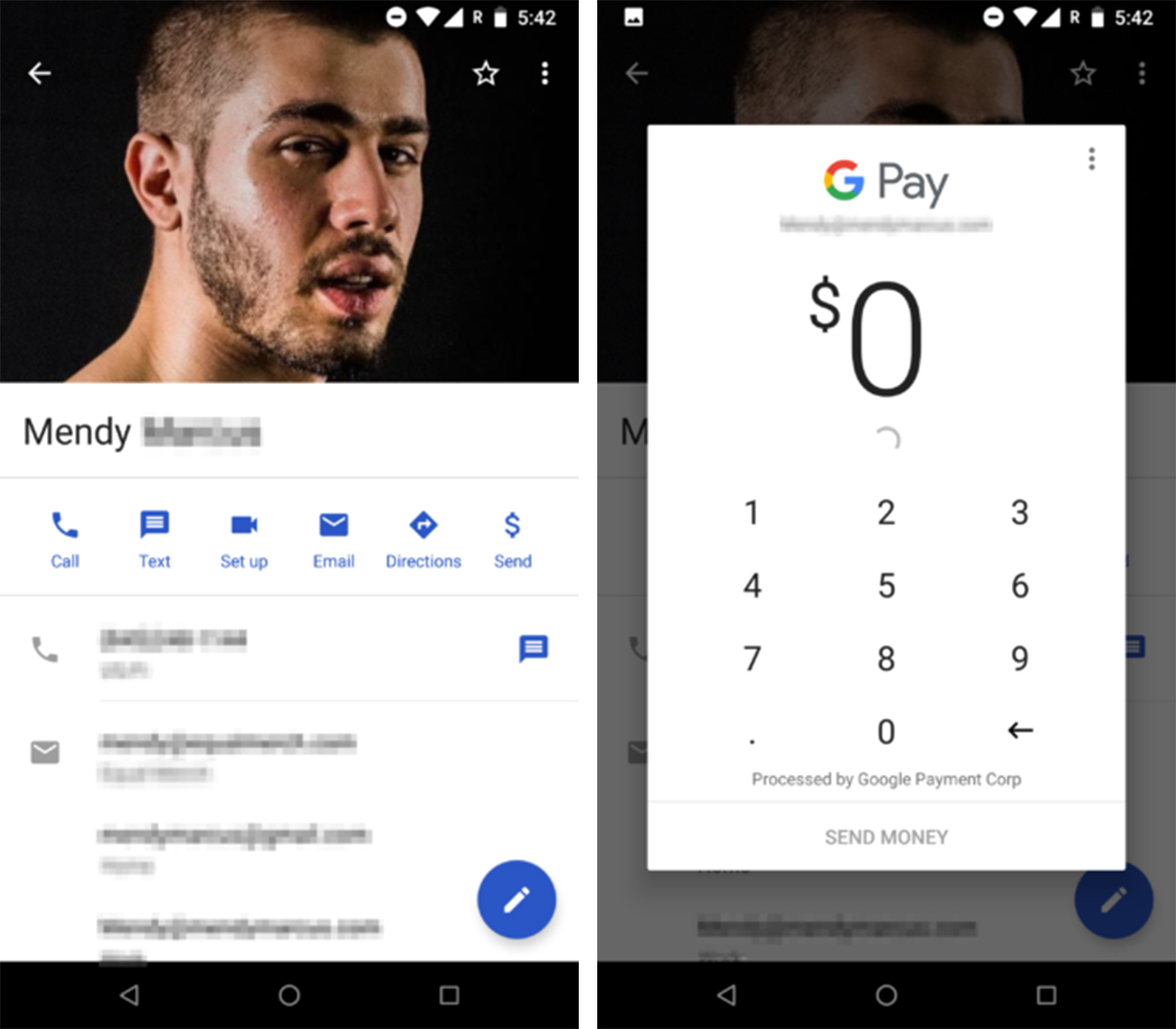 This is probably a server-side update and hasn’t rolled out to everyone yet, even if Google Contacts is up-to-date with version 2.5.

This is exciting because this feature might be coming to Canada if it does roll out.

If Google Pay adds this feature, it would be the first time that Canadians would be able to send money through a default operating system payment app, as sending money through Apple Pay is still unavailable in Canada.