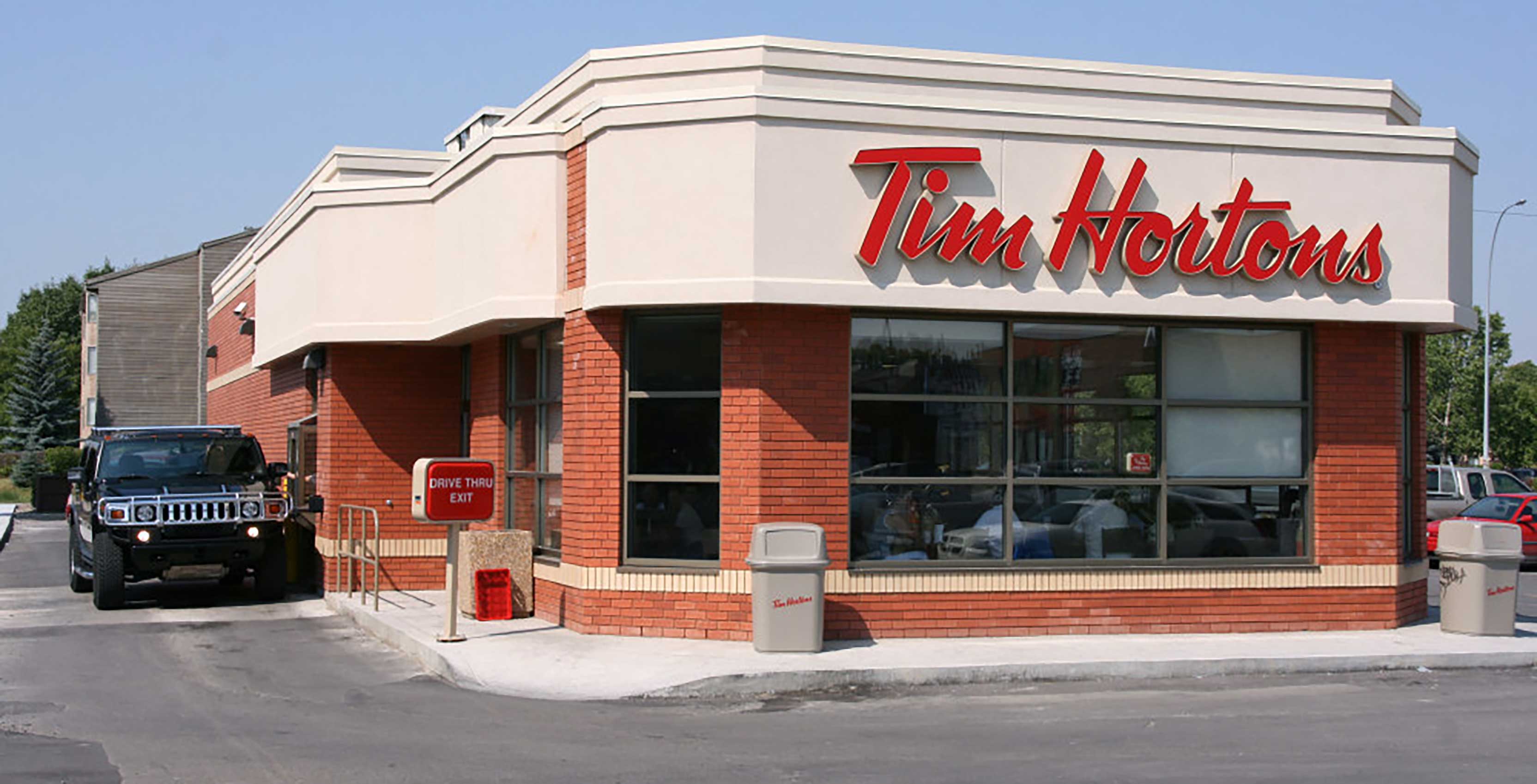 Forget ‘Roll Up the Rim’ — it might be time to roll up to court.

Hundreds of Tim Hortons locations have reportedly suffered from computer outages caused by some sort of malware, resulting in many frustrated franchisees threatening to sue parent company Restaurant Brands International.

The virus first affected Tim Hortons’ point-of-sale (POS) terminals a week ago, an anonymous source told BNN. It’s currently unclear exactly how many locations may have been affected, but the source said the number is in the “hundreds”.

“The cash registers just plain don’t work,” the source also told BNN. “Many of the stores had to close totally. Some had to close their drive-thrus and have customers go into the stores to one or two working registers.” However, a possible cause for the issue was not given.

Twitter user Ben Verret also shared a photo of a customer-facing computer with an error message in Lévis, Quebec. According to the message, “a recent hardware or software change might have caused this” issue with the store’s computer systems.

Chaos at Tim Hortons. They use Windows XP. pic.twitter.com/WrkrNz1Fsb

As a result, a lawyer for the Great White North Franchisee Association (GWNFA), which represents Tim Hortons franchisees, has written a letter to Restaurant Brands CEO Daniel Schwartz insisting a meeting be convened no later than Friday, March 2nd.

The letter, which was obtained by BNN, states that Restaurant Brands must compensate franchisees for the outages, which have resulted in lost sales, labour costs and spoiled food.

Tim Hortons has not yet commented on the matter.

Update – 27/02/18 at 2:32pm ET: Tim Hortons has confirmed to the Canadian Press that no personal or banking information on customers has been compromised in the outages. The restaurant chain also said the issue has almost entirely been resolved, stating that only a small number of restaurants are still being affected.