4G/5G networks to account for two-thirds of mobile connections by 2025, says study 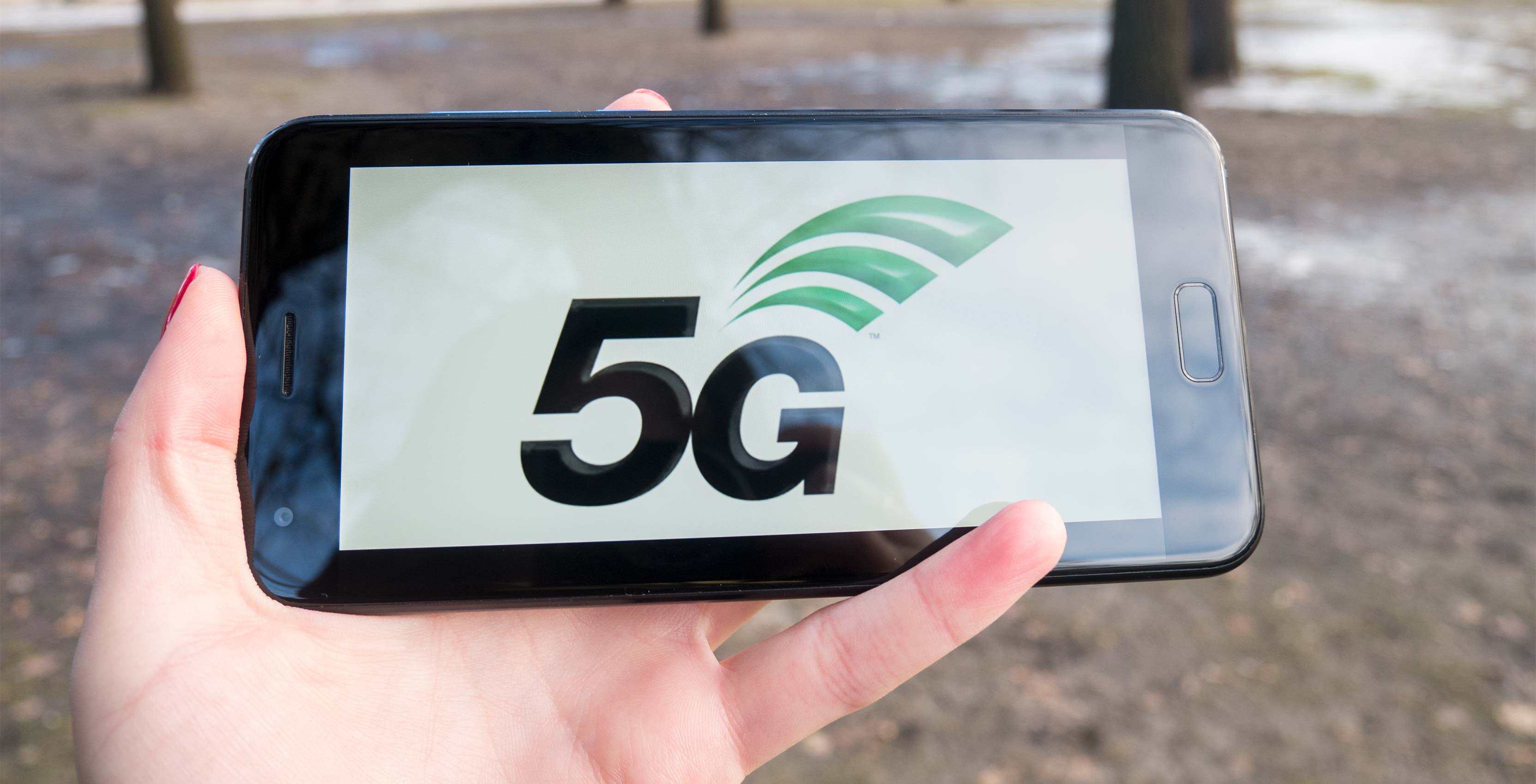 Two-thirds of mobile connections around the world will be running on 4G and 5G networks by 2025, according to the GSMA’s 2018 ‘Mobile Economy’ report published at Mobile World Congress.

Despite launching commercially less than a decade ago, GSMA forecasts 4G to become the world’s leading mobile network technology by next year. Moreover, the report states that 4G will account for 53 percent of mobile connections by 2025 (a 29 percent increase from 2017).

5G networks, meanwhile, are projected to rise to 14 percent, following a commercial launch this year. 5G connections are forecast to reach 1.2 billion by 2025, accounting for 14 percent of the total connections at that time.

Overall, the GSMA expects the number of Internet of Things (IoT) connections as a whole (cellular and non-cellular) to triple between 2017 and 2025 to reach 25 billion.

GSMA also says that the global mobile industry signed up its 5 billionth unique mobile subscriber last year, with an additional billion expected to be added by 2025. Altogether, the GSMA says that this will bring total subscribers to 5.9 billion, which is 71 percent of the world’s expected population by that point. GSMA attributes growth over this period to countries such as Bangladesh, China and India.

Additionally, the report states that five billion subscribers will be using their mobile phones to access the internet by 2025, up from 3.3 billion in 2017.

“We are at the dawn of a new era in mobile with the imminent launch of the first 5G networks and the Internet of Things is poised to further transform the way we live and work,” said Mats Granryd, director general of the GSMA, in a press statement. “Meanwhile, operators continue to expand and upgrade their 4G networks in order to provide an evolutionary path into the 5G era, and also evolve their offerings to unlock new revenue streams in areas such as e-commerce, content, lifestyle, advertising and marketing, and identity and security.”

GSMA’s report also went into some financial figures. In particular, the organization states that the mobile ecosystem accounted for 4.5 percent of global GDP in 2017, leading to $3.6 trillion in economic value added worldwide.

By 2022, this contribution is expected to reach $4.6 trillion. Additionally, the wider mobile ecosystem in 2017 supported 29 million jobs (directly and indirectly) and raised $500 billion through general taxation, as well as a further $25 billion through mobile spectrum auctions.