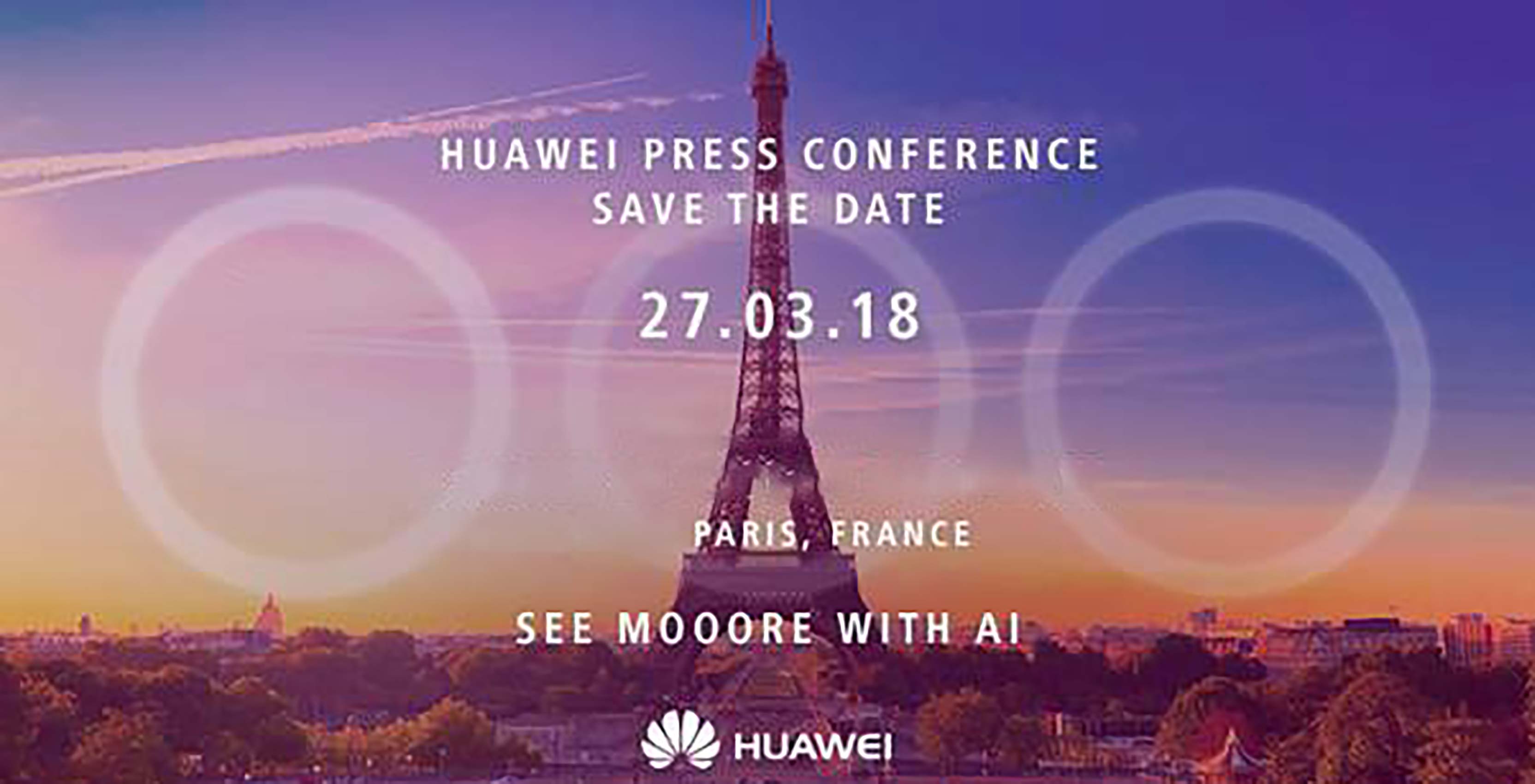 Huawei has officially confirmed the name of its upcoming smartphone.

Alex Dobie, executive editor of AndroidCentral, tweeted an invite from Huawei indicating that the Chinese phone manufacturer will call its next flagship smartphone the ‘P20.’

For the past several weeks rumours have pointed to Huawei naming its next smartphone the P20 instead of the P11.

Huawei just confirmed the name of its next flagship: The #HuaweiP20 is officially the #HuaweiP20 pic.twitter.com/HdOAsycA7i

The teaser also suggests that the phone will have three rear cameras, though recent rumours have indicated otherwise.

This past week Android Authority got their hands on an early prototype of the smartphone. The prototype shows a dual rear camera setup instead of a triple lens setup. This suggests that the P20 will utilize two sensors while the P20 Plus will sport three rear lenses.

However, this new teaser seems to suggest that it’s more likely that the regular P20 will also have a triple lens setup — especially considering Huawei’s “See mooore with AI” slogan.

Either way, Huawei will unveil which P20 smartphone, if any, use a triple rear camera setup at its event on March 27th, 2018 in Paris.