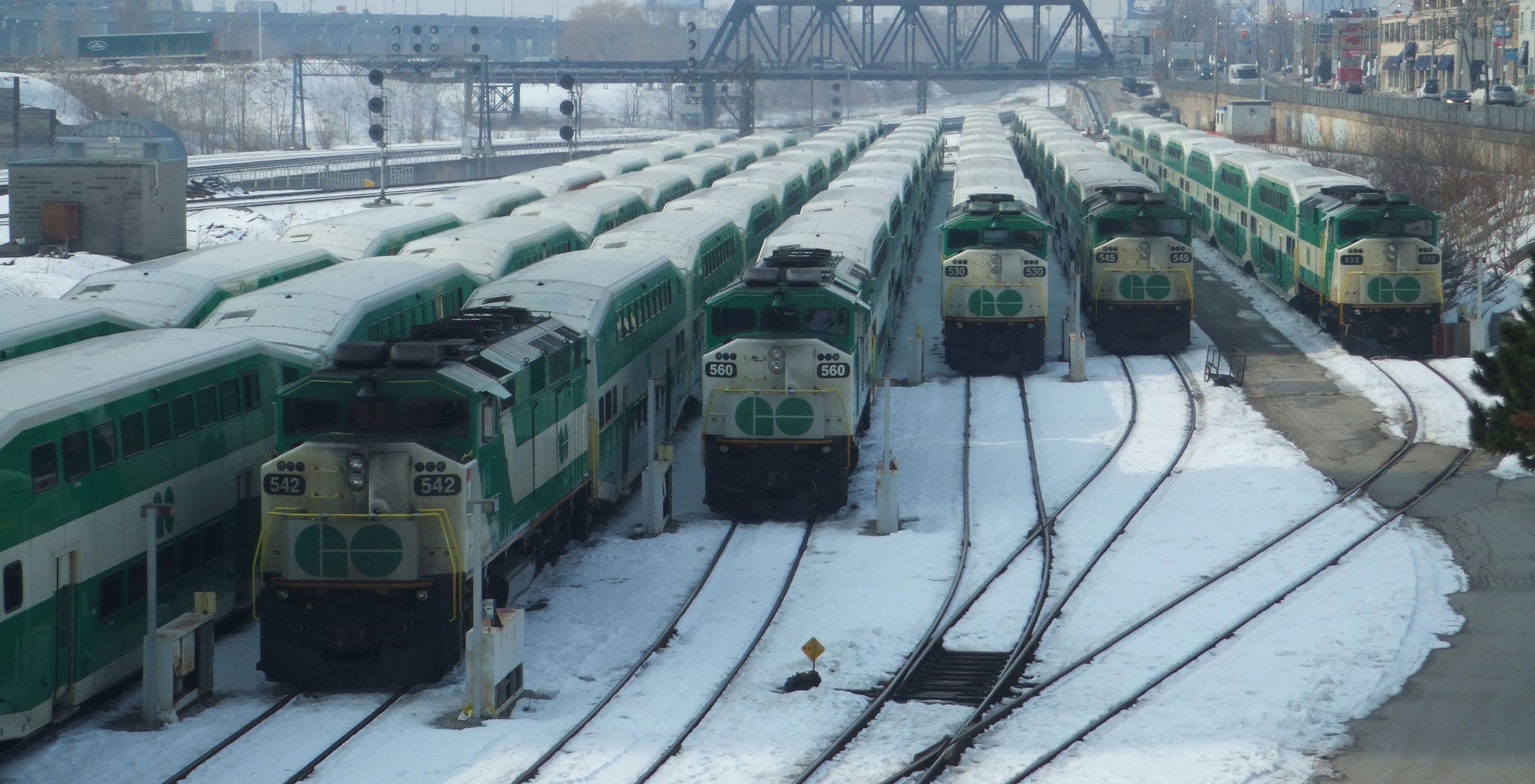 The Government of Ontario and Metrolinx have announced that free onboard Wi-Fi trials on Go trains and buses will start in April 2018.

The trials will be used to determine how to deploy free Wi-Fi across Go Transit’s entire fleet of trains and buses.

According to a February 21st, 2018 media release, Metrolinx will test the service on two Go trains and four Go buses, “to examine service quality and collect feedback from transit users.”

The trials will be conducted by two yet-to-be-determined companies who will provide the necessary equipment and services to employ Wi-Fi.

Additionally, Metrolinx told MobileSyrup via email that the company has yet-to-determine which routes will be included in the initial testing phase.

“If the field trial is a success, we will select our preferred proponent and work with them towards bringing Wi-Fi to our entire fleet,” said Kim Johnson, part of the Metrolinx media relations and issues, communications and public affairs team, in an email to MobileSyrup.

Metrolinx expects the tests to run for approximately six-to-eight weeks.

“We will look at customer feedback, service quality and our ability to offer the service for free before we make a decision on whether or not we’ll roll out to the entire system,” said Johnson.

“Free Wi-Fi is a given as part of the customer experience,” said Phil Verster, president and CEO of Metrolinx, in the February 21st, 2018 release. “We have it in our stations, and this trial will lead us to bringing Wi-Fi to our buses and trains.”

Go Transit is a regional public transit system that connects Southern Ontario. Its central hub is in Toronto’s Union Station.