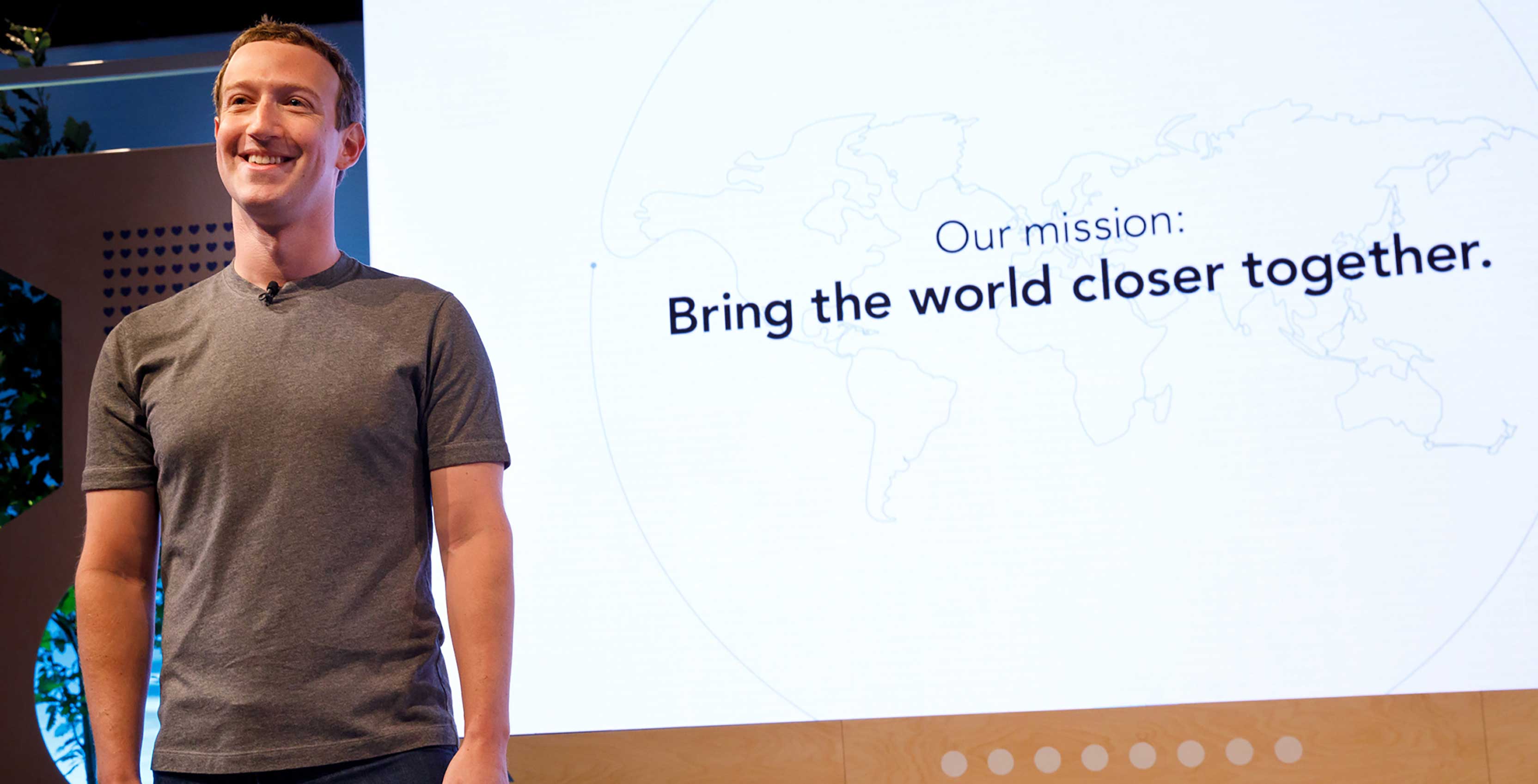 Facebook has announced a change to the News Feed that will emphasize local news stories.

Going forward, posts that come from local news sources may be more likely to appear in the News Feed than those from other publishers.

While Zuckerberg didn’t confirm when the change will take place, he did say it’s currently only slated for the U.S., with the goal to expand the feature to additional countries throughout the year.

“Local news helps us understand the issues that matter in our communities and affect our lives,” Zuckerberg said in a Facebook post. “Research suggests that reading local news is directly correlated with civic engagement. People who know what’s happening around them are more likely to get involved and help make a difference.”

Zuckerberg said the decision comes in response to feedback he’s heard from users around the world. “Many people told me they thought that if we could turn down the temperature on the more divisive issues and instead focus on concrete local issues, then we’d all make more progress together,” Zuckerberg wrote.

Earlier this month, Facebook announced that it will be significantly changing News Feed by prioritizing posts that come from friends and family over those from publishers and other Pages.

It’s been a rocky start so far, though.

When testing a similar friend-focused feature in foreign countries like Serbia and Guatemala, Facebook actually inadvertently helped spread fake news. The feature, which aims to separates user and news publishers’ and streamline the News Feed, backfired in Slovakia when a fake news story about a terrorist attack circulated on Facebook.

In response, police took to social media to inform the public of the false alarm, but because posts from publishers and friends were separated in the News Feed, Facebook users didn’t actually see the alerts.

Additionally, Facebook recently launched a survey that polls users on which news organizations they trust the most. However, the company came under fire when it was revealed that the survey only contained two questions. Some users felt the survey was simple and lacking in nuance, while others — including Facebook — said the questions needed to be brief to have the most impact.

While the company continues to iron out its plans for the News Feed, Facebook users can take advantage of increased privacy controls that have been introduced ahead of strict European Union law taking effect in May.