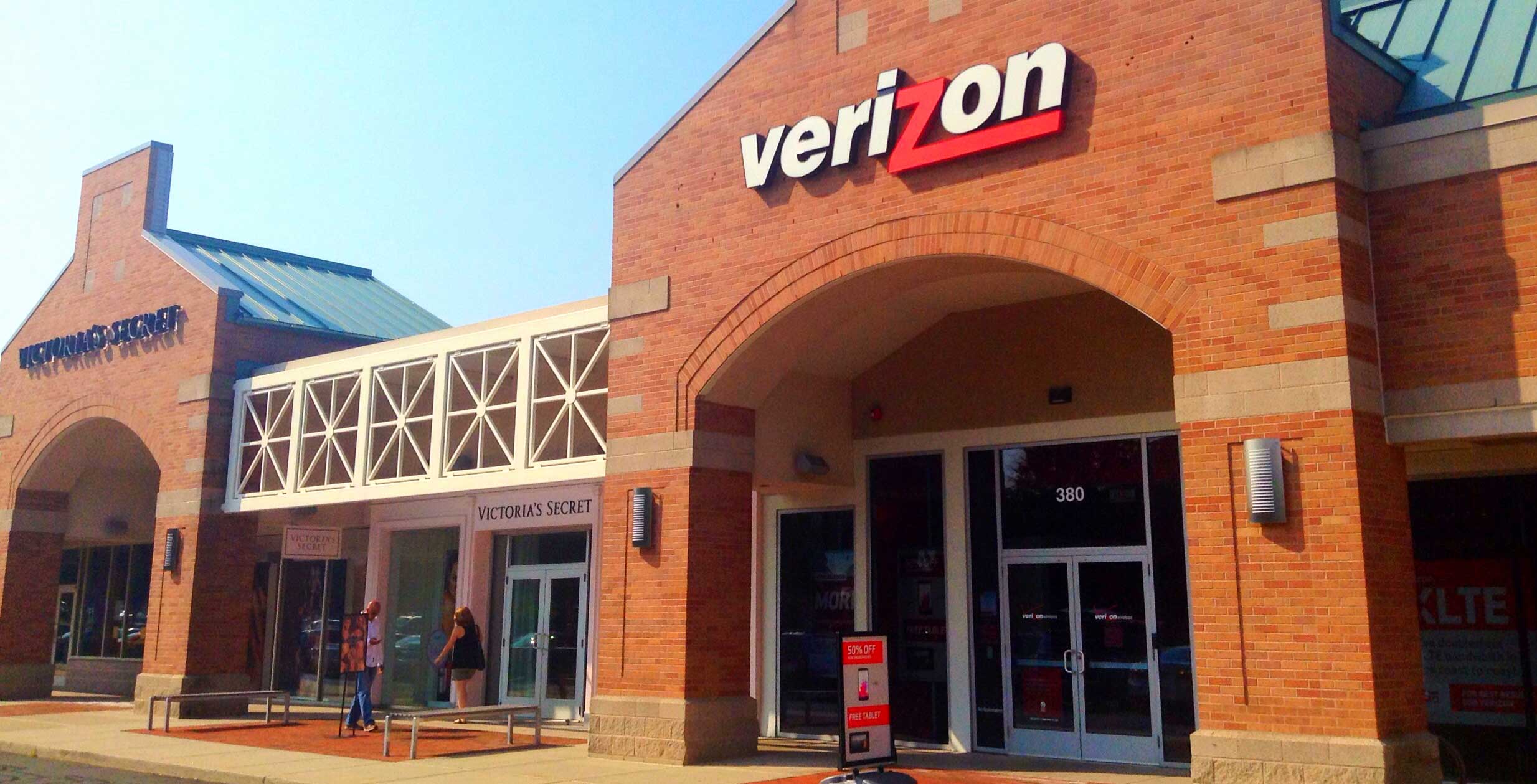 Verizon’s Go Unlimited plan now works in Canada and Mexico, according to the carrier’s website.

Customers on the plan can now use their unlimited data, talk and text when they travel to either of the U.S.’s North American neighbours. Droidlife originally reported that the change was coming January 25th, but it appears to already be live.

The addition isn’t completely new — higher tier Beyond Unlimited and Business Unlimited plans already included the international calling, texting and data — but it does bring the feature to a new price level.

If you’re tempted by the prospect of unlimited data and want to attempt finagling the plan for yourself, though, it’s probably not worth it.

Customers who use more than 500MB of LTE data per day are throttled to 2G speeds and if Verizon detects you’re using more than 50 percent of the data allotment in a 60-day period, it might remove the service or limit it further.

T-Mobile also has a North American plan, though users can use 5GB of LTE data before being throttled to about 128Kbps.

As for the other major U.S. carriers, AT&T has a North American plan that throttles speeds after 22GB of usage. It might be removed if the customers exceeds 50 percent of total voice, text or data use for two consecutive months.

Source: Verizon Via: The Verge, Droidlife