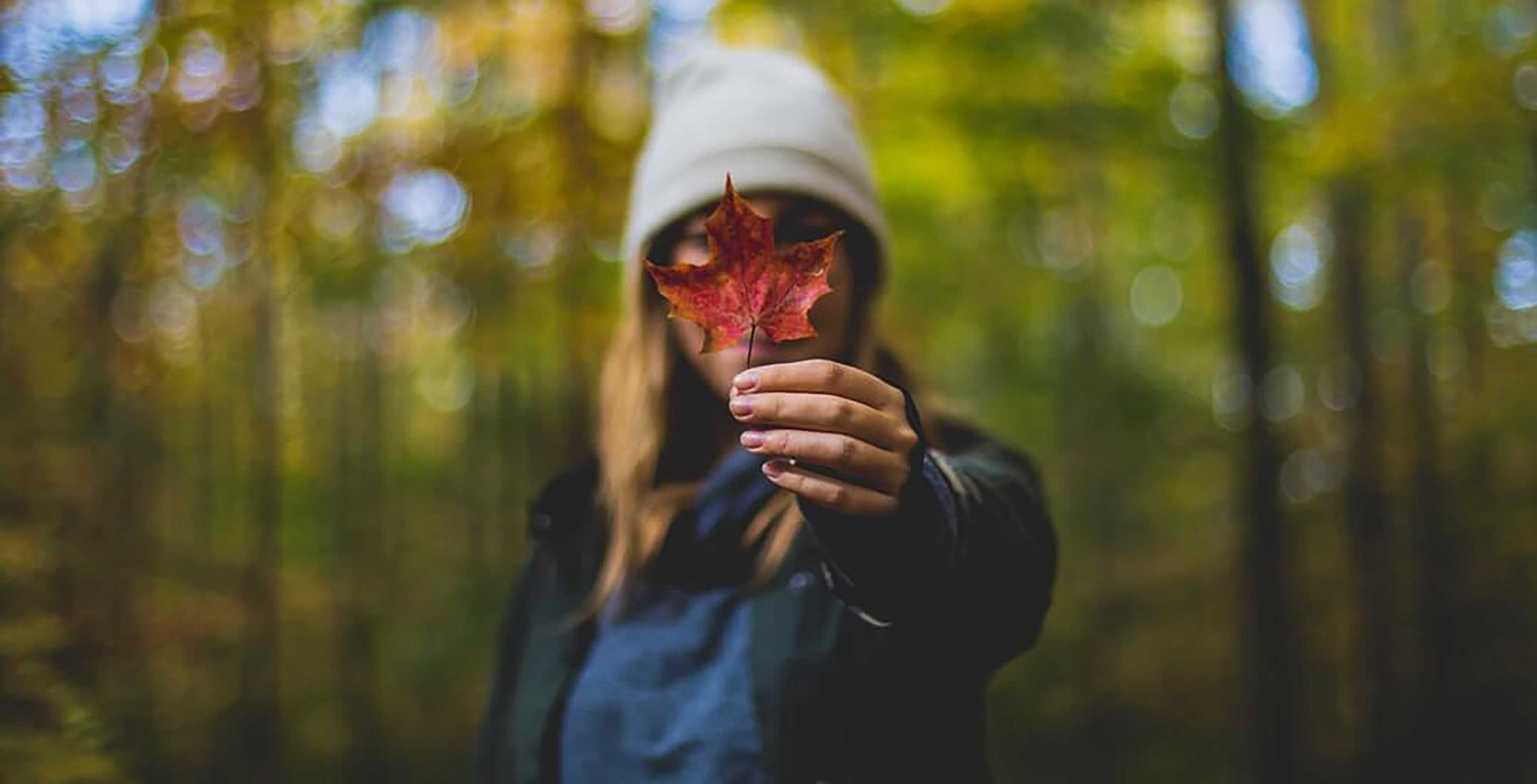 Just like the country we call home, the CanCon podcast is highly in favour of celebrating our arbitrary milestones. But as we reached our 100th podcast episode, we decided that giant rubber ducks or city-wide games of snakes and ladders would not suffice. Instead, for CanCon 100, you’ll find some of our best conversations about Canadian tech and tech from a Canadian perspective over the last year: the Very Serious™ ones, the ones we did for the lulz, and the ones that landed somewhere in-between.