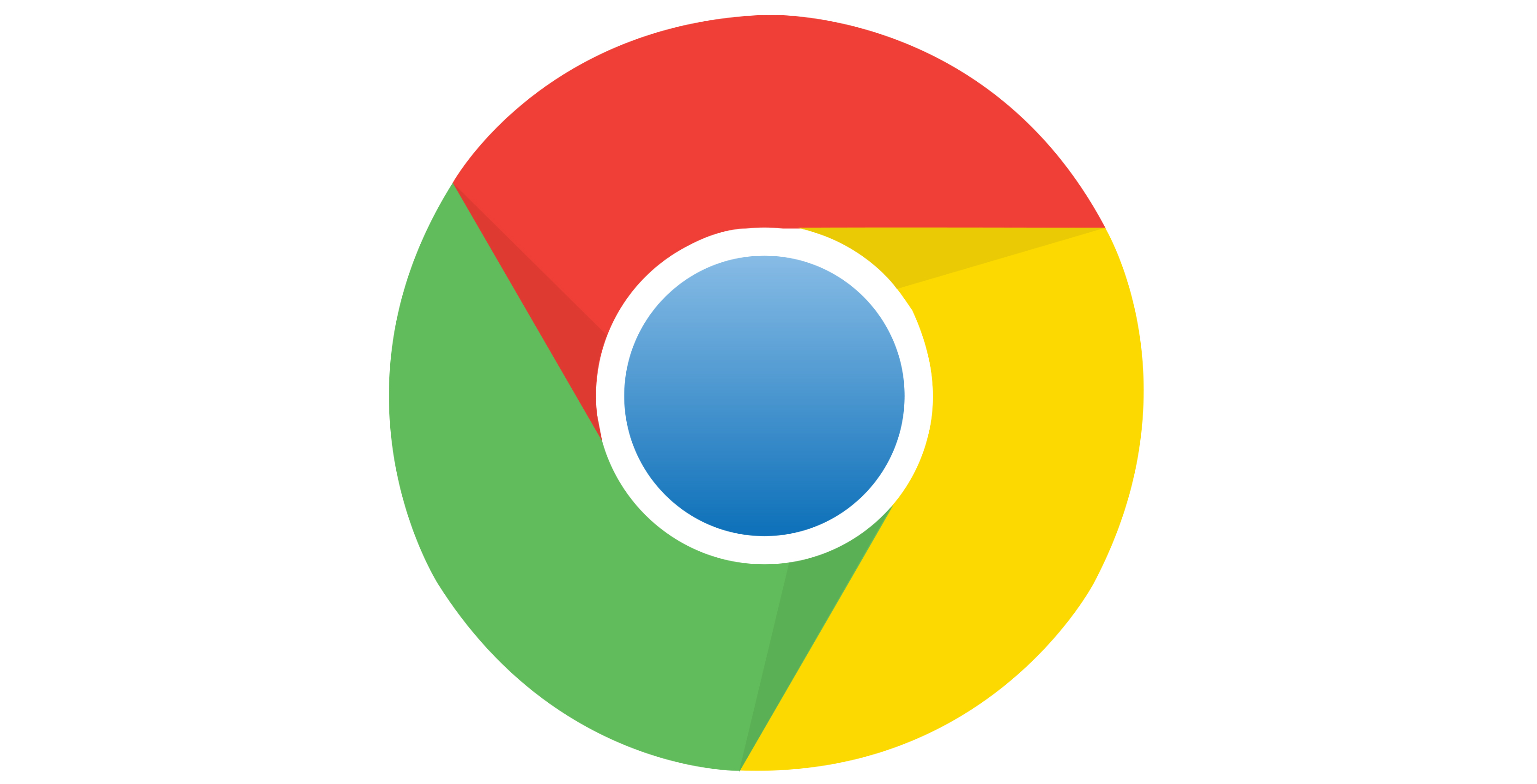 It looks like Microsoft wasn’t impressed with Google’s move to sneakily add Chrome to the Windows Store.

Google recently published a Chrome app in the Windows Store that directed users to a download link that installed the app via a browser.

In response, Microsoft has released the following statement to The Verge.

Officially, Microsoft says that it allows any apps that “provide unique” and “distinct value” in the Windows App Store, continuing by stating, “we welcome Google to build a Microsoft Store browser app compliant with our Microsoft Store policies.”

The issue is it’s unlikelyGoogle will ever make Chrome compliant with Microsoft’s policies, in part because of the company’s recently instated Windows 10 S restrictions. Since Chrome utilizes HTML and Javascript, as well as Google’s own proprietary Blink rendering engine, the tech giant would need to create a specific app designed to adhere to Microsoft’s stringent store policies.

Given that Windows 10 S still isn’t very popular and only runs on a few devices, it doesn’t make sense for Google to put the effort into creating a specific app for the platform. Now that the app has been removed from the Windows App Store, users will once again need to navigate to Chrome’s download site via Microsoft’s Edge browser.

Windows 10 S is essentially Microsoft’s answer to Google’s Chrome OS, simplifying Windows for low-end devices with a renewed emphasis on the education market.