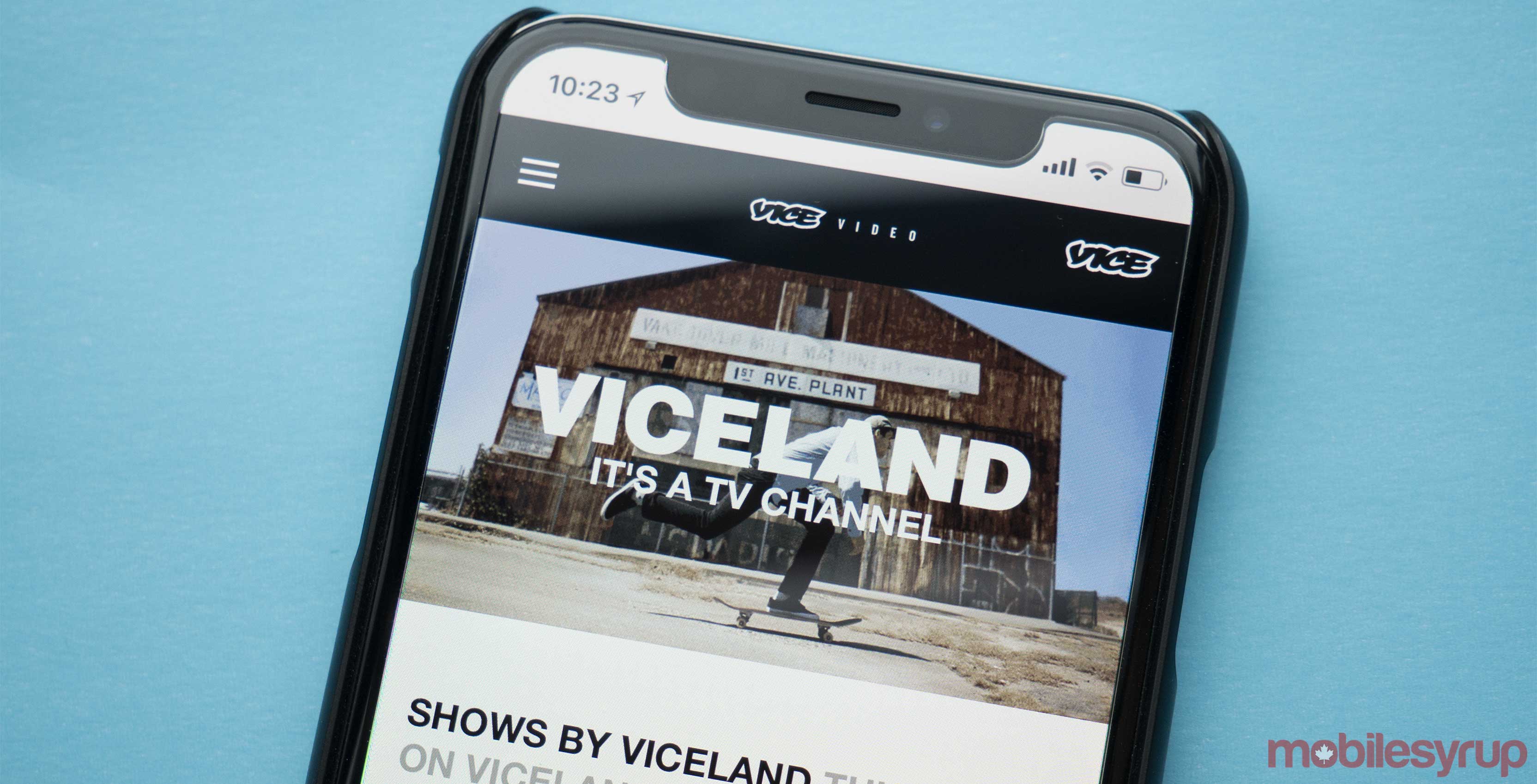 Rogers has plans to cut financial support for Vice’s Viceland television channel, according to a report stemming from The Globe and Mail’s Christine Dobby.

The television station was launched last year through a partnership between Vice and Rogers in an effort to attract a younger, millennial audience to traditional television, and in turn, advertisers. The broader partnership also includes a Vice Canada content studio in Toronto’s Liberty Village area.

According to The Globe’s sources, Viceland’s ratings are low and the station has continued to bleed money since its official launch back in 2016. Rogers has reportedly given Vice advance notice that it plans to no longer provide financial support for Viceland and that the company plans to cut off funding early next year.

Rogers is the 70 percent owner of the Viceland channel in Canada. It is a Rogers venture. Either Vice buys out Rogers or Rogers shuts the channel down.

This leaves the station’s future in Canada in doubt, though it’s possible Vice could buy out Rogers’ investment in the station. Vice Media Canada and Rogers did not offer comment to The Globe regarding the rumours.

The original agreement announced back in 2014, was spearheaded by Rogers’ former CEO Guy Laurence and involved a $100-million three-year partnership, the the possibility of the agreement being extended in the future. The station that currently broadcast’s Vice’s television offering was previously the Biography channel, with Rogers relaunching the station as Viceland in late February, 2016.

Back in June 206, Rogers added six new shows to the channel, including Nirvana The Band The Show and What Would Diplo Do. The station airs critically acclaimed content like Ellen Page’s Gaycation, as well as content such as Desus & Mero, Huang’s World and Fuck That’s Delicious. Much of the stations offerings — though not all of them — are also available on Vice’s YouTube channel and have been running for a number of years.

Rogers currently owns 70 percent of Viceland Canada with Vice owning the remaining 40 percent. The station posted a loss of $2.49 million for the 12 months ending on August 31, 2016, according to the CRTC. In total, Viceland has brought in $787,000 in advertising, though subscriber fees declined by 19 percent to $4.675 million.

As of June 2017, Vice as a whole is valued at $5.7 billion, with two of the world’s largest media conglomerates, Disney and 21st Century Fox, both holding stakes in the company.

Vice is currently reviewing allegations that two managers at the company sexually harassed female employees, according to a Daily Beast article that detailed reports surrounding the media company’s reputation for having a hostile culture towards women.