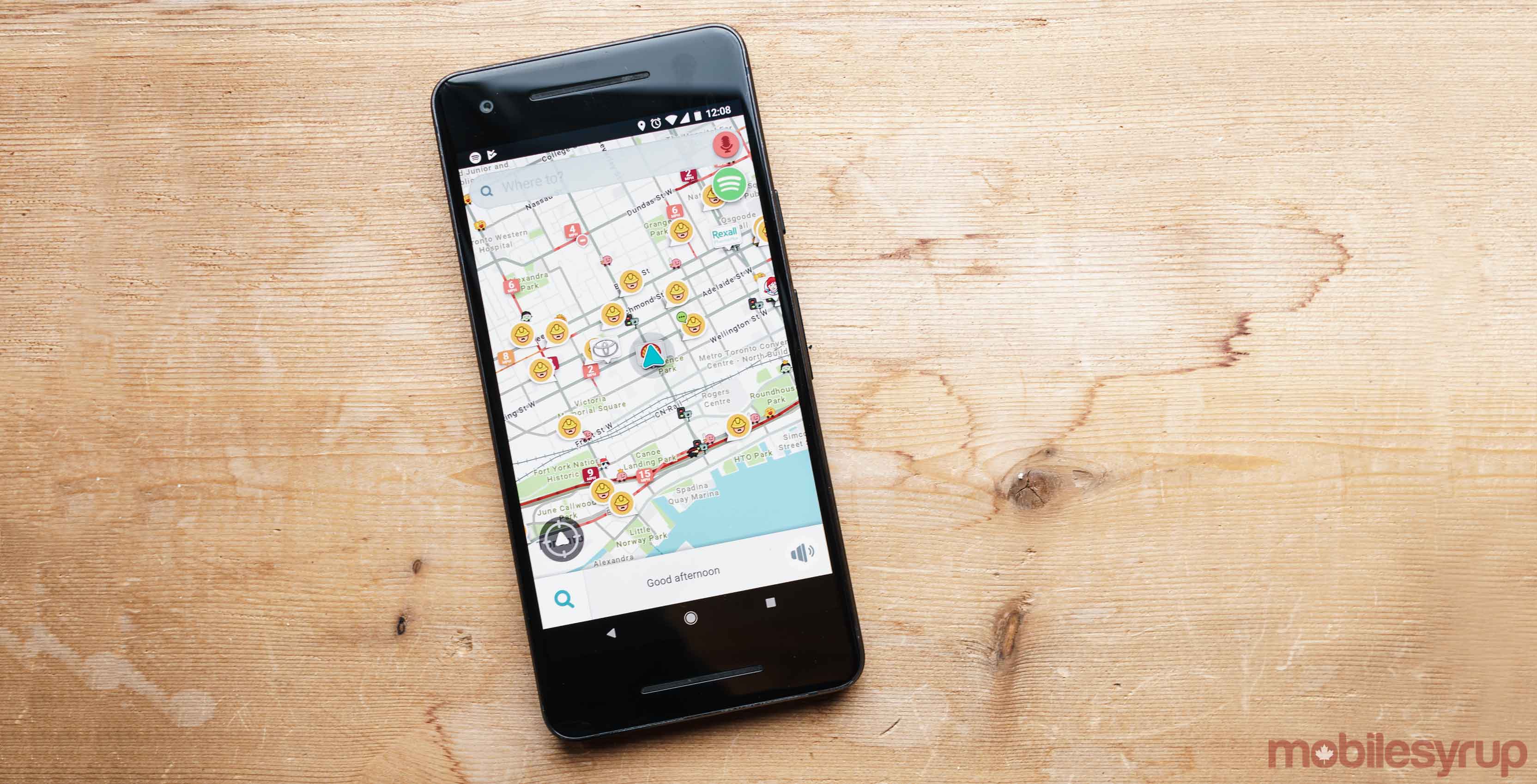 The City of Toronto is partnering with Google’s Waze navigation app to improve the city’s traffic awareness and management.

The collaboration is part of Waze’s Connected Citizens Program, that works with municipalities to leverage municipal-level traffic data and Waze’s user data to better manage and inform users.

“This partnership will give our traffic operations centre better visibility into traffic patterns and provide Waze users enhanced information to plan and adjust their commute,” said Mayor John Tory, in a November 20th, 2017 media release. “Over the last three years, we have finally focused on fighting traffic in Toronto and improving commute times. I am determined to build on the progress we’ve made and continue the fight each and every day.”

According to the same November release, Waze currently has approximately 560,000 active users in Toronto. These users input traffic, collision and congestion data, which is then processed and transmitted to all users.

As per the principles of the Waze-Toronto agreement, the City plans on using traffic data to improve its own road management plans.

“By leveraging Waze insights, the City will now have greater visibility into traffic patterns and will be able to make better planning decisions,” said Mike Wilson, Waze Canada’s country manager, in the same release.

Waze is free-to-download on both Android and iOS.