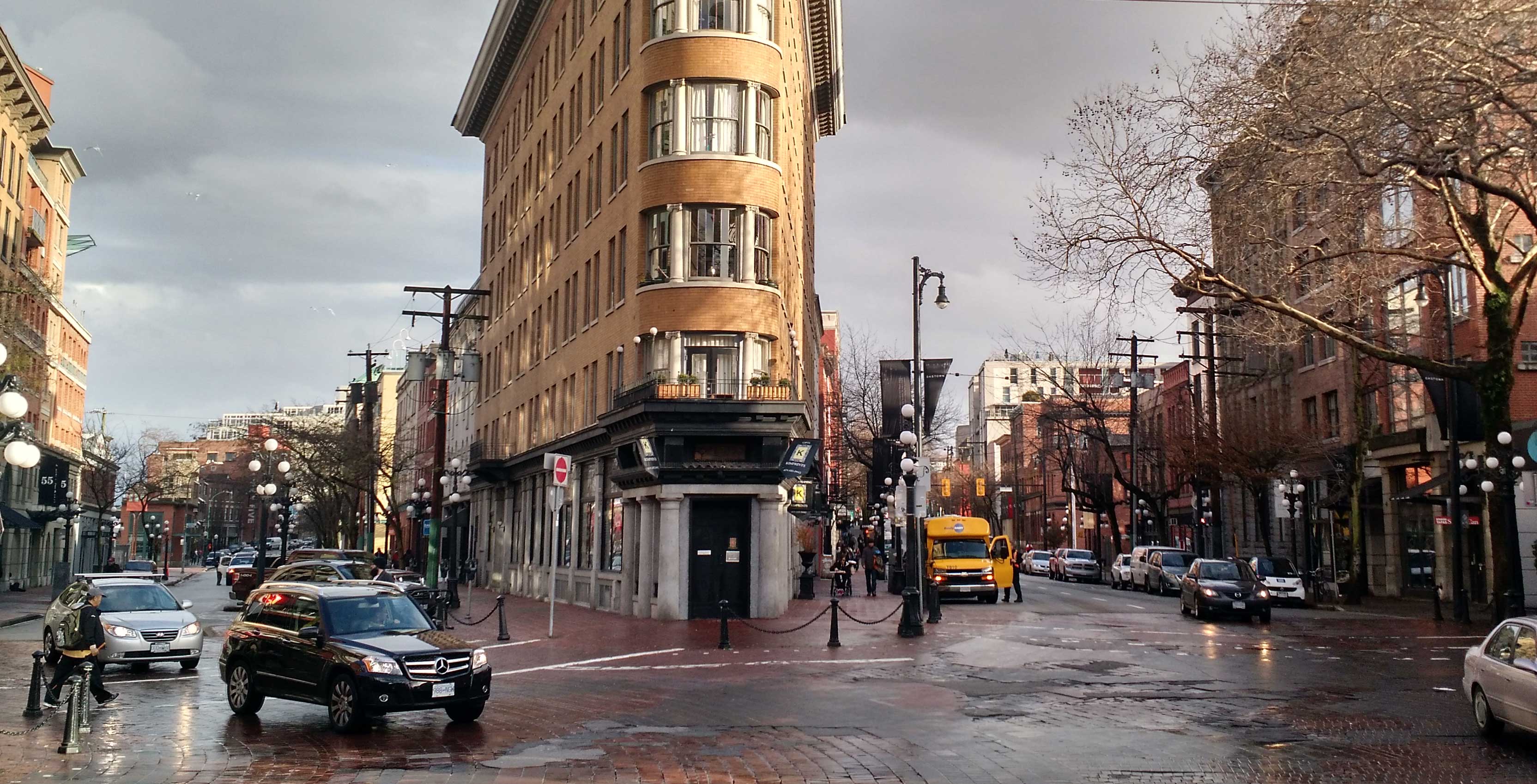 British Columbians may soon have to pay more for auto insurance if they’re charged with distracted driving.

According to a November 6th, 2017 media release, the province is working to “designate distracted driving as a high-risk driving behaviour” under the province’s insurance Driver Risk Premium program.

According to current legislation, drivers who get two tickets within three years can pay up to $1,256 CAD in fines. With the new Driver Risk Premium — as of March 1st, 2018 — drivers could pay up to $1,996 in fines.

“Once implicated, this change will treat distracted driving as the serious high-risk behaviour that it is, one that is on pay with impaired driving and excessive speeding,” said David Eby, British Columbia’s attorney general, in the same November media release.

The province expects to pull in between $3 million and $5 million in fines, “which will be used to offset ICBC’s overall basic insurance rate pressures.”

“We hope this change will further discourage drivers from engaging in this extremely dangerous behaviour, while also ensuring that high-risk drivers pay more for their insurance, while relieving the pressure on insurance rates for all drivers,” said Mark Blucher, ICBC’s president and CEO, in the same release.

The provincial government will issue directions to both the ICBC and the British Columbia Utilities Commission, regarding how to implement these changes.