Apple takes emoji to the third dimension with ‘Animoji’ 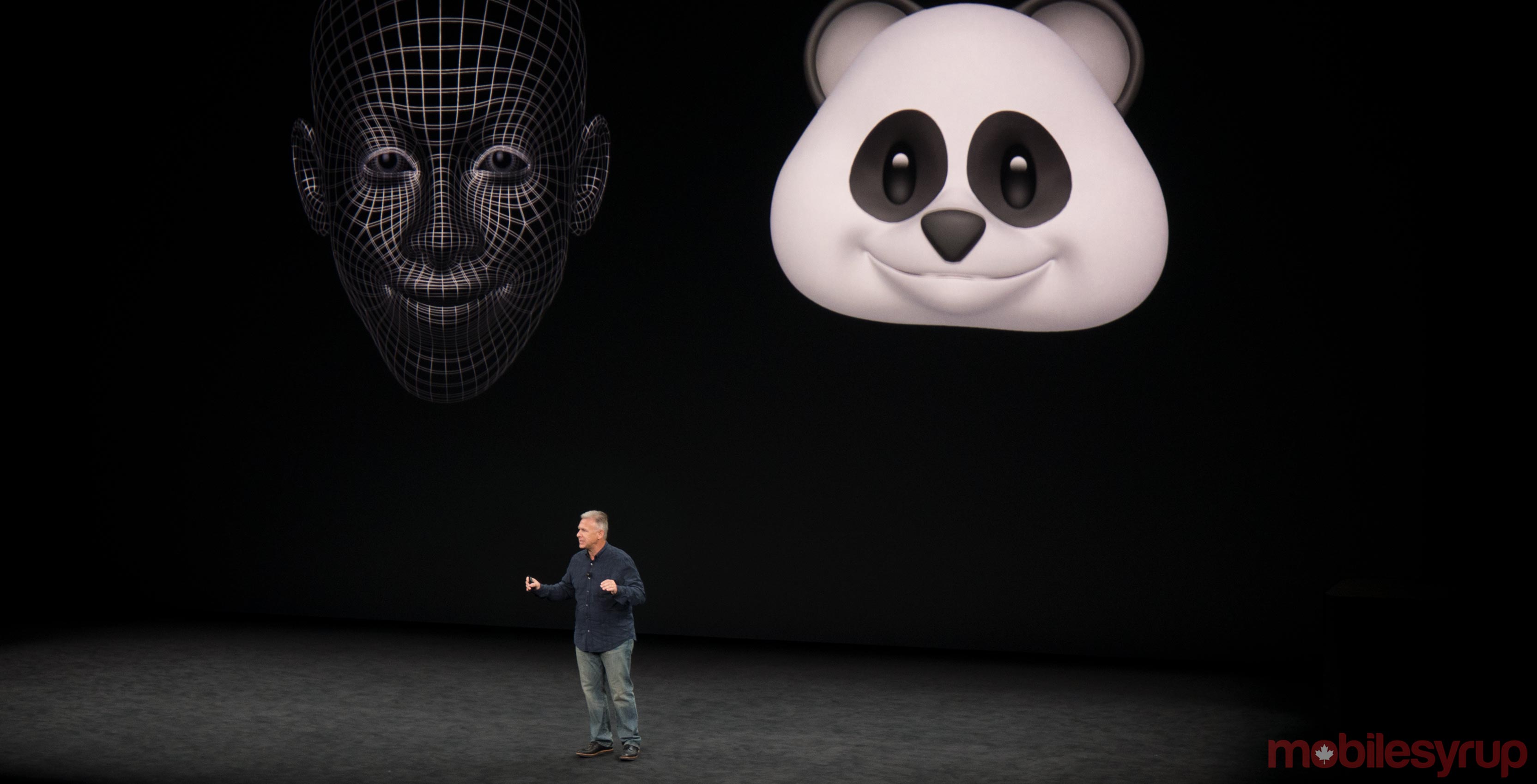 In case you missed it, Apple launched Animoji at its most recent event, a software feature that utilizes the technology from Face ID, Apple’s new face scanning technology, and applies it to emoji.

This means users can customize select emoji to mimic their own facial movements. Animoji are able to copy the movements of users’ eyes, heads and mouths. Animoji can even be used to record messages, which appear as a looping video.

Animoji can be sent to friends and family through Apple’s iMessage.

The Animoji that will launch with the iPhone X are the emoji for cats, monkeys, unicorns and pile of poops. The user will be able to customize eight additional Animoji.

While Apple’s new animated emoji, or ‘Animoji’ may seem like a minor feature addition, it’s an innovative software move for Apple, and the type of adorable gimmick that may just catch on.